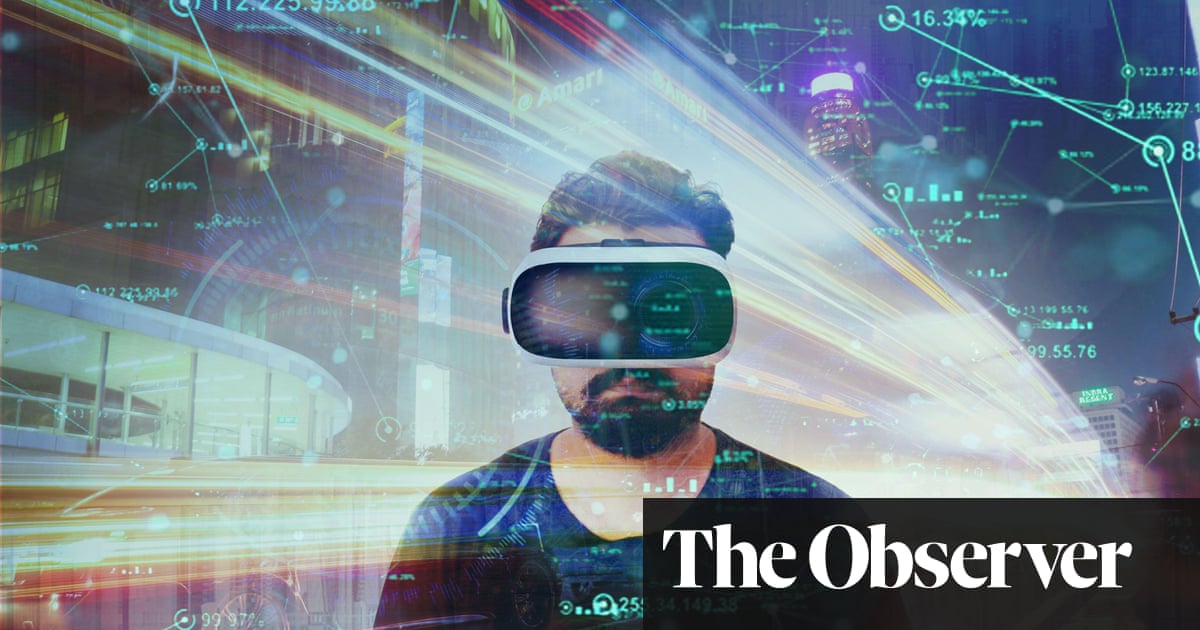 Is Facebook leading us on a journey to the metaverse?

Nick Clegg will on Monday set out the tech giant’s vision of a virtual world where you can work, shop and ‘live’. But the move is prompting new fears over privacy

T he concept of the “metaverse” first came from the 1992 sci-fi novel Snow Crash as a place that people flee to escape a dangerous corporation-dominated world. It has since come to refer to a range of virtual experiences that have gained popularity during the pandemic – including video games such as Fortnite, non-fungible tokens or even online meetings and events.

But in recent weeks the term has gained new traction – and concern over its potential ethical and societal implications – after Mark Zuckerberg said that in five years, Facebook would be a “metaverse company” and declared it the “successor to the mobile internet”.

Sharing his vision of what it might look like, the founder and controlling shareholder of the $1tn (£750bn) company described an online world where people wearing VR headsets – Facebook also owns Oculus, the virtual-reality platform – would not just view content but be inside it. It would be an online space built by companies, creators and developers in which people could also live their lives – virtually going to performances and even work.