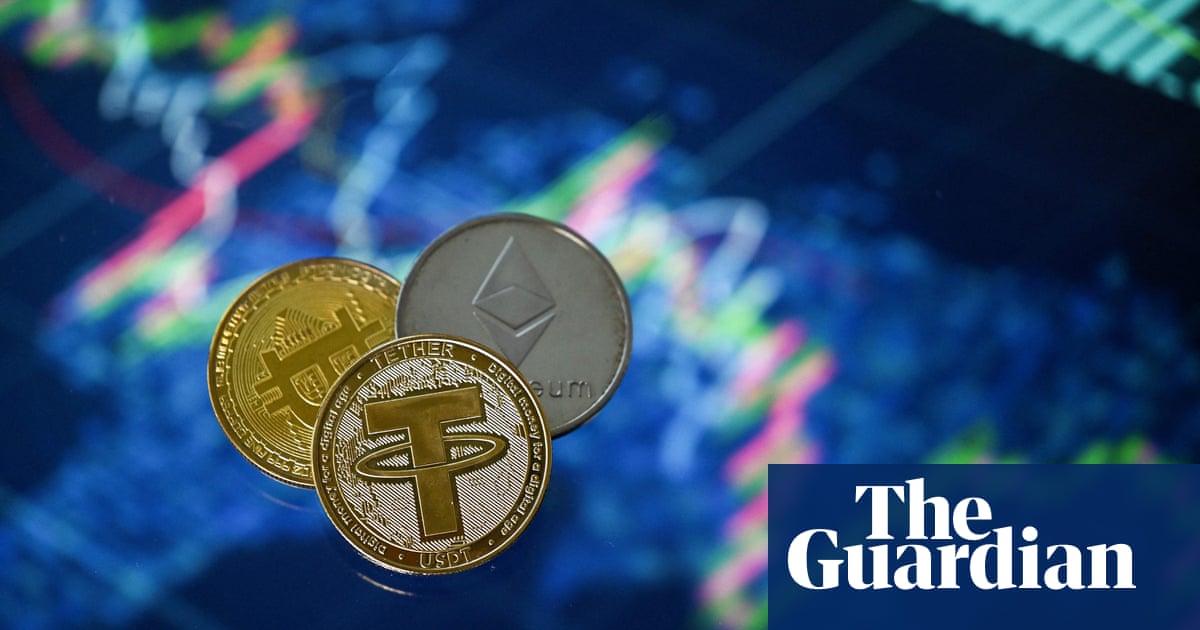 Tether, the controversial “stablecoin” that underpins more than $60bn of the crypto economy, is launching a British version to capitalise on the UK government’s desire to make Britain a global cryptocurrency hub.

Like its US dollar counterpart, of which $67bn (£55bn) is actively traded on cryptocurrency markets, the digital asset will be built on the Ethereum blockchain, but its value will be set at £1.

“We believe that the United Kingdom is the next frontier for blockchain innovation and the wider implementation of cryptocurrency for financial markets. We hope to help lead this innovation by providing cryptocurrency users worldwide with access to a GBP-denominated stablecoin issued by the largest stablecoin issuer,” said Paolo Ardoino, Tether’s chief technology officer.

“Tether is ready and willing to work with UK regulators to make this goal a reality and looks forward to the continued adoption of Tether stablecoins,” added Ardoino, who is also CTO of the cryptocurrency exchange Bitfinex, a dual role shared by the two companies’ chief executives, chief operating officers, chief financial officers and general counsels.