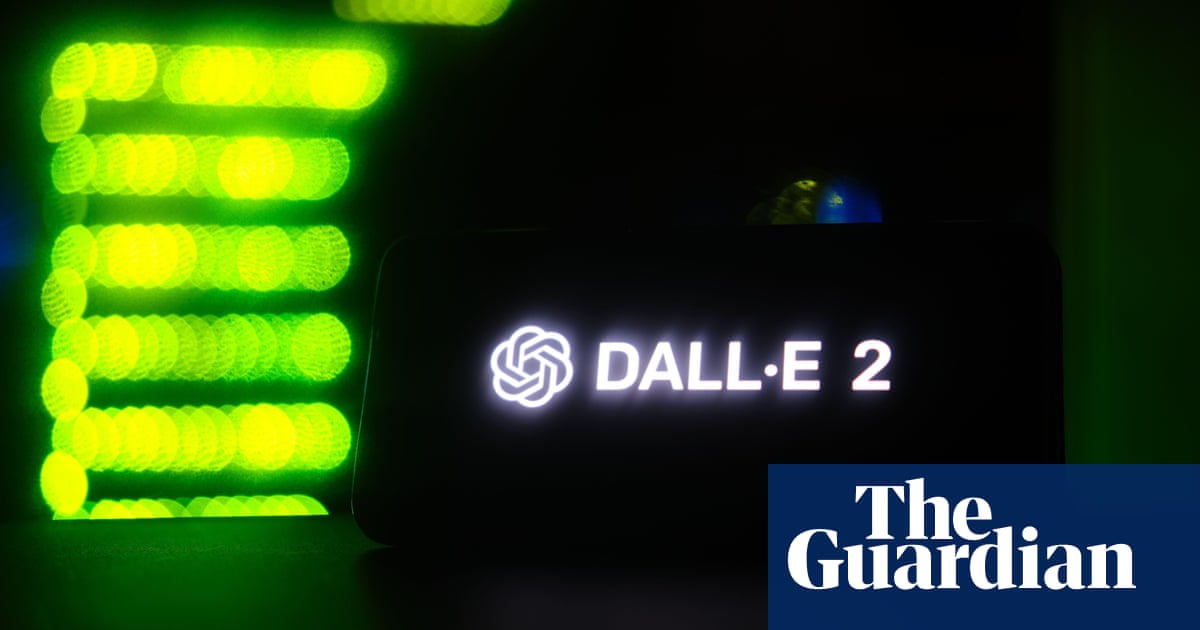 Users of the image generating artificial intelligence Dall-E 2 will be allowed to upload faces to the system for the first time, creators OpenAI have said, as competition in the sector heats up.

The feature marks the latest relaxation of the company’s rules around how its tool, which can generate high-quality images from a text prompt, can be used. When it first launched in a public beta, OpenAI banned users from generating any images with a realistic face.

Now, users will be able to upload photos that depict real people – with consent – and use OpenAI’s tools to generate new variations on the pictures. Twitch streamer NymN, for instance, used the technology to generate images of himself as a WWE wrestler taking a bath.

🤖 AI Image Variations x #OutPainting 🤯 🧢 None of these hats or sunglasses exist in the original photo. No cap. ✨ Editing photos with faces is back on @OpenAI, and the possibilities are endless! 🙏 Inspired by the talented @MichaelCarychao pic.twitter.com/GSZ0HtsQLg

In a letter to users, OpenAI explained its rationale for softening the rules. The company had improved the technology it used to prevent users from generating sexual and violent content, it said, and decided that the trade-offs were now worth it: “Many of you have told us that you miss using Dall-E to dream up outfits and hairstyles on yourselves and edit the backgrounds of family photos.