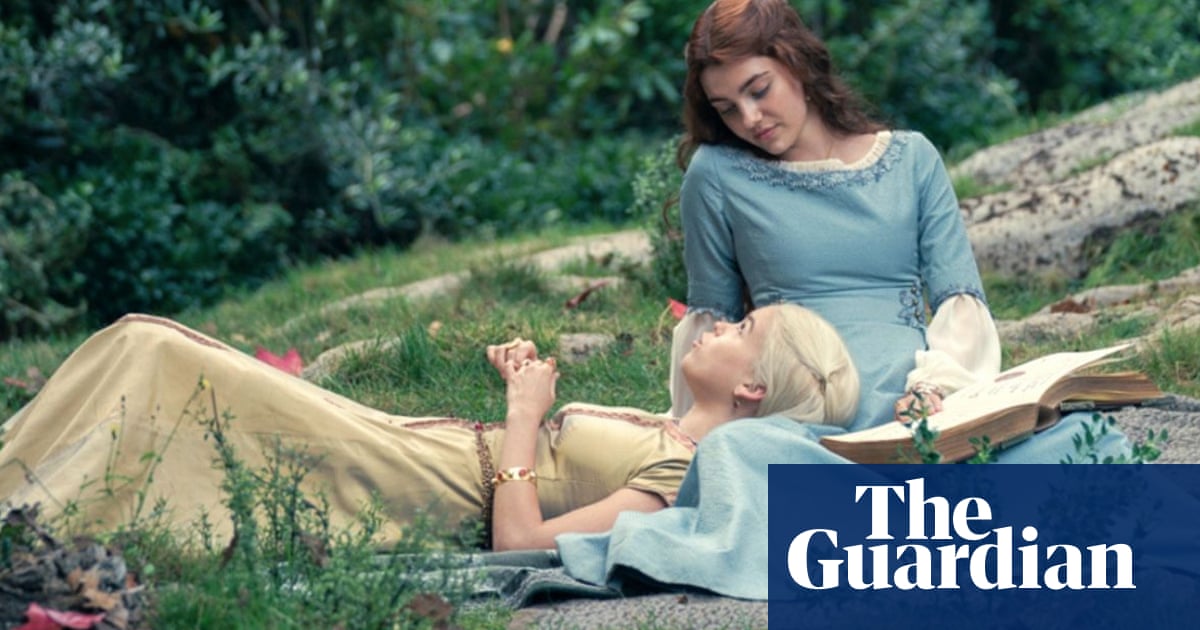 ‘Becoming a meme totally helps a show’: is TV being written with epic gifs in mind?

From House of Dragon’s ‘I never jest about cake’ line to most of Succession’s dialogue, television writers face accusations that they’re pandering to the meme machine. Are they?

‘I never jest about cake,” quips princess Rhaenyra Targaryen in the first episode of HBO’s Game of Thrones spin-off, House of the Dragon. It’s a seemingly charming line, delivered while her head lolls on her best friend’s lap, helping to build Rhaenyra’s character as someone who doesn’t take herself too seriously. It is also so instantly quotable, and therefore T-shirtable, that the line is already plastered on fan-made merch.

But to some viewers, it rang false. They had seen this pattern before: show writes meme-able scene; scene becomes meme; instant marketing; profit.

“Ugh someone in the Game of Thrones prequel just said ‘I never jest about cake’ so this is gonna be part of the ‘primarily written with the epic gifs in mind’ genre of shows,” tweeted Zack Budryk, a reporter at The Hill.