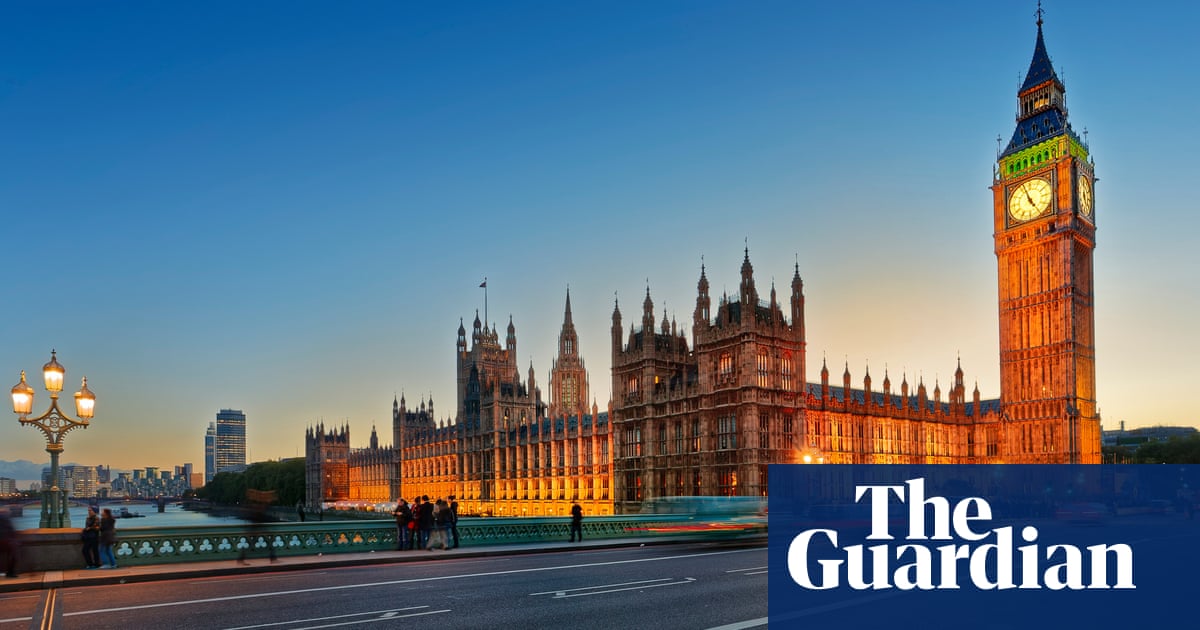 A security warning from MI5 has been circulated to MPs and peers claiming that a female Chinese national has been seeking to improperly influence parliamentarians.

The “interference alert” names an individual “knowingly engaged in political interference activities on behalf of the United Front Work Department of the Chinese Communist party” with MI5’s logo at the top.

It added that the UFWD “is seeking to covertly interfere in UK politics through establishing links with established and aspiring parliamentarians across the political spectrum” and to “cultivate relationships with influential figures”.

It was shared in an email from the Speaker’s office to MPs. The authorities added that the individual has “facilitated financial donations to serving and aspiring parliamentarians on behalf of foreign nationals based in Hong Kong and China”.

Moments after being sent, the unexpected warning was discussed in the Commons chamber, with MPs Iain Duncan Smith and Tobias Ellwood demanding urgent updates from the government in a point of order.