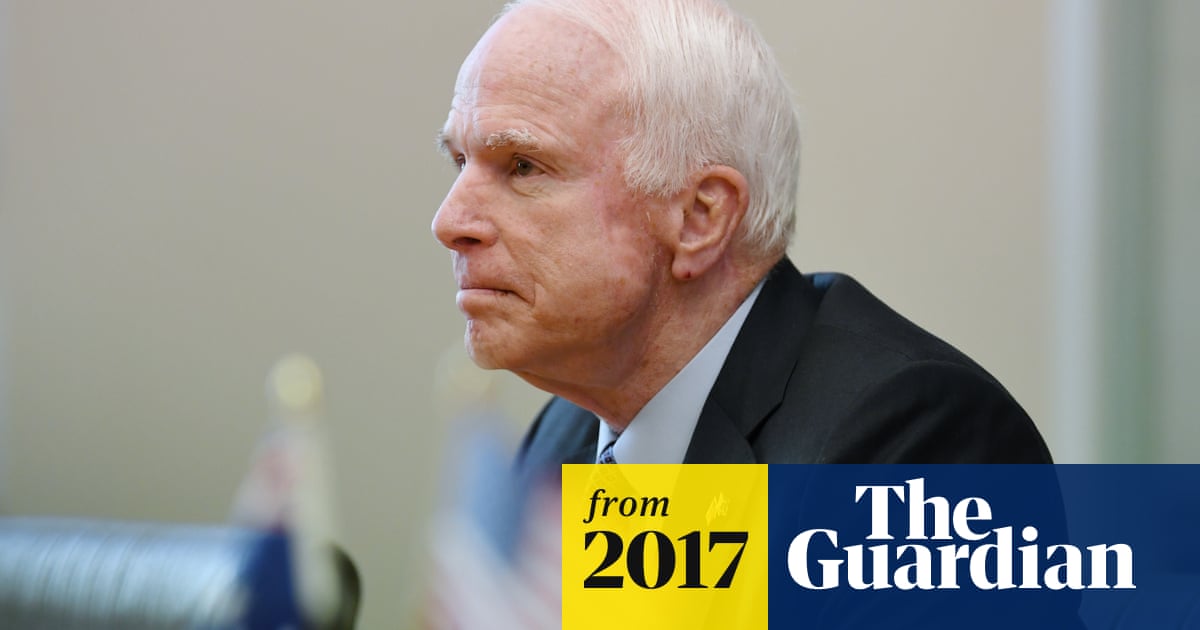 The Russian president, Vladimir Putin, is the biggest threat to global security, even greater than Isis, John McCain has declared on his tour of Australia.

In an interview on ABC’s 7:30 on Monday the Republican senator said president Donald Trump made him “nervous” and expressed concern at reports that White House adviser Jared Kushner allegedly discussed creating a secret communication channel with Russia.

Asked to evaluate the threat to global security posed by Putin, McCain said: “I think he is the premier and most important threat, more so than Isis.”

McCain said that while Isis “can do terrible things and I worry a lot about what is happening with the Muslim faith ... but it’s the Russians who tried to destroy the fundamental of democracy and that is to change the outcome of an American election”.

McCain said that he’d “seen no evidence [the Russians] succeeded but they tried and they are still trying to change elections”.