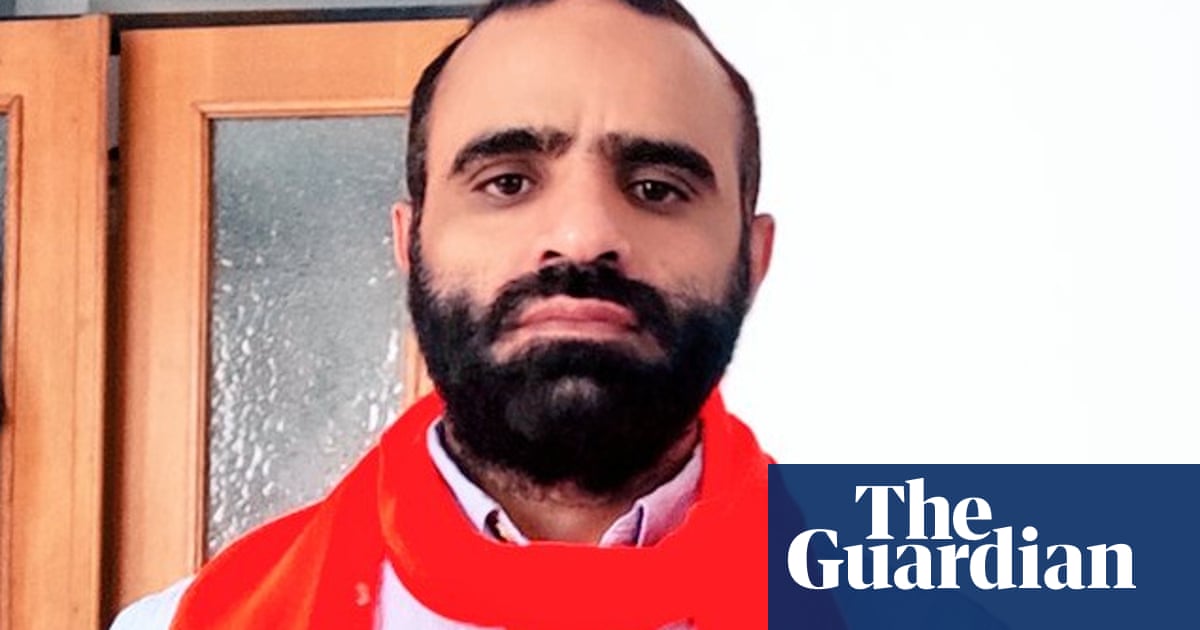 ‘The US should be held accountable’: Guantanamo survivor on the war on terror’s failure

After 20 years during which he was routinely tortured, Mansoor Adayfi, who now lives in Serbia, asks: ‘What if that had been American boys?’

When a shackled Mansoor Adayfi was lumped on to a heap of shivering, naked bodies in the pitch black, a hood over his head and muffs around his ears, he assumed he was going to die.

He had just been conducting research in Afghanistan, and was expecting to begin college at the end of the year. Instead, he was accused of being an al-Qaida leader, kidnapped by Afghan warlords and handed over to the CIA.

He was kept in a prison camp in Afghanistan, then shipped to Guantánamo Bay. He remained hopeful. Aged 18, coming from a tribal area of Yemen with no electricity or running water, Adayfi did not know much about US values, but he assumed some principles held true in most of the world: that every person should be innocent until proven guilty; that if you have nothing to hide you should tell the truth; and that all humans, regardless of who they are, have rights.

He also believed common sense would prevail. After all, how could an 18-year-old from Yemen be an Egyptian al-Qaida leader when he couldn’t even speak the language captives accused him of speaking?