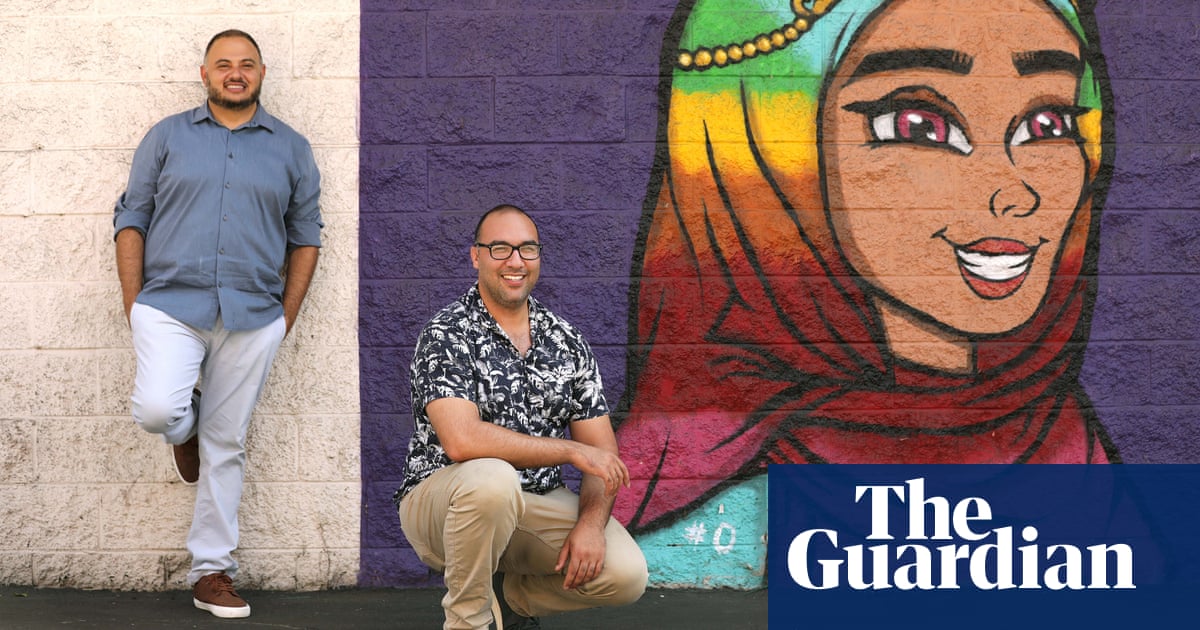 A min Nash’s earliest childhood memory of Anaheim, California, was gripping his grandmother’s hand as they walked into Altayebat Market on Brookhurst Street. His grandmother, who had been visiting from Iraq, could not speak English. But at Altayebat, she could speak freely in her mother tongue, Arabic.

“This is for you, it’s just a reminder to you, you are not too far from home,” Nash recalled the owner of Altayebat telling his grandmother as he handed her a prayer rug.

Altayebat Market, which first opened in the 1980s, has long been more than a grocery store specializing in halal meats and Middle Eastern foods; it has also acted as a community space for the growing number of Arab Americans in Anaheim. New immigrants from Egypt, Syria, Palestine and Lebanon – many of whom were drawn to the large mosque nearby – settled in the areas around the market and transformed the neighborhood into what became known as “Little Arabia”, where storefronts advertise hookah; Arabic food items such as manakeesh, knafeh, shawarma; and traditional clothing like abayas. The area is now considered one of the largest Arab American neighborhoods in the US.

Nash, an Iraqi American who was raised in Las Vegas, grew up visiting family in Anaheim, the southern California city best known for being the home of Disneyland. He later moved to the area, and now, as a fellow at the Anaheim-based non-profit Arab American Civic Council, helped push for Little Arabia’s official recognition. Last month, following more than 20 years of community advocacy, the Anaheim city council formally designated a section of the city as Little Arabia, making it the first officially recognized Arab American enclave in the US.