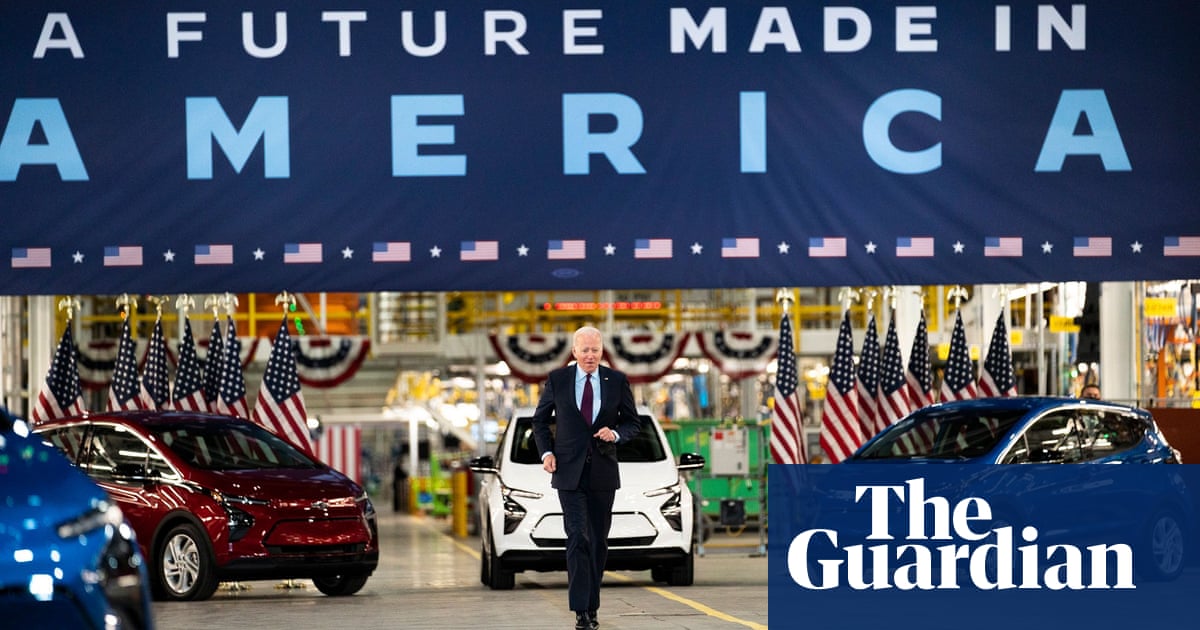 Revealed: how US transition to electric cars threatens environmental havoc

The US’s transition to electric vehicles could require three times as much lithium as is currently produced for the entire global market, causing needless water shortages, Indigenous land grabs, and ecosystem destruction inside and outside its borders, new research finds.

It warns that unless the US’s dependence on cars in towns and cities falls drastically, the transition to lithium battery-powered electric vehicles by 2050 will deepen global environmental and social inequalities linked to mining – and may even jeopardize the 1.5C global heating target.

But ambitious policies investing in mass transit, walkable towns and cities, and robust battery recycling in the US would slash the amount of extra lithium required in 2050 by more than 90%.

In fact, this first-of-its-kind modeling shows it is possible to have more transport options for Americans that are safer, healthier and less segregated, and less harmful mining while making rapid progress to zero emissions.