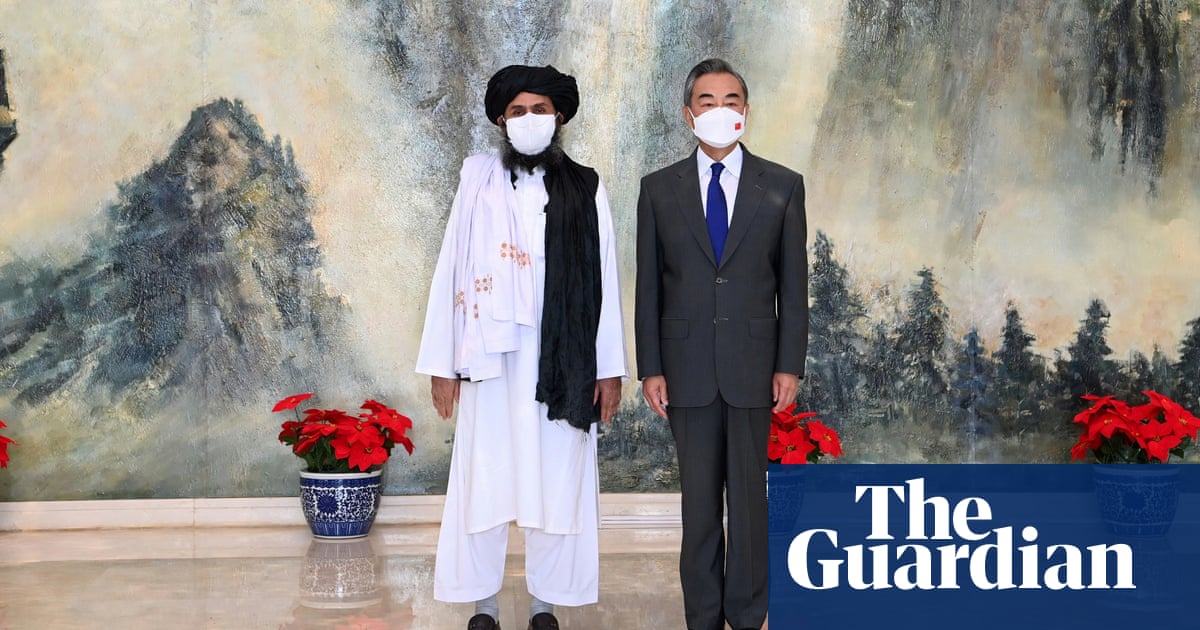 China will tread carefully in navigating the Taliban’s return

The US’s hasty departure from Afghanistan has provided much material for China’s propaganda agencies to discredit Washington’s foreign policy. But Beijing is also treading a careful line in navigating an increasingly uncertain security situation in one of its most volatile neighbours.

On Monday, Chinese foreign ministry spokesperson, Hua Chunying, said that while Beijing will “continue developing good-neighbourly, friendly and cooperative relations with Afghanistan”, it also urges the Taliban to “ensure that all kinds of terrorism and crimes can be curbed so that the Afghan people can stay away from war and rebuild their homeland”.

China sees the issue of Afghanistan as a quagmire, where great powers often find themselves entrapped historically – from Britain to the Soviet Union, and now the US. Chinese state media calls Afghanistan a “graveyard of empires”. In other words, Beijing does not want to be mired in “the Great Game” in the centre of the Eurasian continent.

“The truth is that China does not want to play any cards in Afghanistan, nor does it want to seek any geopolitical expansion …” wrote Qian Feng, director of the research department at the National Strategy Institute at Tsinghua University on Sunday. “China will never intervene in Afghanistan in the way the US has done in the past 20 years.”