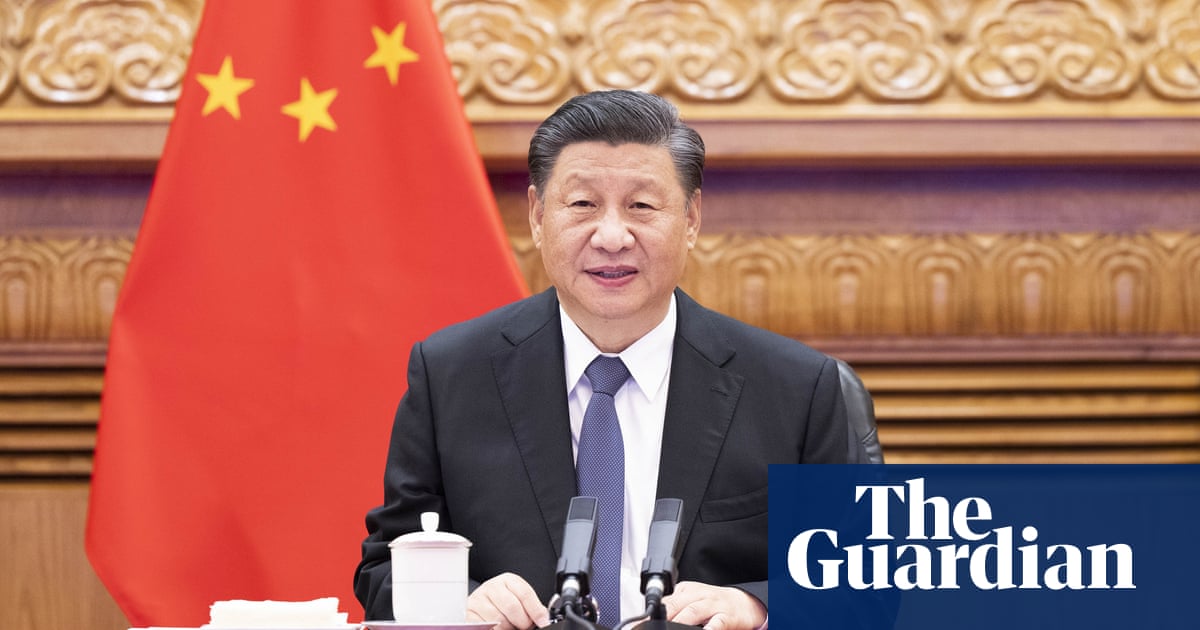 China’s president has vowed to “adjust excessive incomes” in a warning to the country’s super-rich that the state plans to redistribute wealth to tackle widening inequality.

According to reports in state media, Xi Jinping told officials at a meeting of the Chinese Communist party’s central financial and economic affairs commission on Tuesday, that the government should “regulate excessively high incomes and encourage high-income groups and enterprises to return more to society”.

The commission said it would pursue its “common prosperity agenda”, which has become the main focus of China’s policymaking after reports of discontent within the party’s central committee over the rise of a new class of wealthy entrepreneurs.

The policy goal comes amid a sweeping push by Beijing to rein in the country’s largest private firms in industries, ranging from technology to education.

Analysts said it was notable that the gaming and social media firm Tencent, one of China’s biggest tech groups, said it would expand its social commitments as it reported a jump in second-quarter profit.