The leaked database at the heart of the Pegasus project includes the mobile phone numbers of the French president, Emmanuel Macron, and 13 other heads of state and heads of government, the Guardian can reveal.

The South African president, Cyril Ramaphosa, and the Pakistani prime minister, Imran Khan, are also listed in the data, which includes diplomats, military chiefs and senior politicians from 34 countries.

The appearance of a number on the leaked list – which includes numbers selected by governments that are clients of NSO Group, the Israeli spyware firm – does not mean it was subject to an attempted or successful hack. NSO insists the database has “no relevance” to the company. 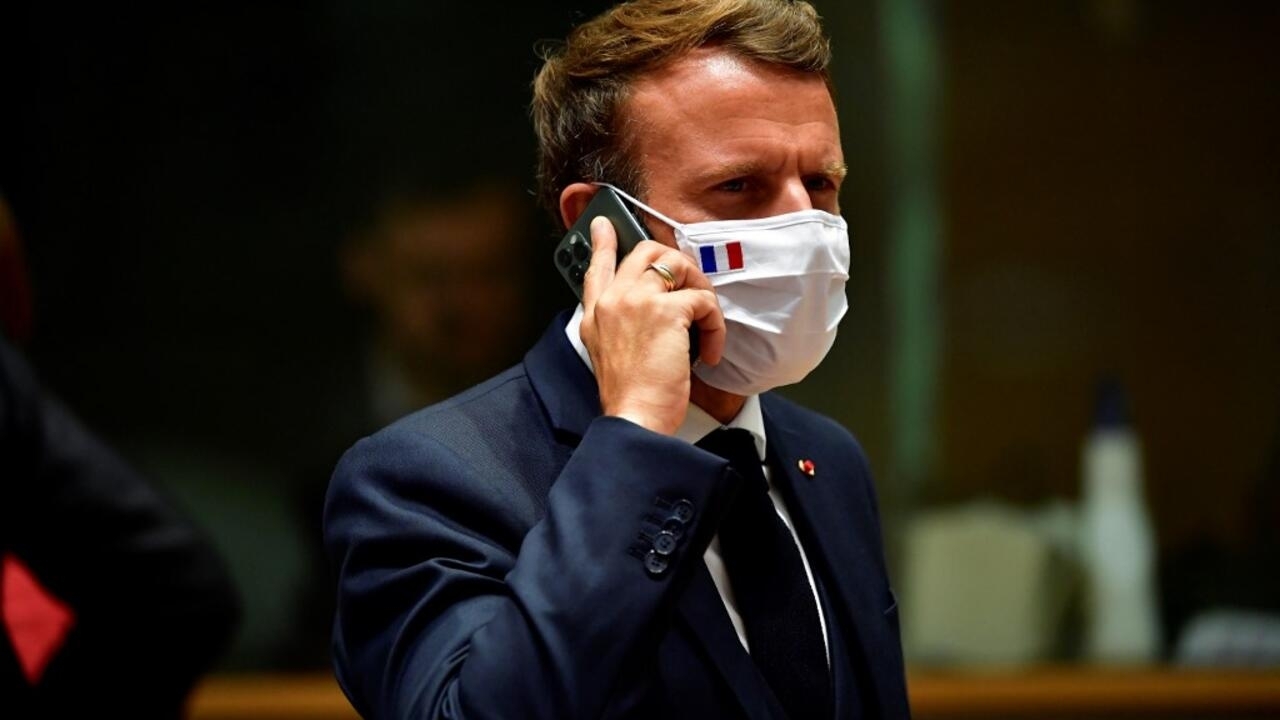 Spyware leak suggests lawyers and activists at risk across globe 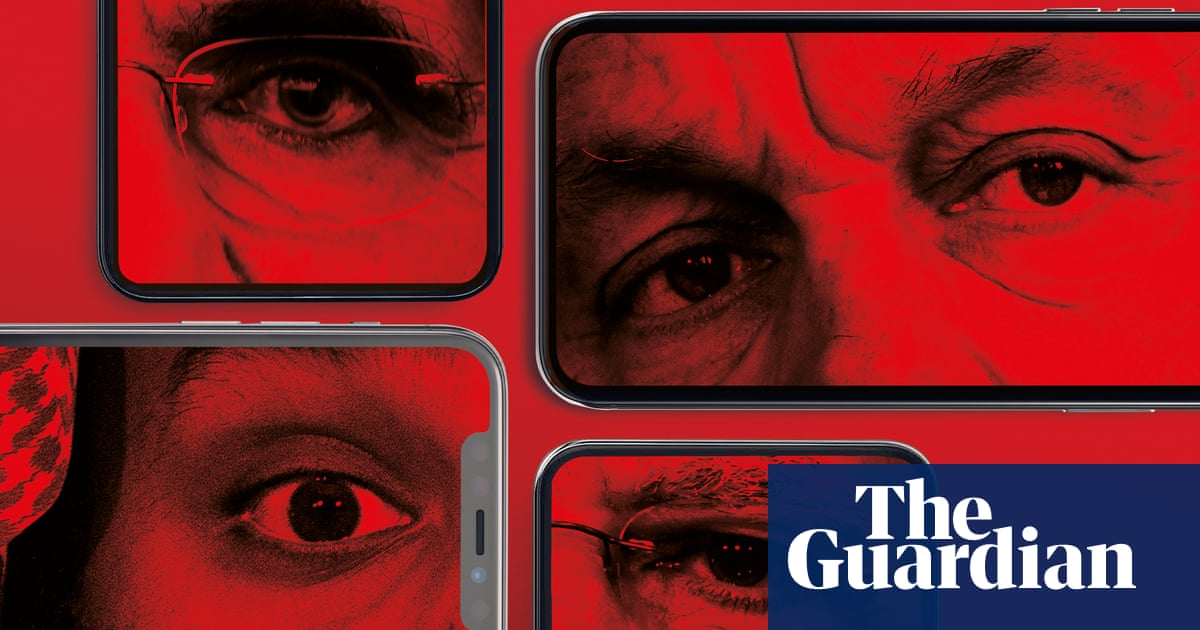 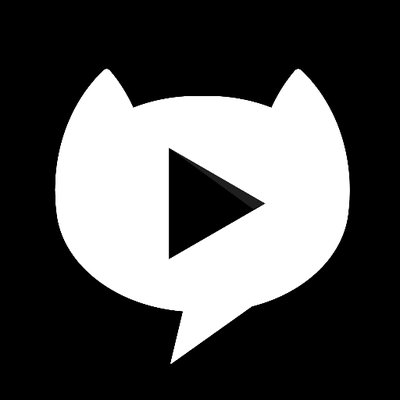