‘Everything is on fire’: Siberia hit by unprecedented burning

Every morning and evening for the last few days, shifts of young villagers have headed out into the taiga forest around Teryut with a seemingly impossible task: to quell the raging fires that have burned closer and closer for a month, shrouding this remote eastern Siberian village in an acrid haze.

So far, little has worked. Amid the worst wildfire season in memory, locals have vowed to defend their village to the last, sending away small children for their protection from the smog while they stay on to fight back the flames.

“For a month already you can’t see anything through the smoke,” said Varvara, a 63-year-old pensioner from Teryut, a village in the Oymyakonsky district. “We have already sent the small children away. And the fires are very close, just 2km [1.2 miles] from our village.”

The extraordinary forest fires, which have already burned through 1.5m hectares (3.7m acres) of land in north-east Siberia have released choking smog across Russia’s Yakutia region, where officials have described this summer’s weather as the driest in the past 150 years. And that follows five years of hot summers, which have, according to villagers, turned the surrounding forests and fields into a tinderbox. 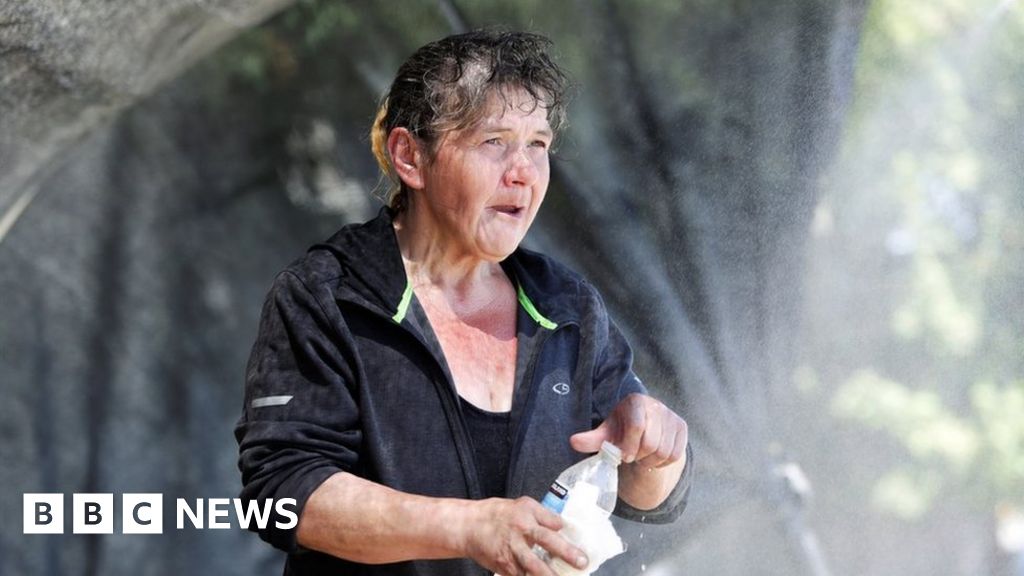 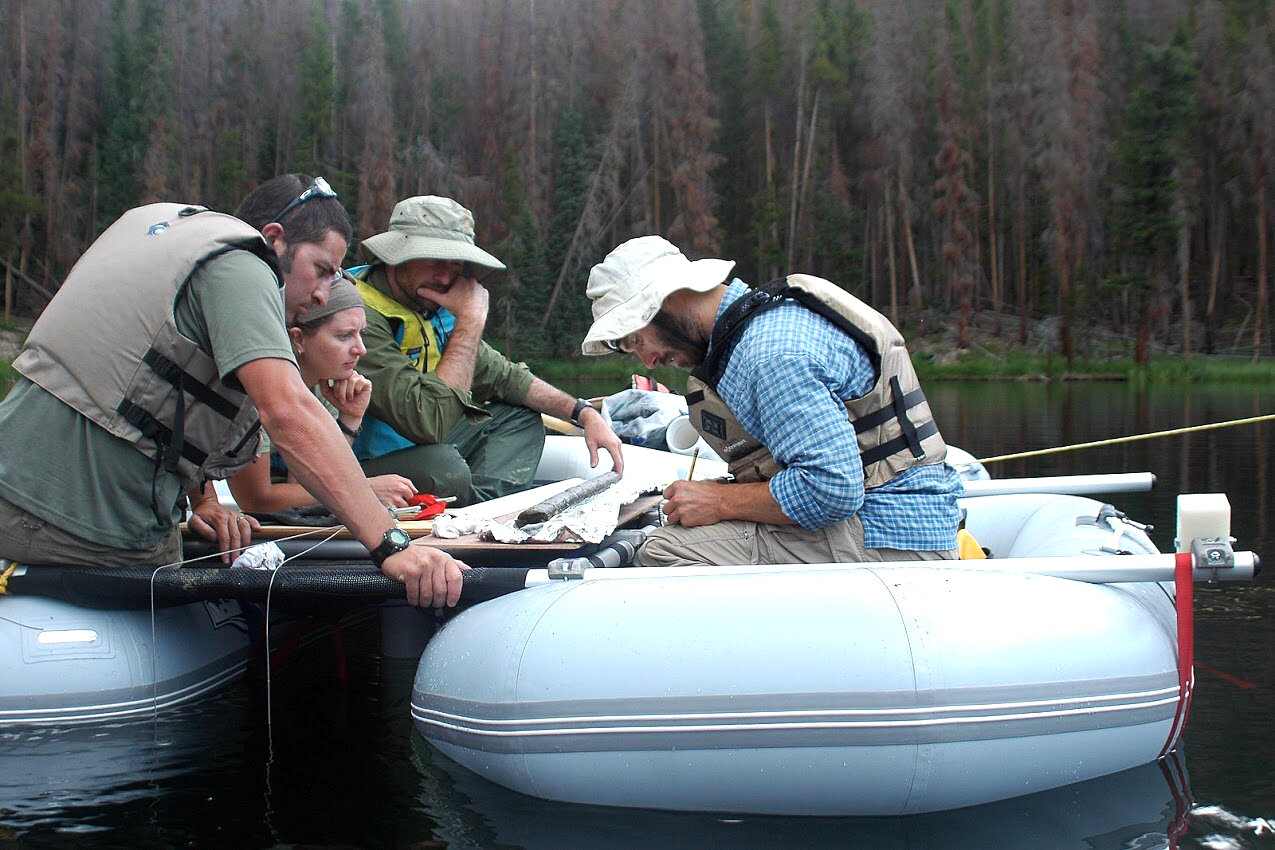 Rocky mountain forests now burning more than any point in past 2,000 years

The Friendship That Made Google Huge 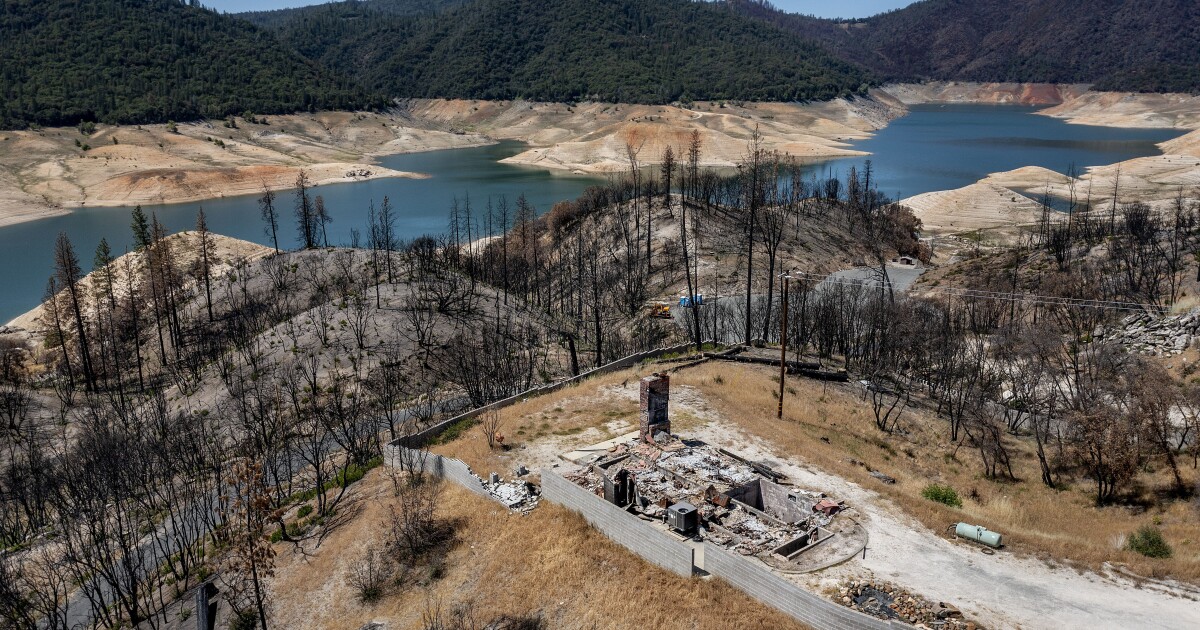 Global Warming is REAL but NOT a Big DEAL 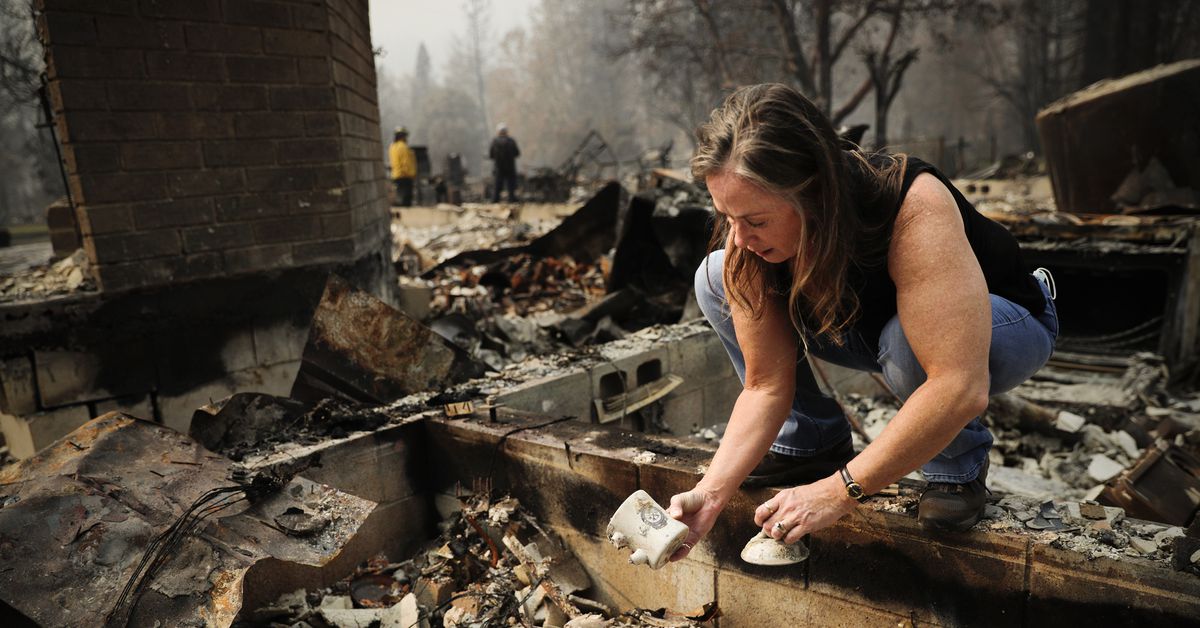 We must burn the West to save it 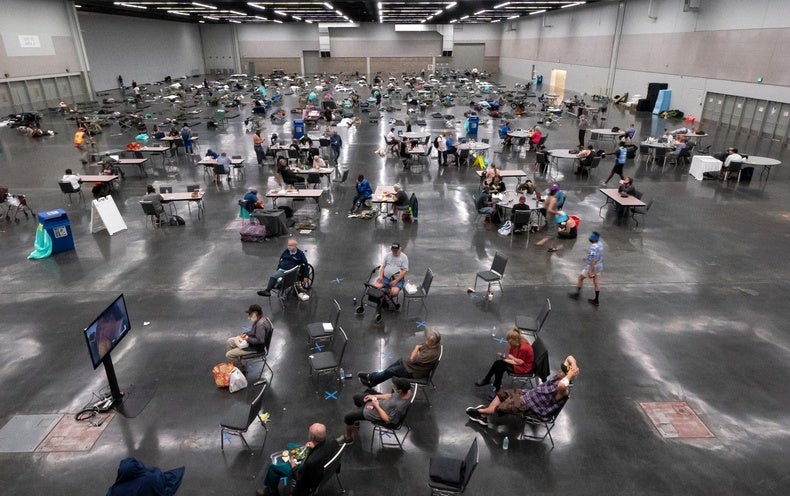