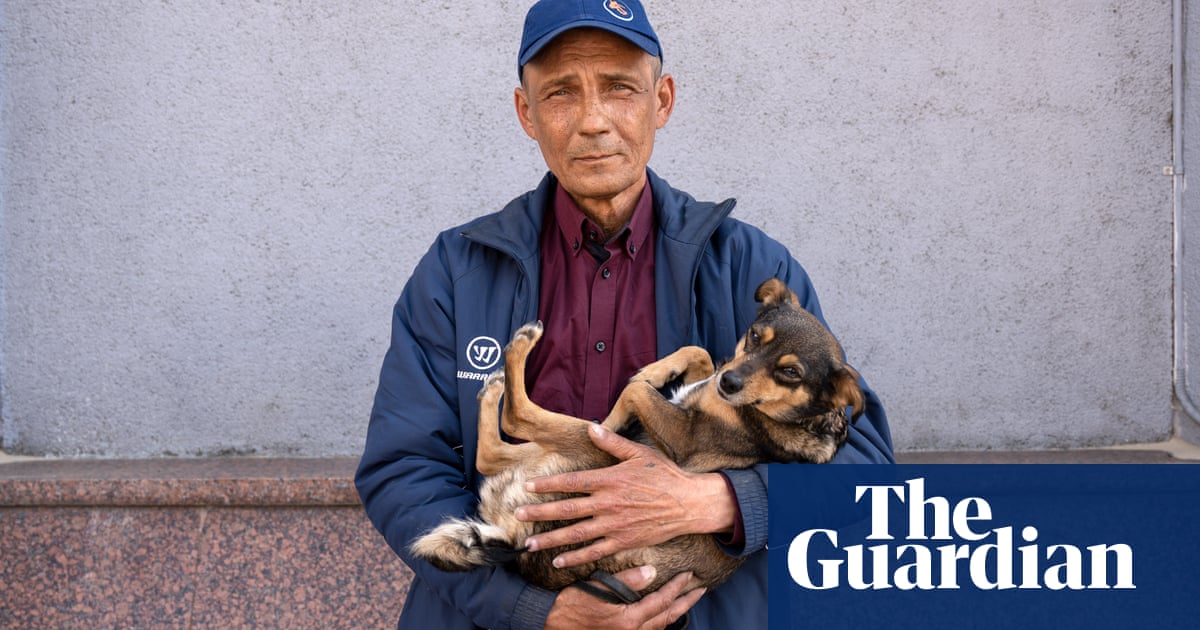 The invisible Ukrainian who walked 225km to safety from Mariupol

When Russian soldiers started going from house to house shooting people, Igor Pedin set off with his dog Zhu-Zhu to Zaporizhzhia

T he aim was to be the invisible man, says Igor Pedin, 61. It was to drift, as if a ghost, with his small trolley bag of supplies and dog Zhu-Zhu, a nine-year-old mongrel terrier, through the hellscape of the besieged port city of Mariupol, out into the badlands of Russian-occupied territories and on to the relative safety of the Ukrainian-held city of Zaporizhzhia – a mere 225km walk away.

The equivalent of walking by foot from London to Sheffield but through a war unseen in its scale in Europe since 1945 and towards the oncoming convoys of tanks, armoured vehicles and nervous trigger-happy Russian soldiers racing towards Mariupol; it meant sidestepping mines and crossing destroyed bridges with his dog and luggage, where an erring step would lead to a 30ft drop to certain death; he would have to pass the smouldering homes and weeping men and women with their heartbreaking stories of death and suffering and their loss of will to live on.

Pedin, a former ship’s cook, could not have known any of this – and he did not prove to be invisible, he concedes, as he recounts his tale in the safety of the Ukrainian capital, Kyiv. 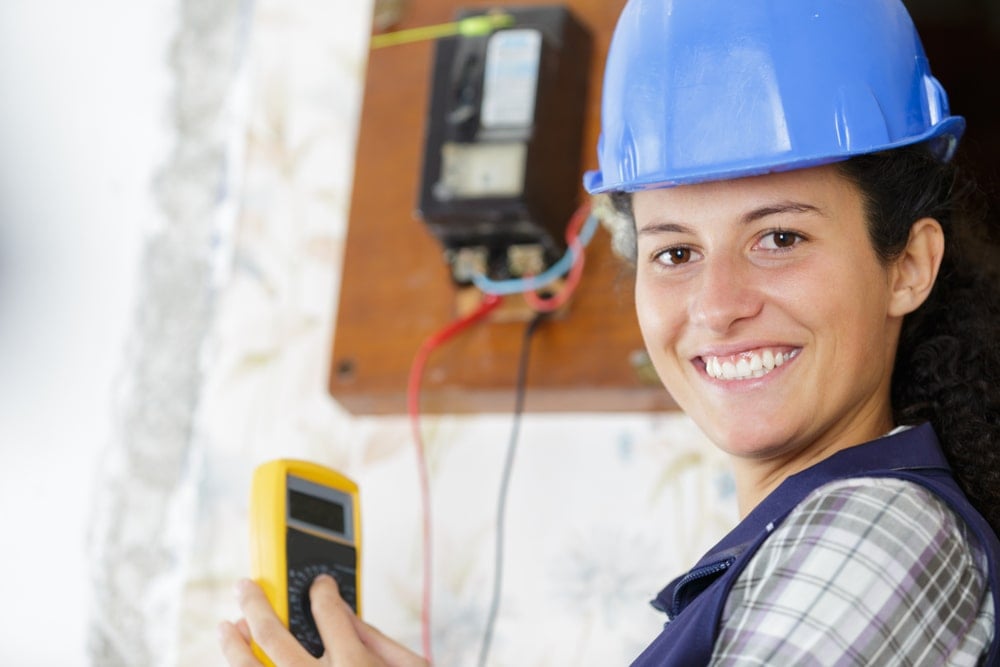 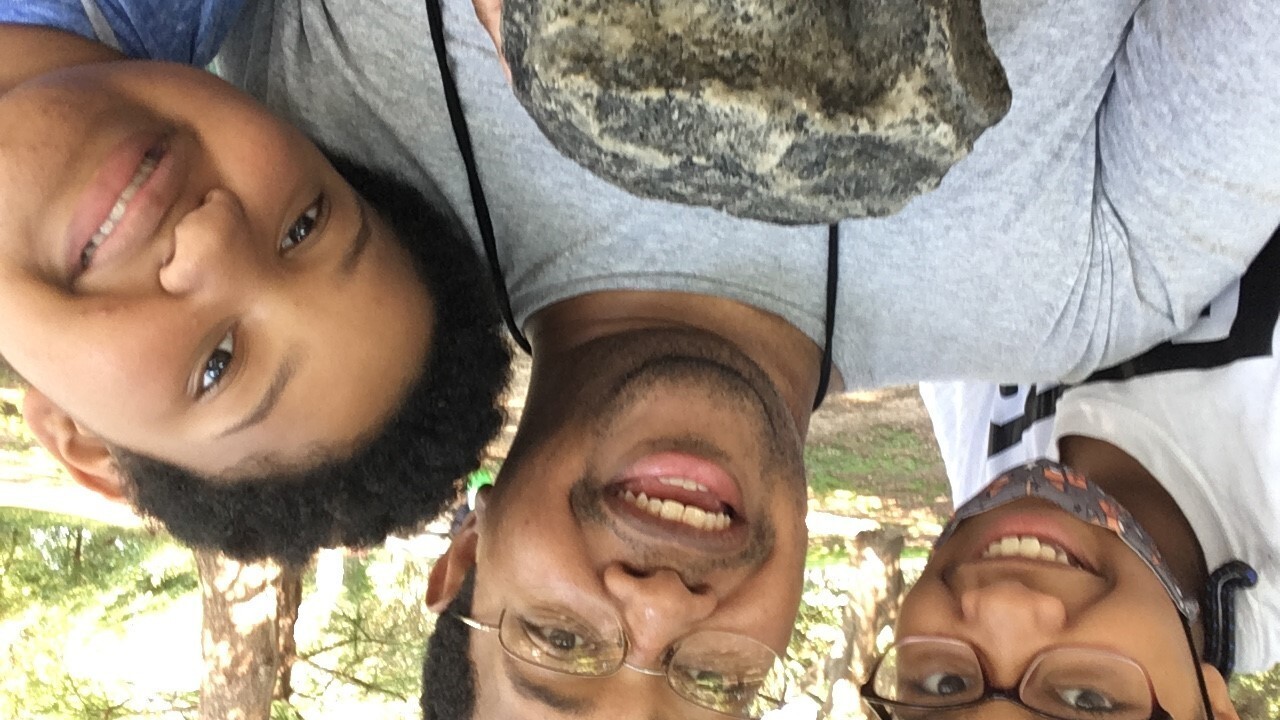