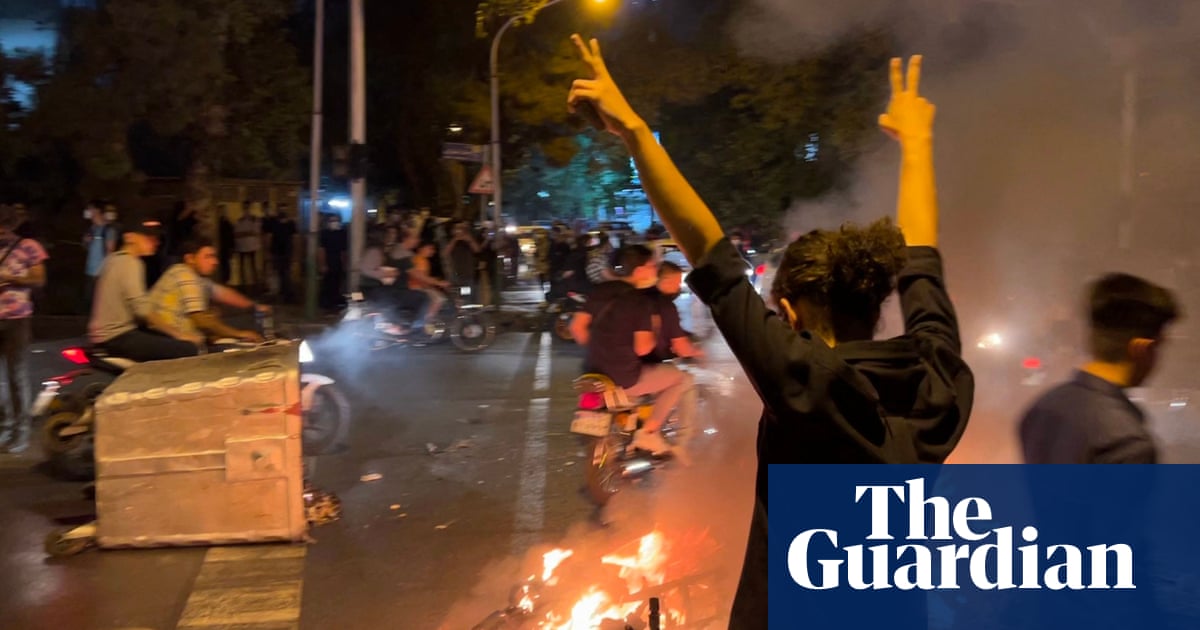 Iranian government officials have denounced a fourth day of protests after the death of a 22-year-old Kurdish woman in police custody, claiming the demonstrators have fallen victim to a conspiracy by its enemies.

Mahsa Amini died on Friday after she was arrested by the morality police for not wearing the hijab and her trousers correctly, a tragic episode that has unleashed fury in the streets against the unaccountable and sometimes brutal treatment handed out to women by this branch of the police.

Women and men took to the streets in cities and towns across the country for the fourth evening in a row Tuesday, despite the deaths of at least three people in the protests on Monday, shouting slogans against Iran’s clerical leadership, images posted on social media showed.

Local petitions have been started calling for the disbandment of the morality police, saying their actions enforcing the hijab are counterproductive and discriminatory.