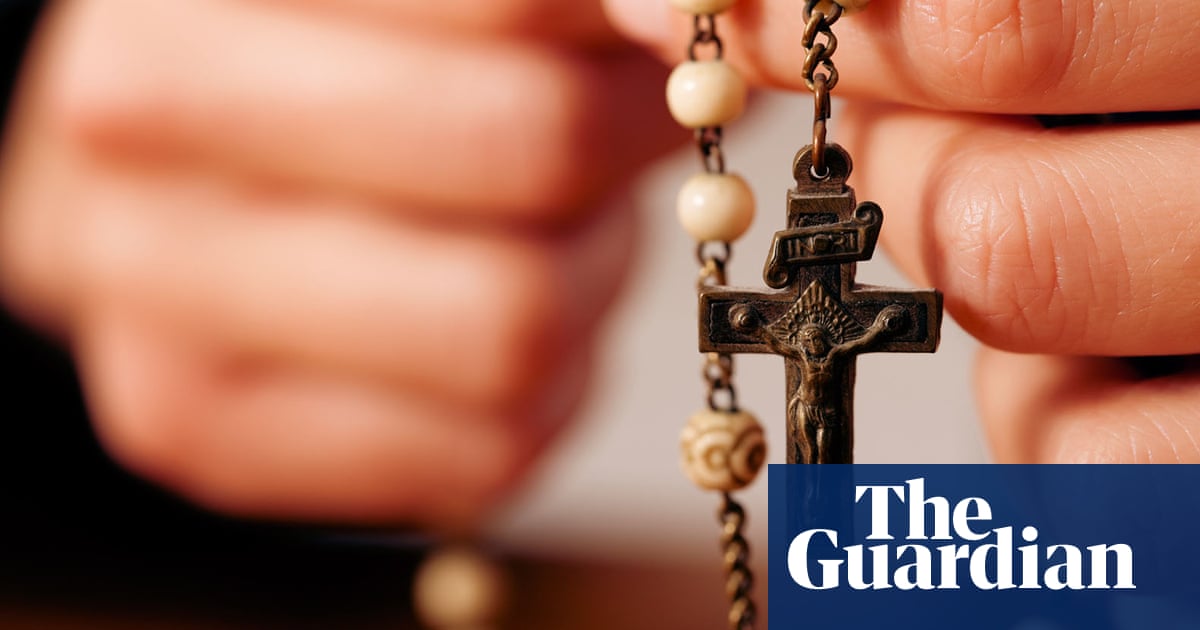 Catholics outnumber Protestants in Northern Ireland for the first time, a demographic milestone for a state that was designed a century ago to have a permanent Protestant majority.

Results from the 2021 census released on Thursday showed that 45.7% of inhabitants are Catholic or from a Catholic background compared with 43.48% from Protestant or other Christian backgrounds. The 2011 census figures were 45% Catholic and 48% Protestant. Neither bloc is a majority.

The demographic tilt was expected but will still deliver a psychological hit to unionists, who for decades relied on a supposedly impregnable Protestant majority to safeguard Northern Ireland’s position in the UK.

Higher birth rates among Catholics gradually closed the gap, a closely watched metric since they tended to identify as Irish while Protestants tended to identify as British. But religious background and political identity no longer automatically transferred to voting patterns, Ferriter said. “So much is blurred now.”