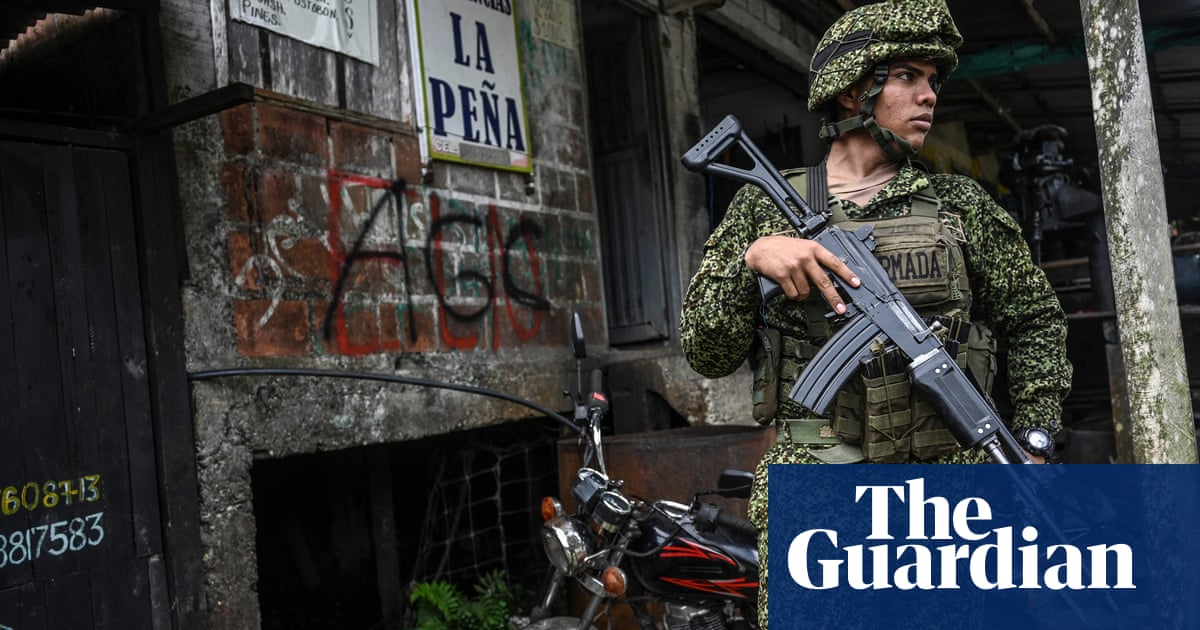 Colombian leader’s promise of ‘total peace’ may prove too ambitious

A dozen masked men with camouflage uniforms and automatic weapons stand in a cluster, a roaring stream washing over their black combat boots.

“We’re declaring to the government and the Colombian people our will to negotiate,” one man says in a lofty voice. “The Self-Defense Conquistadors of the Sierra Nevada are ready.”

In a tone implying that this is news to be exalted, the militiaman declares that they want to work toward a “stable and long-lasting peace”.

The message was a response to a bold promise made by Colombia’s first leftist leader Gustavo Petro when he took power last month. He declared he would achieve “total peace” in a nation that has been plagued by armed conflict for most of its history.

Perhaps even more ambitious is the way he would go about it. Petro – himself a former member of the now defunct M-19 urban guerrillas – called upon the country’s ever-expanding list of armed groups to join him in a “multilateral ceasefire” and strike peace deals.

But just a month into his administration, his efforts to untangle an elaborate web of armed groups have already had an adverse effect, and observers worry the new leader may have bitten off more than he can chew. 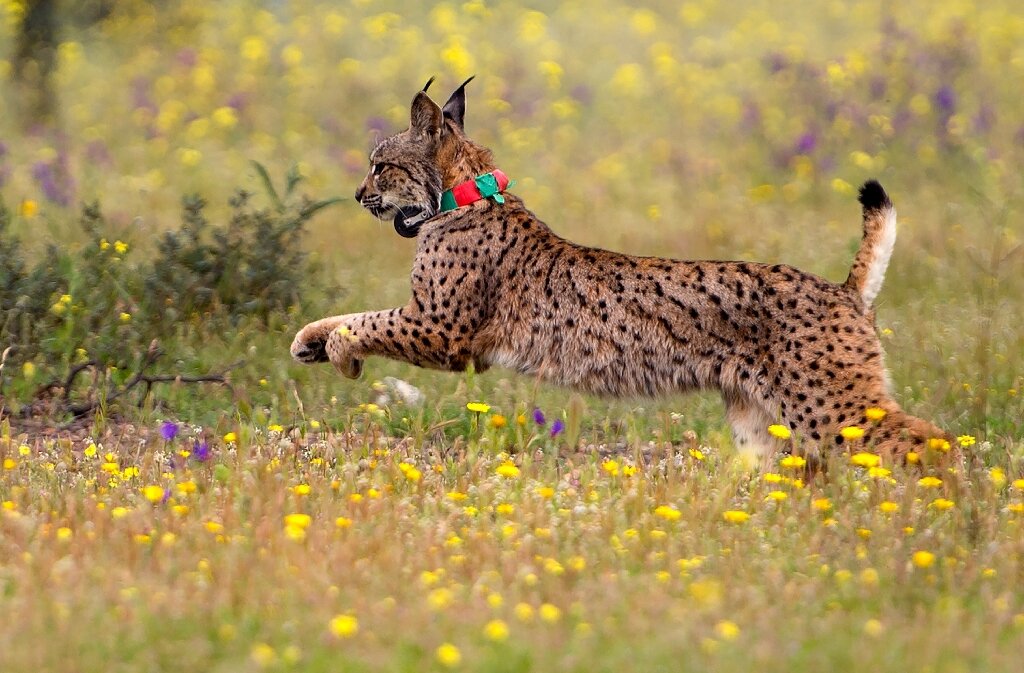