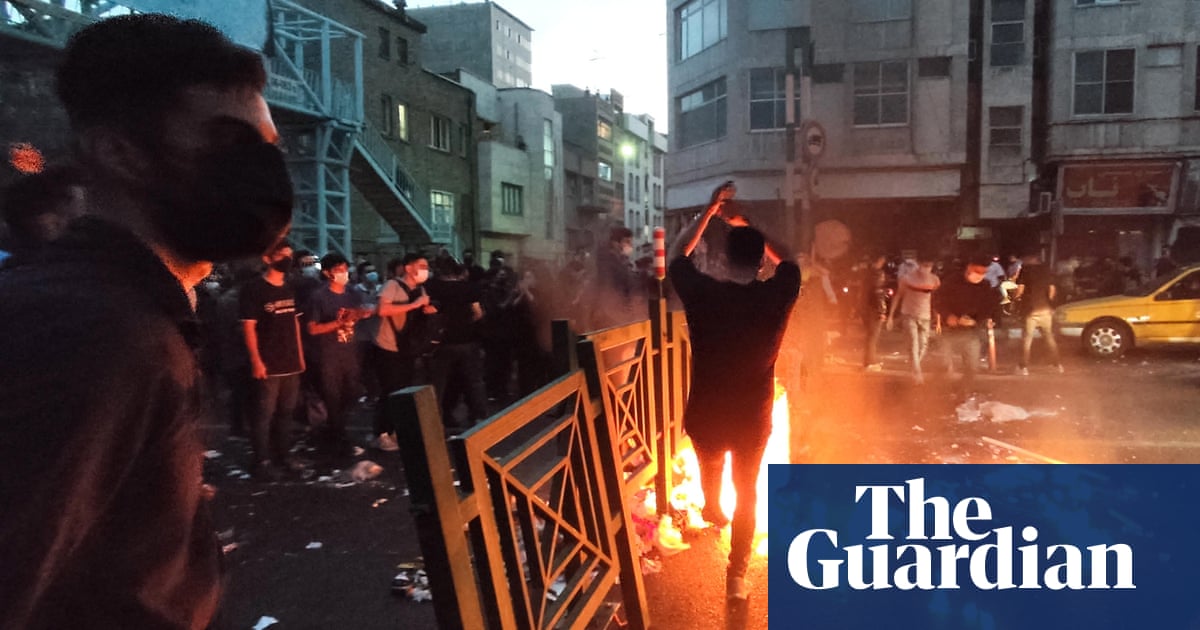 Iran has shut off the internet in parts of Tehran and Kurdistan and blocked access to platforms such as Instagram and WhatsApp in an attempt to curb a growing protest movement that has relied on social media to document dissent.

The protests, which were sparked on 16 September after the death of a 22-year-old Kurdish woman in police custody, show no sign of subsiding. On Thursday, protesters torched police stations and vehicles in several cities.

This comes as anti-regime demonstrations spilled into cyberspace, with videos of women burning their hijabs going viral. Other women have been posting emotional videos in which they cut their hair in protest under the hashtag #Mahsa_Amini.

Mahsa Amini was detained on 16 September for allegedly wearing a hijab headscarf in an “improper” way. Activists said the woman, whose Kurdish first name is Jhina, had suffered a fatal blow to the head, a claim denied by officials, who have announced an investigation. Police continue to maintain that she died of natural causes, but her family suspect that she was subjected to beating and torture.

Iranian state media reported that by Wednesday street rallies had spread to 15 cities, with police using teargas and making arrests to disperse crowds of up to 1,000 people.