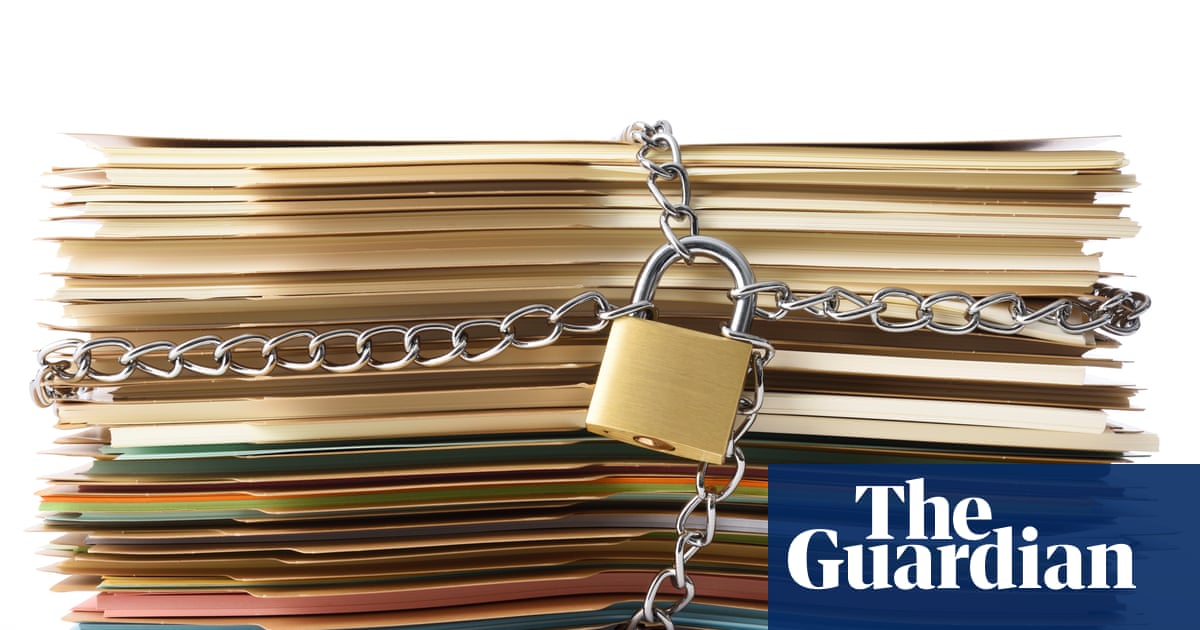 Legislation will require government communications to be clear and concise, but opposition says monitoring will add more bureaucracy

Now, the New Zealand government is attempting to drawing a thick red line through the worst offenders, with a new law demanding bureaucrats use simple, comprehensible language to communicate with the public.

“‘I wandered lonely as a cloud, That floats on high o’er vales and hills, When all at once I saw a crowd, A host, of golden daffodils’,” MP Sarah Pallett quoted in the House. “Beautiful,” she continued. “Basically: ‘I was feeling sad. I went for a walk. I saw a lot of beautiful daffodils, and they cheered me right up’ – good old Wordsworth. But that is the place for flowery, inaccessible language – in poetry and literature, and not in government legislation.”

The Plain Language Bill will require government communications to the public be “clear, concise, well-organised, and audience-appropriate”. For the country’s anti-gibberish brigade, it’s a victory: they say clear language is a matter of social justice and a democratic right.