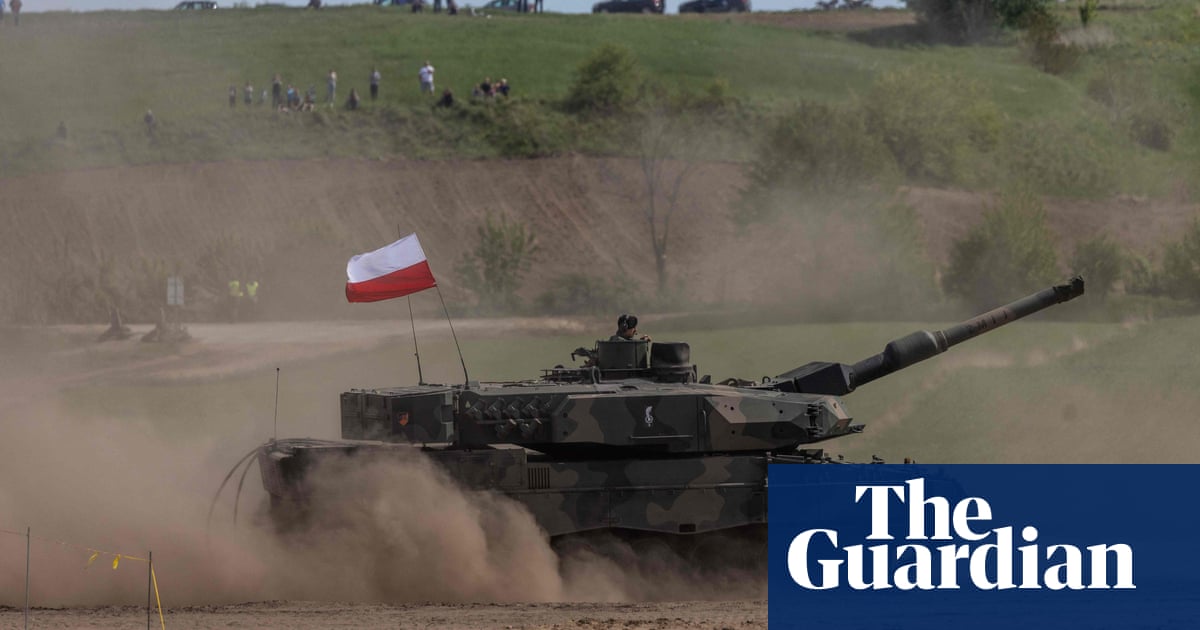 Poland has reiterated that it is ready to send tanks to Ukraine without Germany’s consent, as pressure builds on Berlin to supply the heavy weapons that Kyiv has been calling for.

The Polish prime minister said his government would seek permission from Berlin to send its German-made Leopard tanks to Ukraine, but described that consent as of “secondary importance”.

Mateusz Morawiecki said: “Even if we did not get this approval … we would still transfer our tanks together with others to Ukraine.” He added that “the condition for us at the moment is to build at least a small coalition of countries”.

Berlin is coming under heavy pressure to release the military hardware after failing to take a decision at a keenly anticipated international defence summit at the US military base of Ramstein in south-west Germany on Friday.

The German foreign minister Annalena Baerbock’s comment on Sunday that her country would not “stand in the way” of Poland sending Leopard tanks to Ukraine has caused some confusion in Berlin. For now, it remains unclear whether her remarks are indicative of a shift in the government’s position or merely a Green party attempt to correct the chancellor Olaf Scholz’s bungled communication strategy.