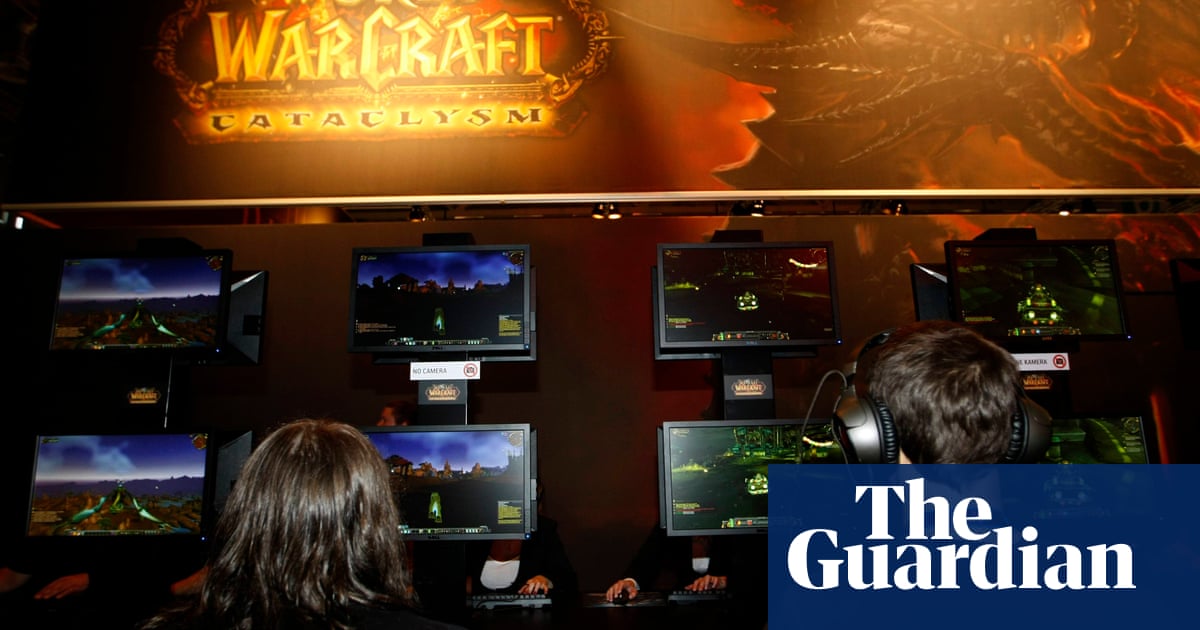 World of Warcraft to go offline in China, leaving millions of gamers bereft

Millions of Chinese players of the roleplaying epic World of Warcraft (WoW) will bid a sad farewell to the land of Azeroth, with the game set to go offline after a dispute between the US developer Blizzard and its local partner NetEase.

Massively popular worldwide, particularly in the 2000s, WoW is an online multiplayer role-playing game set in a fantasy medieval world. It is known for being immersive and addictive, and players can rack up hundreds of hours of game time.

Blizzard’s games have been available in China since 2008 through collaboration with NetEase. Under local law, foreign developers are required to partner with Chinese firms to enter the market.

But after 14 years and millions of players in China, the two firms announced in November that talks over renewing their operating contract had failed to lead to an agreement. As a result, WoW’s Chinese servers will go offline at midnight local time on Tuesday.

Other popular titles by the Californian developer – one of the world’s biggest – will experience the same fate, including Overwatch, Diablo III and Hearthstone.