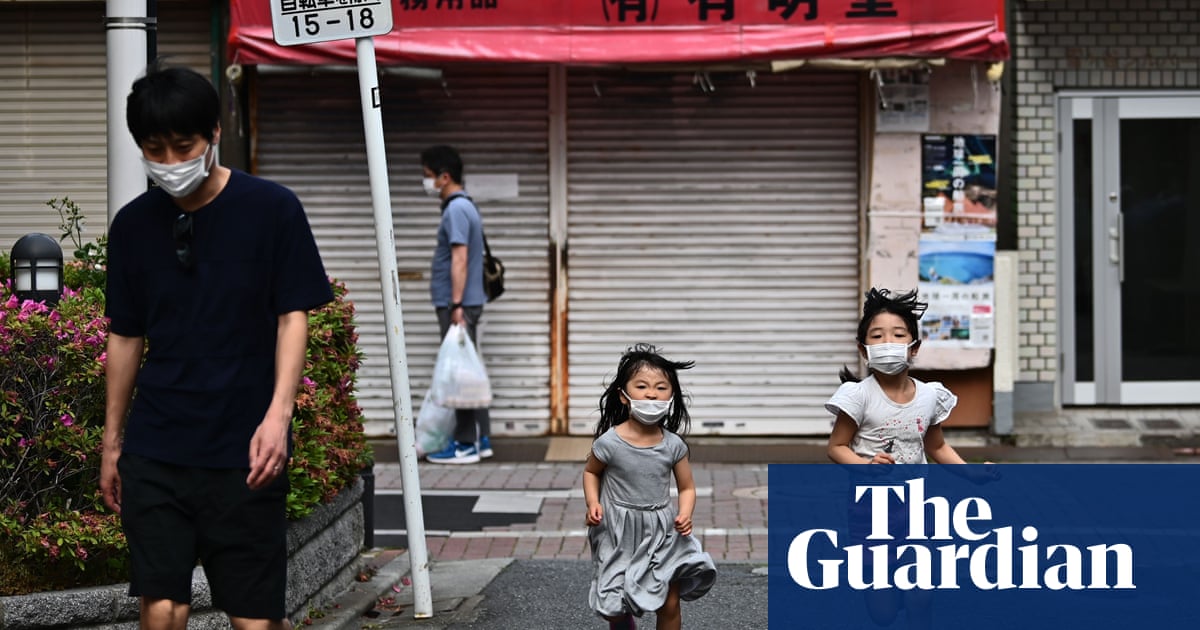 Fumio Kishida is not a politician given to dramatic pronouncements. But this week he issued a stark warning to the Japanese people: have more children, or risk dragging their country into the depths of dysfunction.

His shift in persona from bland career politician to doomsayer in chief is a reflection of the demographic crisis facing Japan, one of the fastest-ageing countries on earth.

As he pointed out in a 45-minute speech to parliament on Monday, the number of births in Japan is estimated to have sunk below 800,000 last year.

“Japan is on the verge of whether we can continue to function as a society,” he said, adding that addressing the stubbornly low birthrate “cannot wait and cannot be postponed”.

Overcoming Japan’s demographic crisis has proved insurmountable for occupants of the Kantei – the prime minister’s office – long before Kishida moved in last autumn.