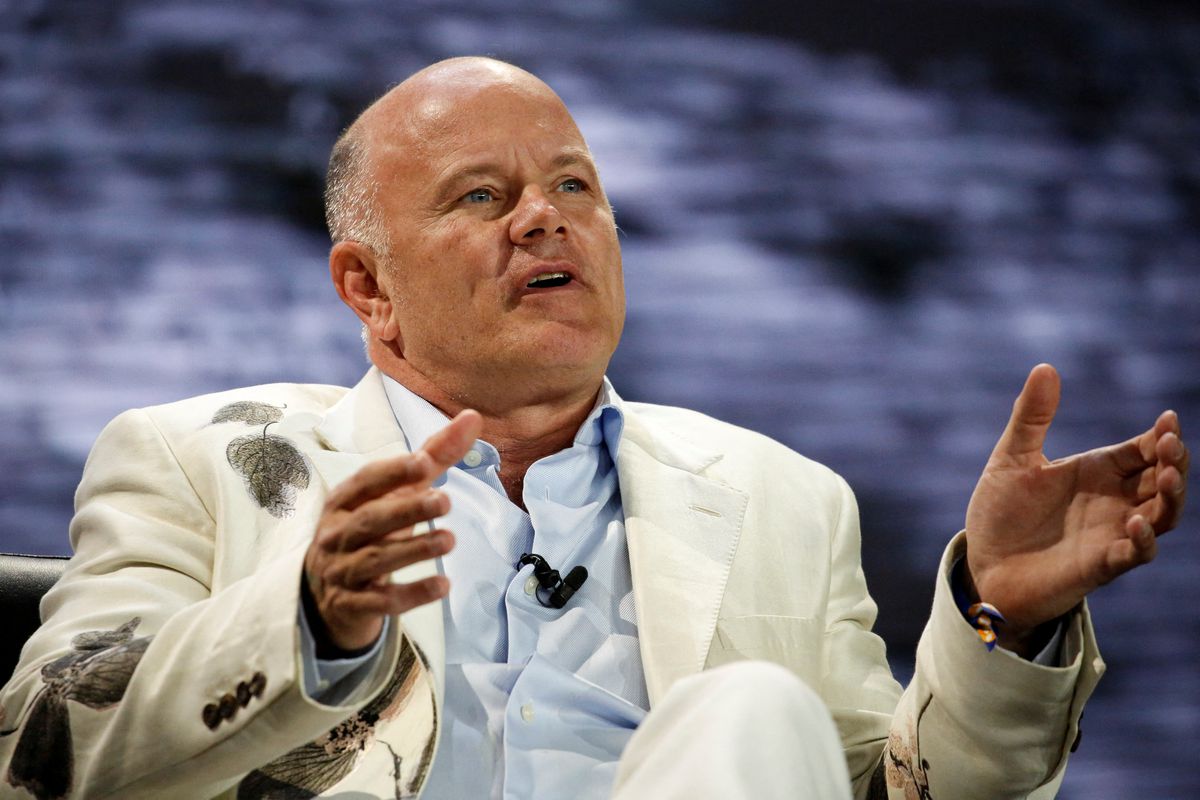 Mike Novogratz, founder and chief executive officer of Galaxy Digital, gestures as he speaks during the Bitcoin Conference 2022 in Miami Beach, Fla., on April 6. MARCO BELLO/Reuters

It took four years of relentless conviction, but by November, 2021, Mike Novogratz had finally, and emphatically, proved his skeptics wrong. Or so it seemed.

A former trader at Goldman Sachs Group Inc. GS-N and Fortress Investment Group who was eventually sidelined by Wall Street, Mr. Novogratz made a killing by getting in on cryptocurrencies early. Convinced that a parallel financial system would blossom around these assets, he decided in 2017 to build a major hub for the new ecosystem.

Galaxy Digital Holdings Ltd. GLXY-T, the company he founded, went public on the TSX Venture Exchange the following year. At the time, the crypto sector was still in its infancy, and Wall Street often scoffed at its future. But Mr. Novogratz marketed his company as the “Goldman Sachs of crypto.” “I’m either going to look like a genius or an idiot,” he told The New Yorker at the time.

Early on, Galaxy’s performance was turbulent – the price of bitcoin, the most popular cryptocurrency, crashed 50 per cent or more twice in three years. Yet Mr. Novogratz endured the swings, and by late last year the company was worth $14-billion.