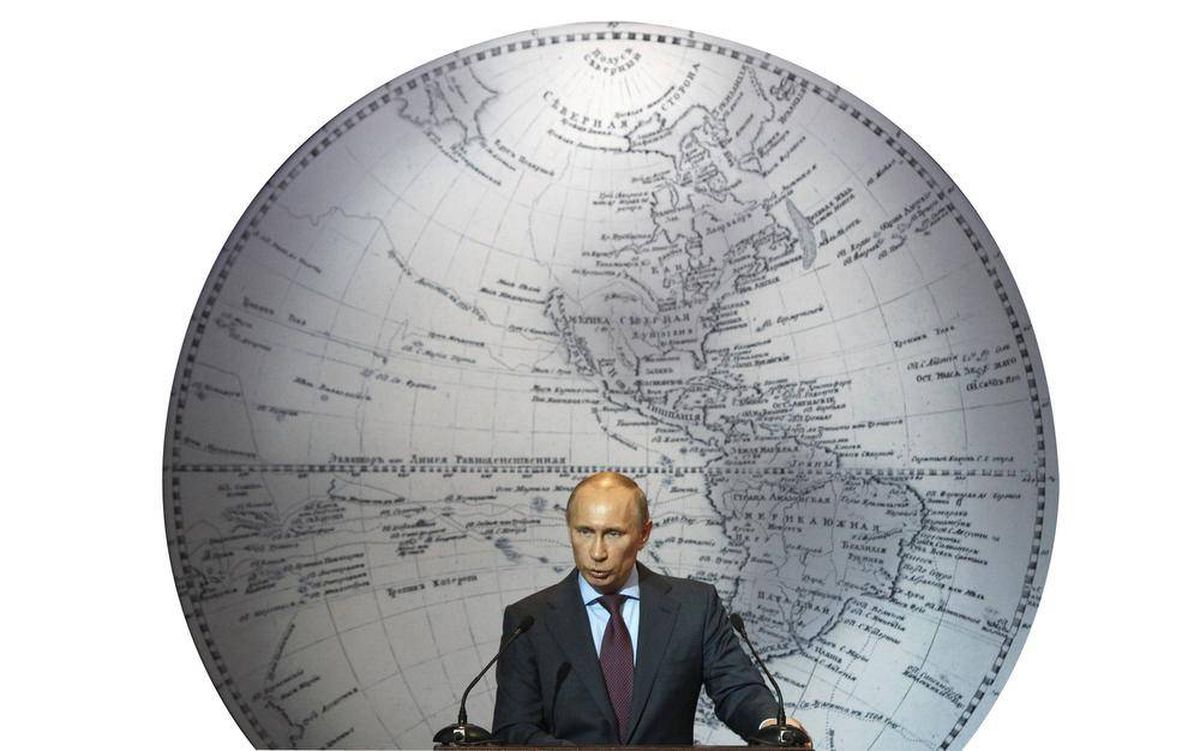 How the West lost Putin: It didn’t have to be this way

Vladimir Putin, just after being elected President again in 2012: Since then, he has made it clear he’s no longer interested in co-operating with the West. ALEXANDER DEMIANCHUK/Reuters

It's a narrative that's growing in popularity in the West: Vladimir Putin as a 21st-century Adolf Hitler, an unhinged dictator bent on collecting lost Russian lands.

It was floated first on CNN last week, where former Georgian president Mikhail Saakashvili – who fought and lost a war with Russia six years ago over a place called South Ossetia – compared Mr. Putin's stealth takeover of the Crimean Peninsula to the Nazi annexation of Sudetenland in 1938. The Canadian government has since embraced the storyline, with Foreign Affairs Minister John Baird using the Sudetenland comparison while denouncing Russian military moves in the Ukraine.

Prime Minister Stephen Harper has made similar remarks, and former U.S. secretary of state Hillary Clinton told a fundraiser in California: "If this sounds familiar, it's what Hitler did back in the '30s."