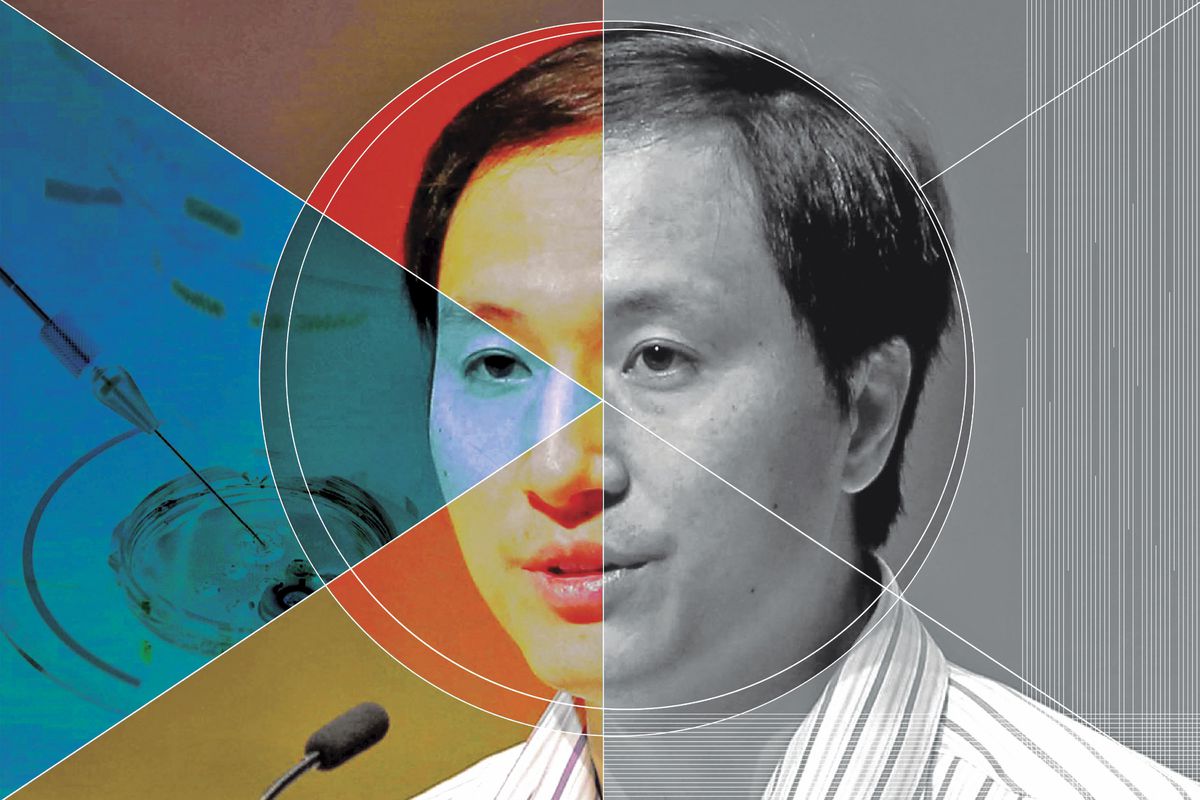 Human genetic engineering is coming. We must discuss the social and political implications now

He Jiankui, known to his international colleagues as JK, is a scientist who was well-respected in the American gene editing community, but pushed the boundaries by gene-editing on an embryo. PHOTO ILLUSTRATION: BRYAN GEE/THE GLOBE AND MAIL. SOURCE: AP Photo/Kin Cheung

In October, 2018, I was invited to a secret meeting in Guangzhou, China. I was there because of my work as a genetic scientist who uses the CRISPR technology to cut and splice DNA, an approach to genetic engineering that has come to the forefront over the past decade. I don’t think it’s an overstatement to say that CRISPR, a precise and efficient tool that allows us to “edit” genes, is on the verge of altering the course of human history to an extent far greater than the recent “disruptions” catalyzed by internet technology. If you think digital surveillance tools are frightening in the hands of autocracy, consider the power to bend the human genome to one’s will. CRISPR provides that power. To use another analogy, the ability to edit genes with surgical precision is a scientific discovery on par with nuclear fission – while there may be beneficial applications, it is by nature seductive to our darkest impulses.

Because of CRISPR’s unknown risks, its use has been limited to certain applications by longstanding consensus within the scientific community, and to a lesser extent by regulatory agencies. We’ve experimented extensively in petri dishes and increasingly on live animals. There’s been limited experimentation on human embryos in the lab, but a firm line has been drawn: Edited embryos are not to be implanted in women’s bodies.