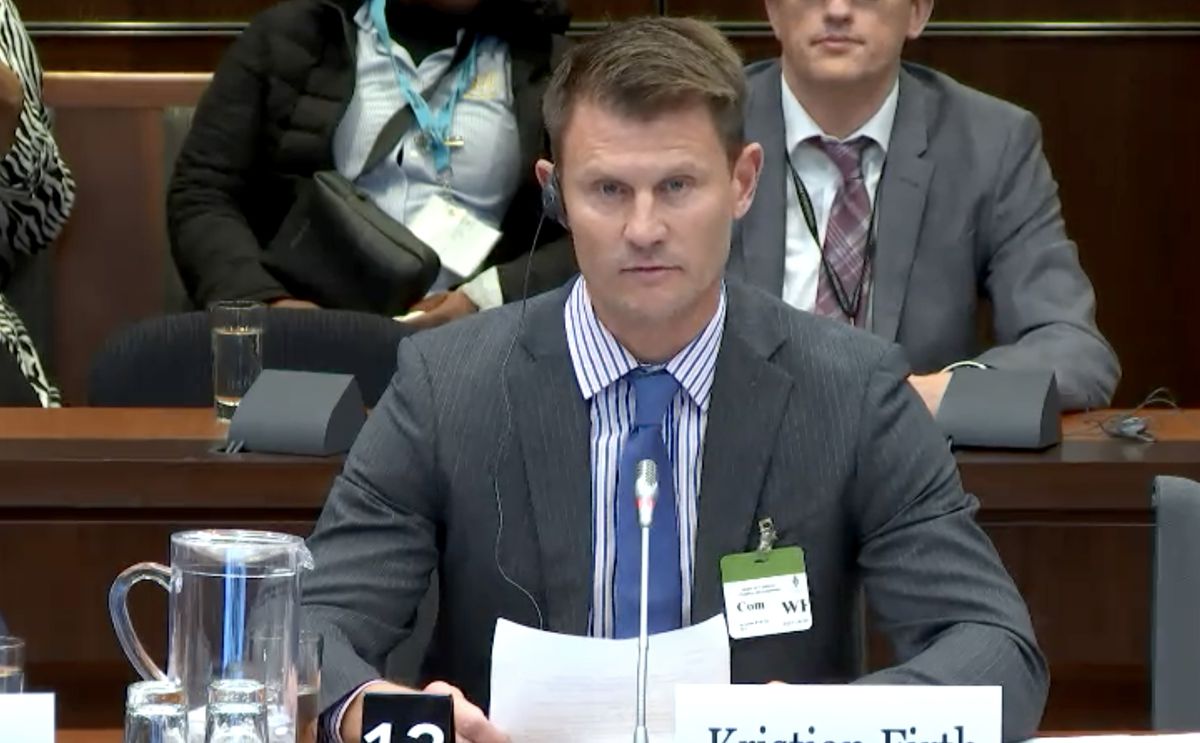 The two-person Ottawa-area staffing company that has received millions of dollars in federal commissions on IT projects subcontracted its work on the ArriveCan app to six other companies, including multinationals such as BDO and KPMG, new documents reveal.

They also show the pay rates that GCstrategies billed the government, which are often in the range of $1,000 to $1,500 per day, per worker. The company has said it keeps a commission of between 15 and 30 per cent.

For months, neither the company nor the Canada Border Services Agency (CBSA) that led the project would reveal the identity of the subcontractors who worked on the ArriveCan app, saying it is confidential third-party information.

MPs studying the issue – including both Liberal and opposition members – told The Globe the new information raises important questions as to why the government turned to a two-person company that charges significant commissions rather than dealing with the larger companies directly or performing the work in-house.

“It’s an atrocious abuse of public dollars,” said NDP MP Matthew Green, who described the arrangement as disrespectful to the public service. “Here we are shovelling money out the back door to people who are running businesses out of their basements. It is scary.”