Most starkly, thirty years on, Mosaic is often held up as the first browser to hit the mainstream. It got a mentioned in the national press and installed on the computers of everyday consumers. The pace of development that enabled these firsts was essential to its growth, and it poured accelerant on an already rapidly growing world wide web. But a side effect was that the Mosaic was really, really buggy.

This is how reporter Elizabeth Corcoran described Mosaic when she wrote about the browser for The Washington Post in July of 1994, about a year after the browser was released.

But Mosaic has problems too. Created by a team of graduate students at the National Center for Supercomputing Applications (NCSA) at the University of Illinois, the original version is plagued with bugs that can freeze a computer.

It runs most smoothly on powerful computer workstations with direct connections to the Internet. But for those who pull Mosaic out of the on-line databases set up by the NCSA, there are no fat manuals, no customer support or help lines to call when the system fails. 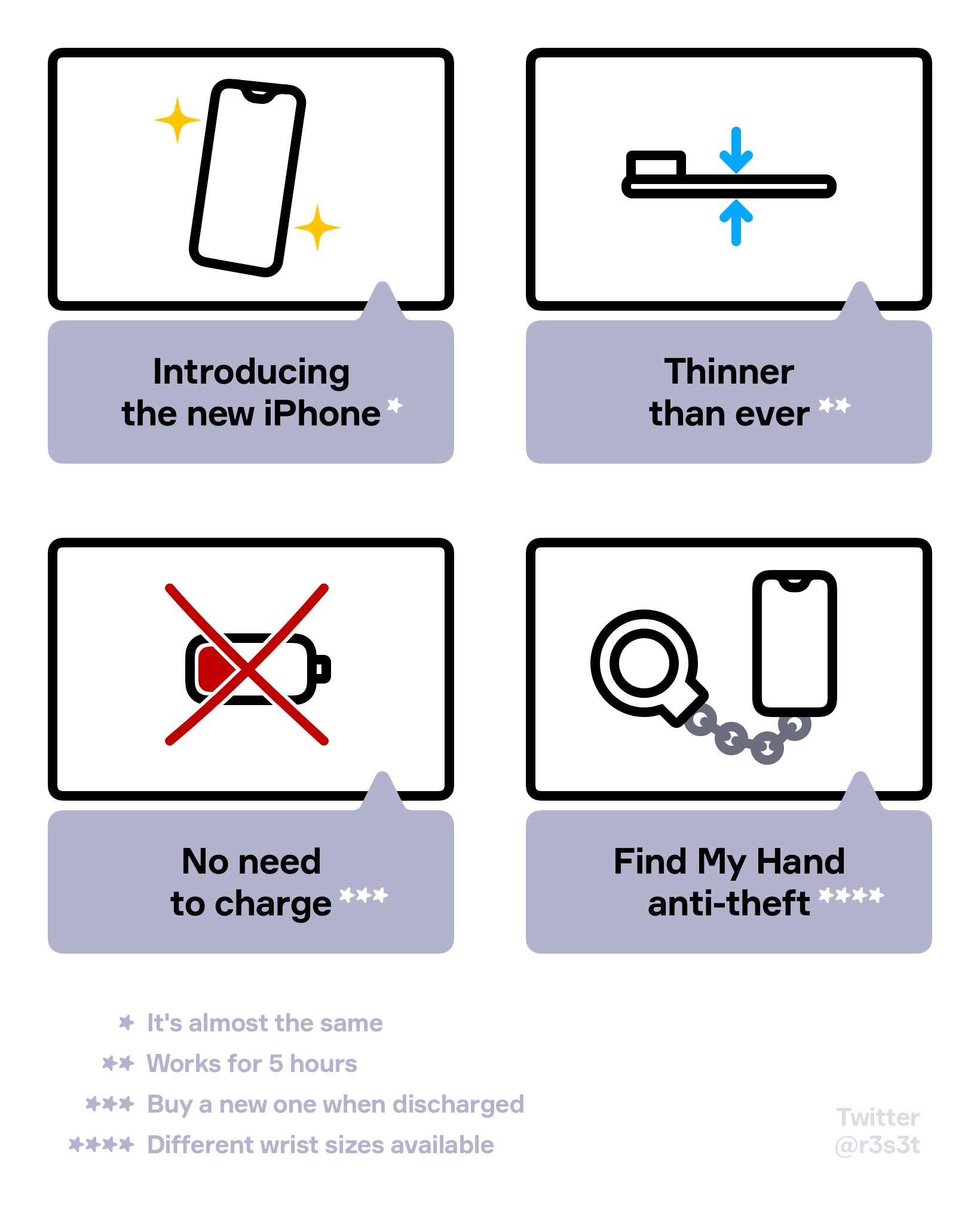 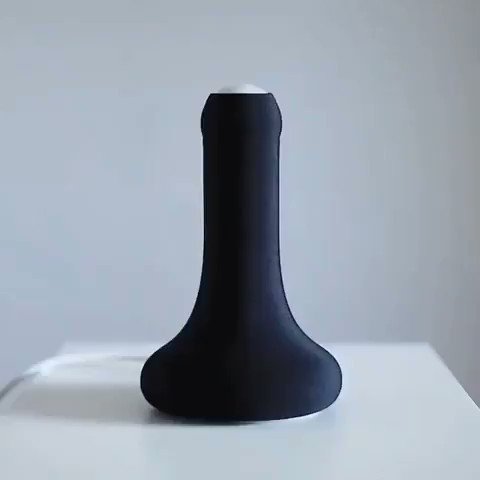 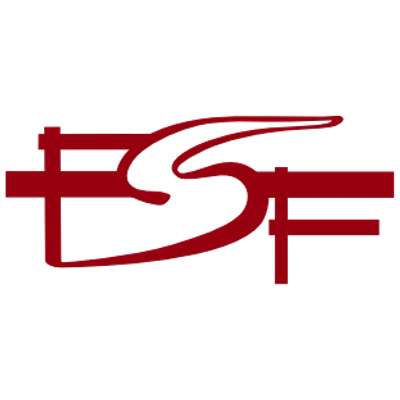 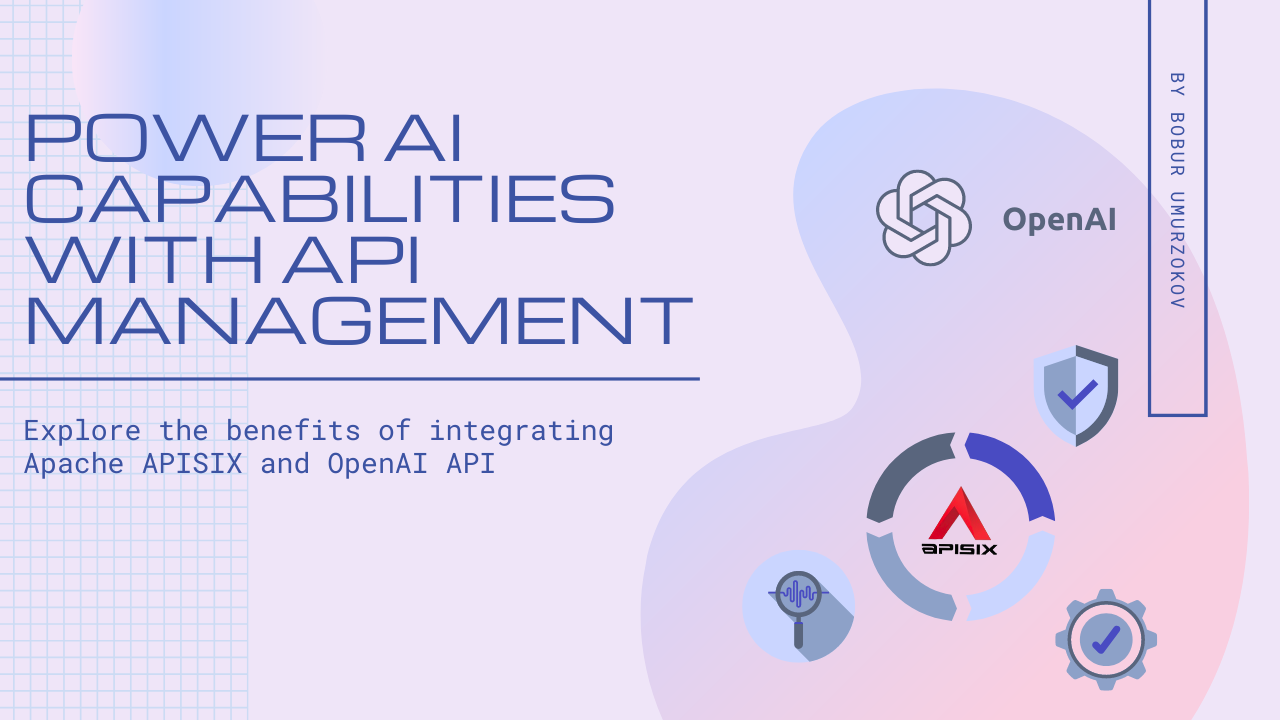