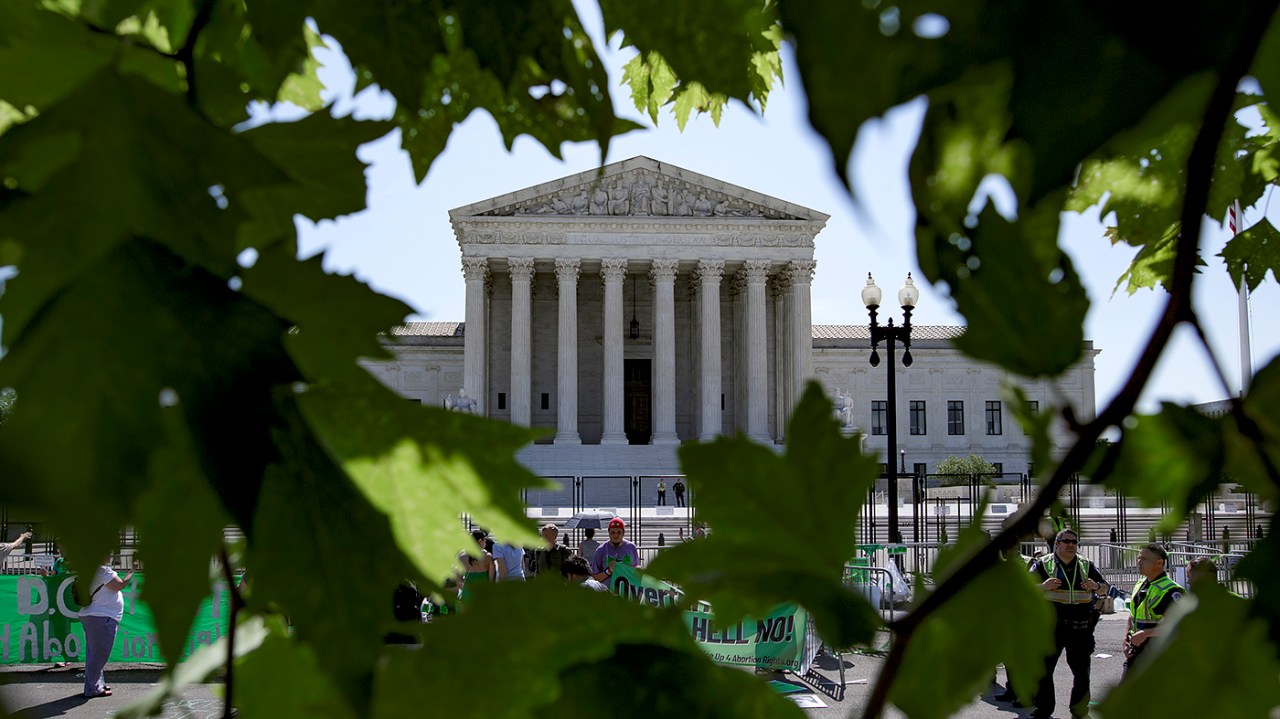 The Supreme Court on Tuesday struck down a Maine education policy that made K-12 schools with religious instruction ineligible for taxpayer-backed tuition aid, continuing the conservative majority court’s general trend of ruling for religious interests.

Maine law gives school-age children the right to free public education. But because many rural districts lack a public high school, a workaround was devised that allows students to attend nearby qualifying private schools with public assistance.

Under Maine law, however, schools that offer religious instruction had been ineligible. This exclusion prompted a challenge by Maine parents, who argued that barring families’ preferred schools from the tuition aid program based on religion violates constitutional religious rights under the First Amendment.