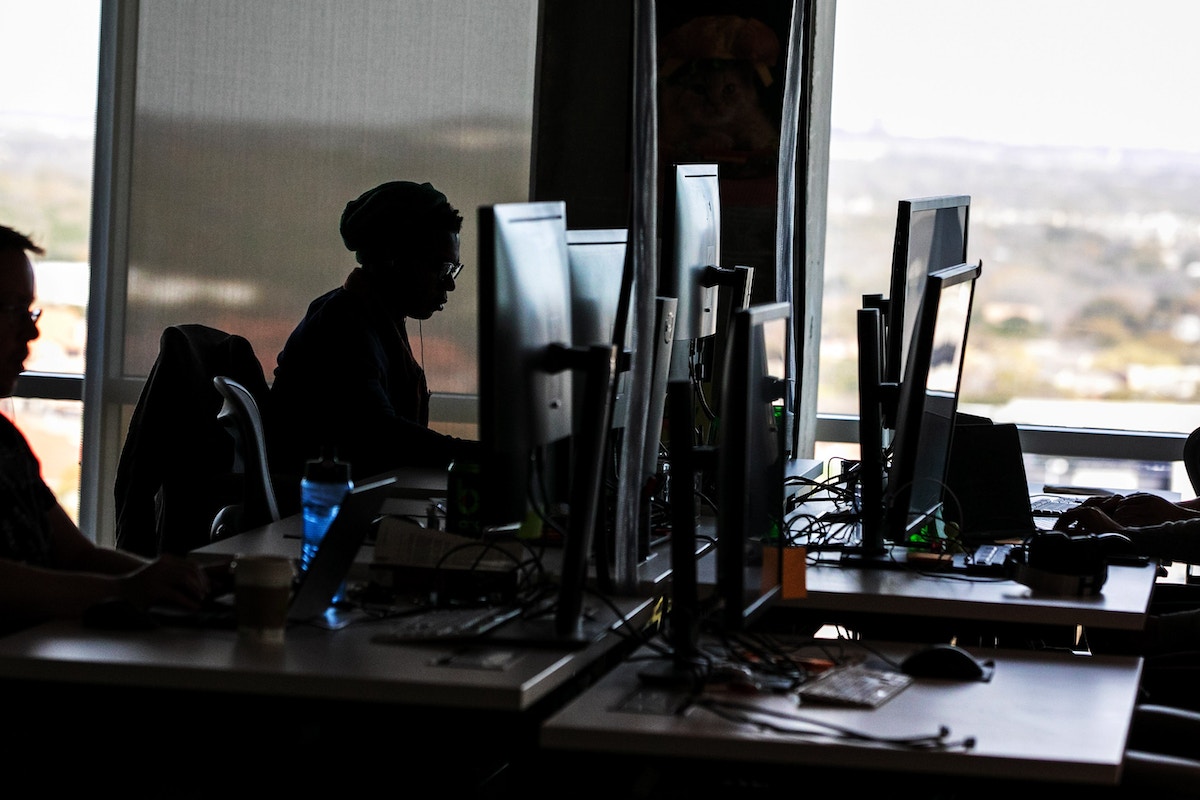 Facebook and Instagram’s speech policies harmed fundamental human rights of Palestinian users during a conflagration that saw heavy Israeli attacks on the Gaza Strip last May, according to a study commissioned by the social media sites’ parent company Meta.

“Meta’s actions in May 2021 appear to have had an adverse human rights impact … on the rights of Palestinian users to freedom of expression, freedom of assembly, political participation, and non-discrimination, and therefore on the ability of Palestinians to share information and insights about their experiences as they occurred,” says the long-awaited report, which was obtained by The Intercept in advance of its publication.

Commissioned by Meta last year and conducted by the independent consultancy Business for Social Responsibility, or BSR, the report focuses on the company’s censorship practices and allegations of bias during bouts of violence against Palestinian people by Israeli forces last spring.

Following protests over the forcible eviction of Palestinian families from the Sheikh Jarrah neighborhood in occupied East Jerusalem, Israeli police cracked down on protesters in Israel and the West Bank, and launched military air strikes against Gaza that injured thousands of Palestinians, killing 256, including 66 children, according to the United Nations. Many Palestinians attempting to document and protest the violence using Facebook and Instagram found their posts spontaneously disappeared without recourse, a phenomenon the BSR inquiry attempts to explain.