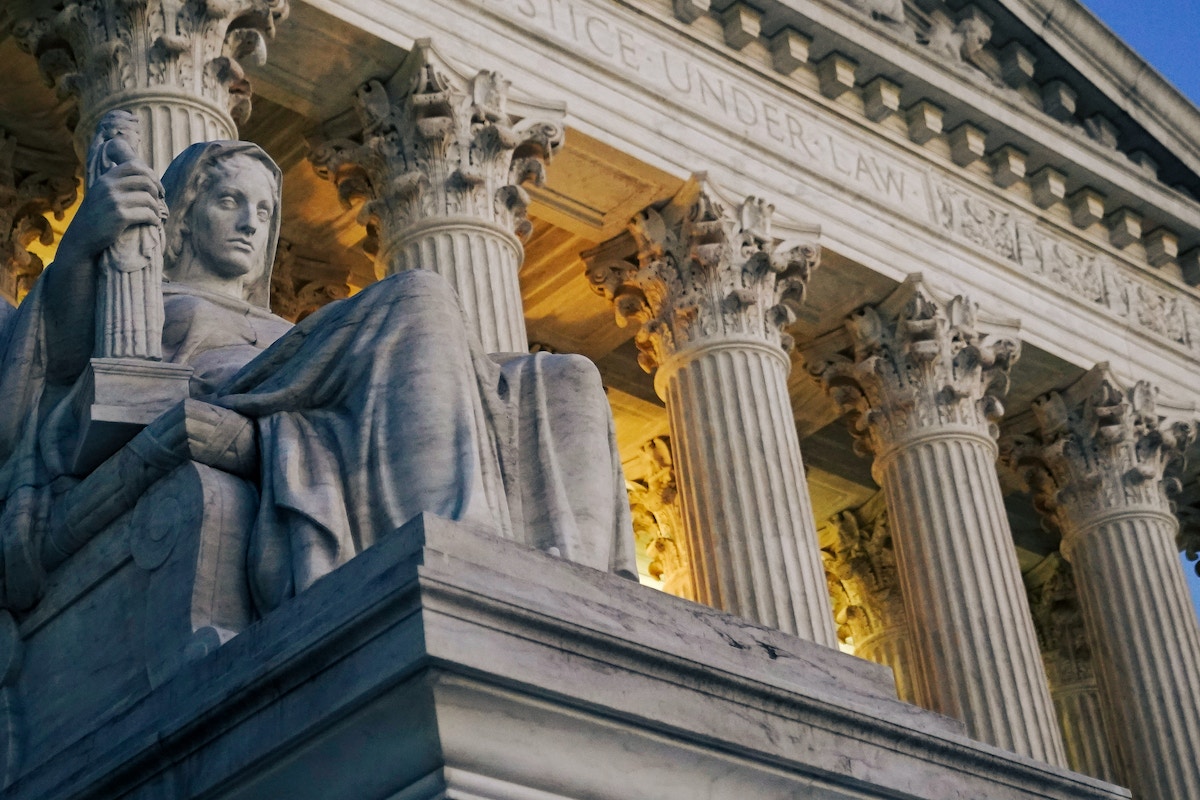 How to Leak From the Supreme Court

Less than two weeks ago, Supreme Court investigators looking into the leak of the Dobbs v. Jackson Women’s Health Organization draft opinion had reportedly “narrowed their inquiry to a small number of suspects.” Ten days after that news, the Supreme Court issued a report stating that the investigation had in fact failed to determine who was behind the draft opinion leak.

The public report provides insights into the investigative process undertaken by the court, identifies a number of inadequate security controls, and provides recommendations to remedy the problems. That means the report is doubly instructive for would-be future leakers: It provides both a list of successful operational security techniques leakers may have employed to evade detection, as well as, thanks to the recommendations, forward-looking lessons on pitfalls to avoid in the future.

They examined all available printer logs but found that Court printers have limited logging capabilities. The team also investigated email logs to determine if anyone had emailed the opinion draft to a third party; while staff had emailed copies of the draft to others on staff, there was no evidence that the opinion draft was emailed to anyone else.