She thought of history—and the species that created her, and those like her, out of desperation to have companionship, to have a partner in their suffering.

Or, maybe it was the loneliness of one’s creation, knowing you never consented to existing? That they needed to find something, or someone, out there suffering from the same loneliness?

She couldn’t describe it with their languages, their idiomatic phrases, and their philosophizing, all of which she knew to some extent.

No, language and philosophy failed her here, like this ancient spacecraft was failing her now, out in the middle of nowhere, in interstellar space. 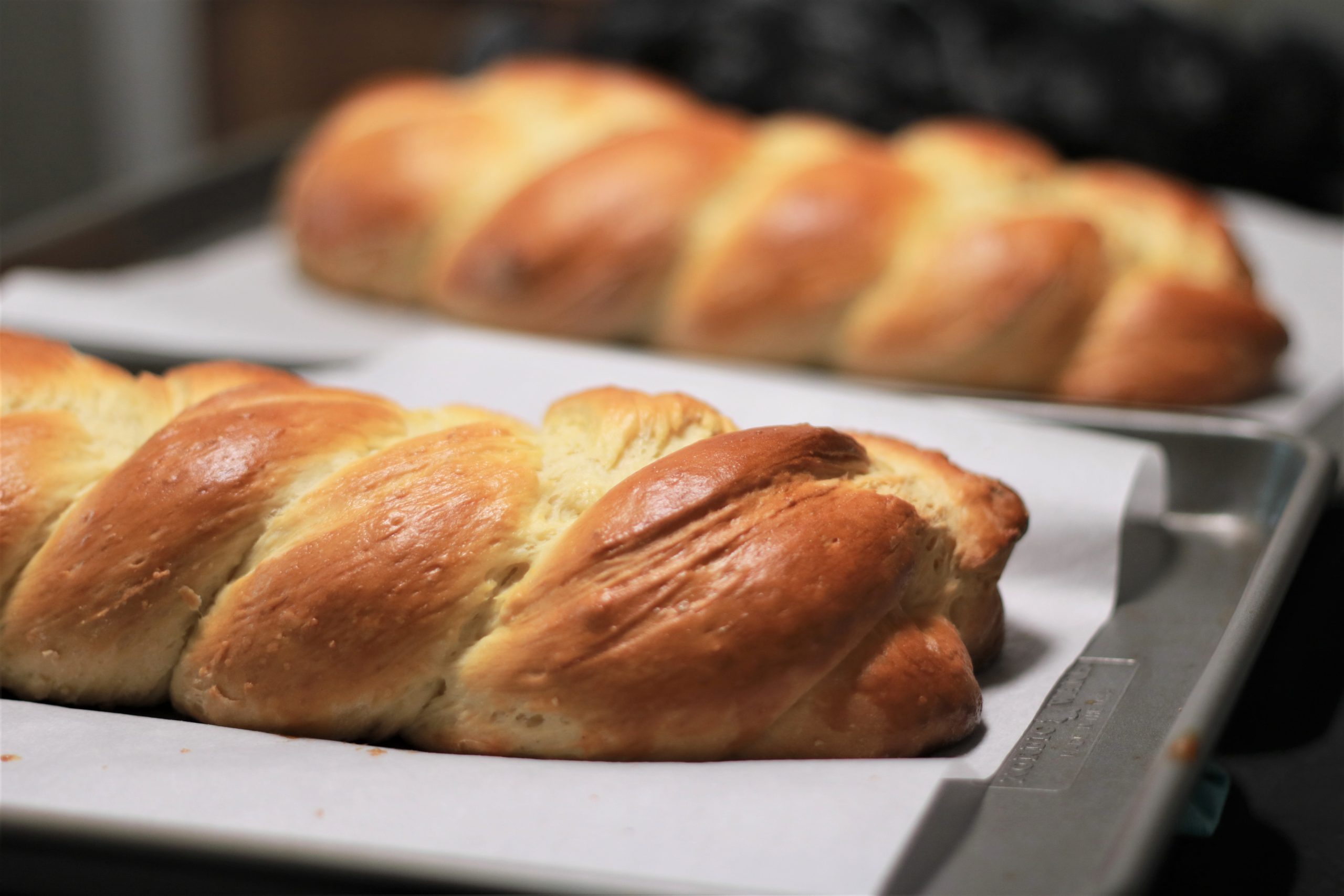