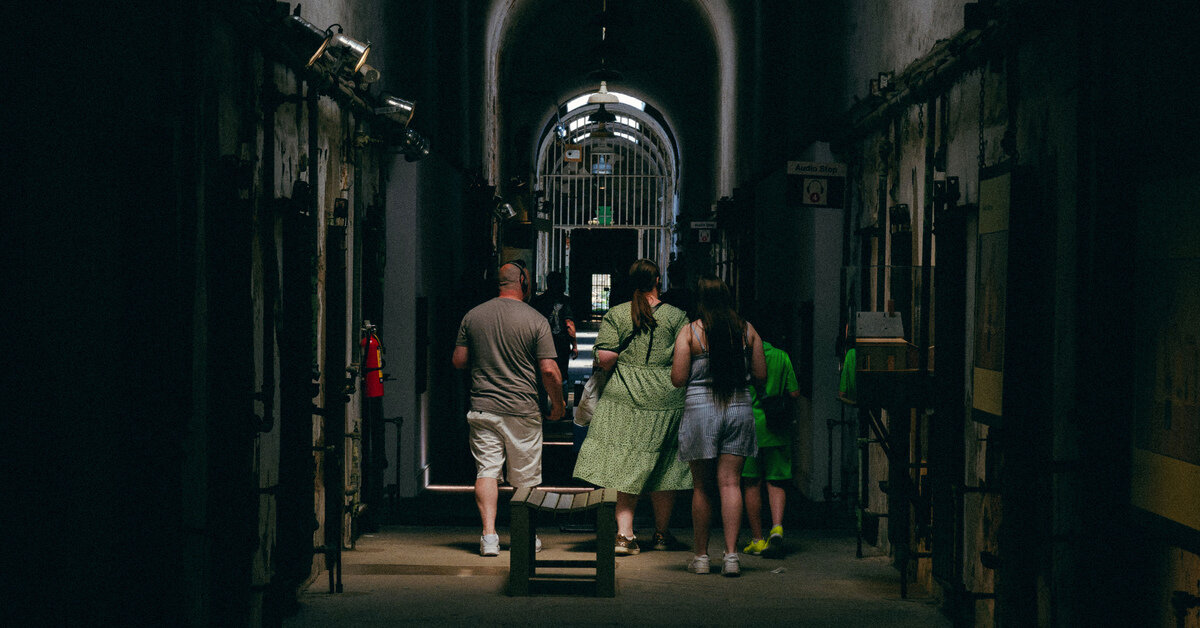 Eastern State Penitentiary, a former prison turned museum in Philadelphia, used to lure in visitors every Halloween with an event called “Terror Behind the Walls.” The haunted house, with evil doctors, a jailbreak, and zombie inmates jumping out to scare visitors, was one of the museum's most lucrative fundraising events. But starting last year, the museum decided to drop the gore and emphasize the educational. Now the event is more optical illusions, eerie soundtracks, and live performances focused on the museum’s mission of highlighting issues of incarceration.

Museum curators debated the appropriateness of the haunted house over the years. Sean Kelley, Eastern State’s senior vice president and director of interpretation, said he had grown uncomfortable with the use of prison scenes in the haunted house. “I'm amazed at how numb many of us can be about these sites. The whole subject of incarceration is less a source of amusement than it was 10 years ago in America, but there's still like a layer of people thinking that it's funny,” he said. “But it’s not funny to us.”

Prison tourism often relies heavily on the spooky, the gruesome, and the salacious to attract visitors for a playful afternoon of ducking into cells and taking selfies in striped jumpsuits. But the entire industry, built largely on entertainment at the expense of incarcerated people’s dignity, is grappling with a growing criminal justice reform movement — and the business is being challenged by questions about exploitation and voyeurism.