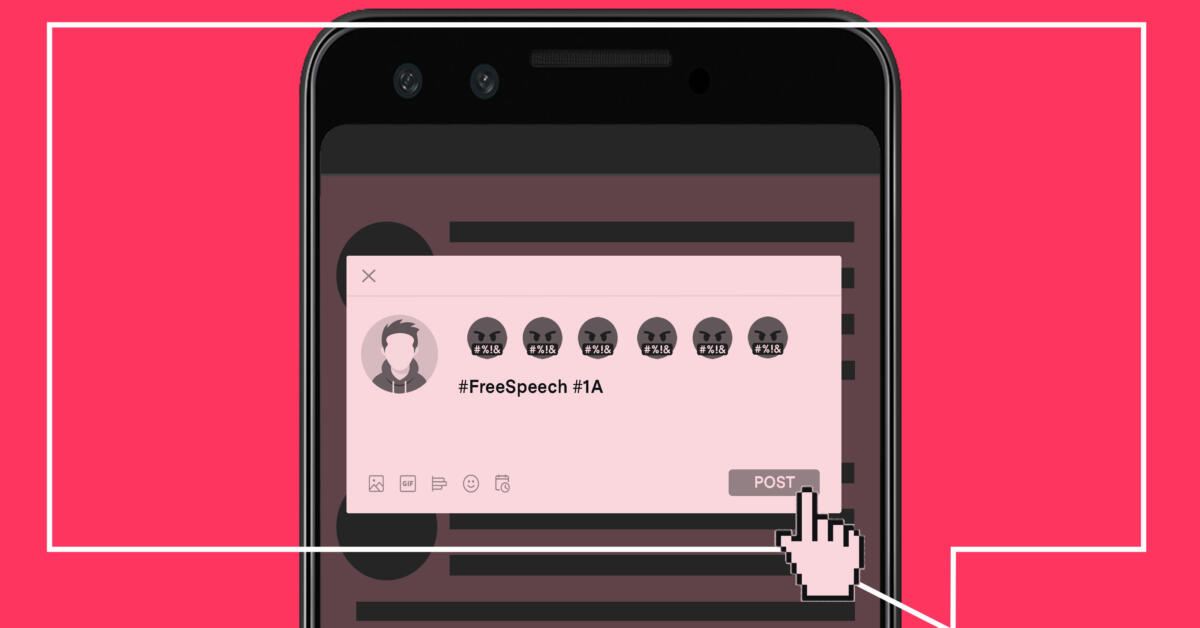 Can Schools Police What Students Say on Social Media?

Levy had made her school’s junior varsity cheerleading team freshman year, with hopes to make the full varsity team as a sophomore. But after trying out, she still only made the JV team. Disappointed, she ended up doing what so many teens do: venting on social media. She posted a photo to Snapchat with a friend and declared, “Fuck school fuck softball fuck cheer fuck everything.”

The message was broadcast to Levy’s friends, and soon a screenshot made its way back to the school’s cheer coaches. Levy was suspended from the team for her sophomore year, with the coaches saying Levy had violated the team’s rules against respecting the school and avoiding “foul language and inappropriate gestures.”

Since then, Levy and her family have been waging a legal battle to reinstate Levy, arguing that the Mahanoy Area School District violated her First Amendment rights. 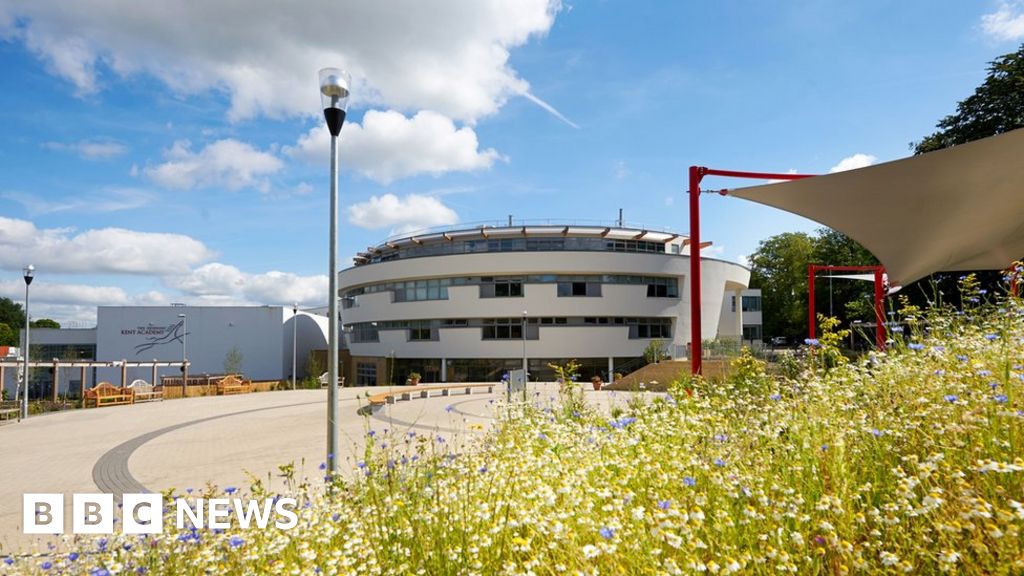 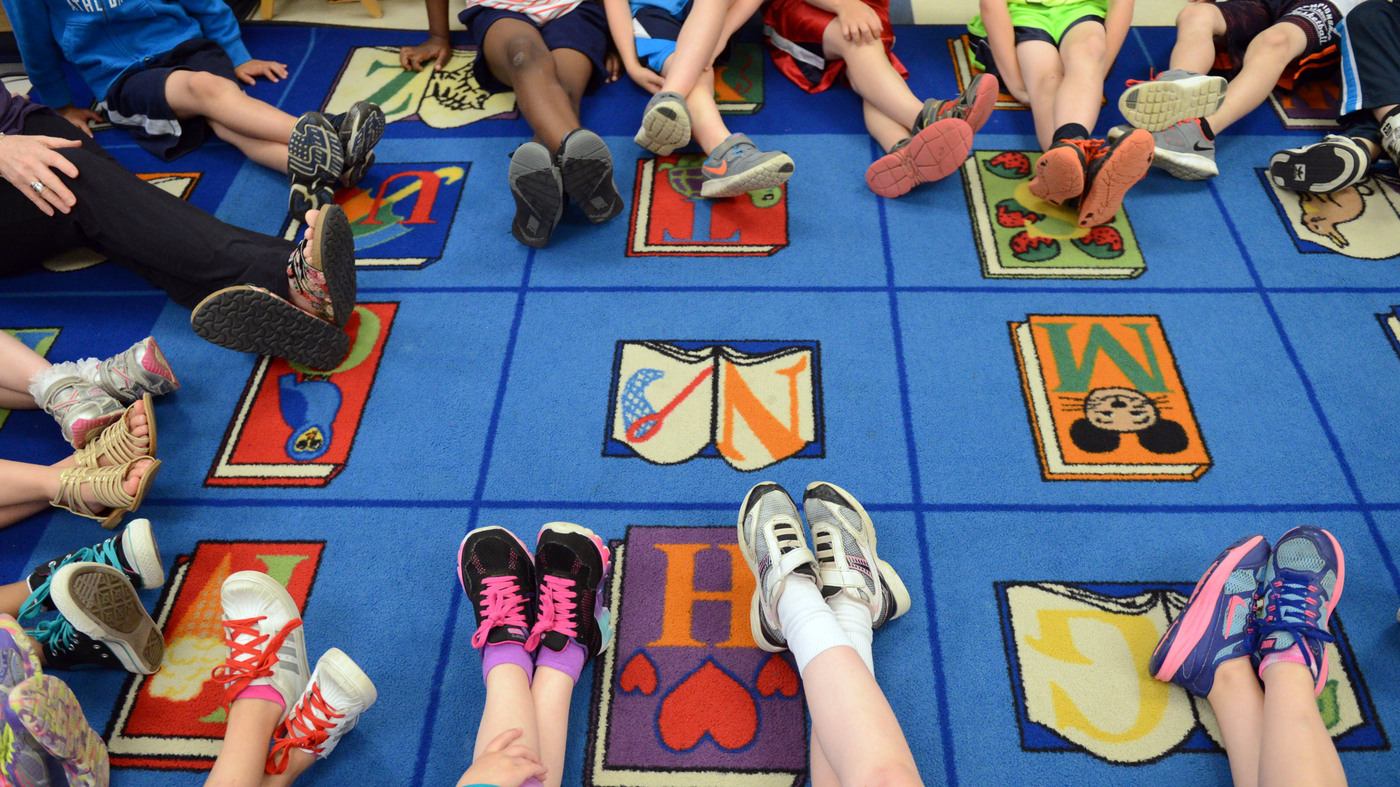 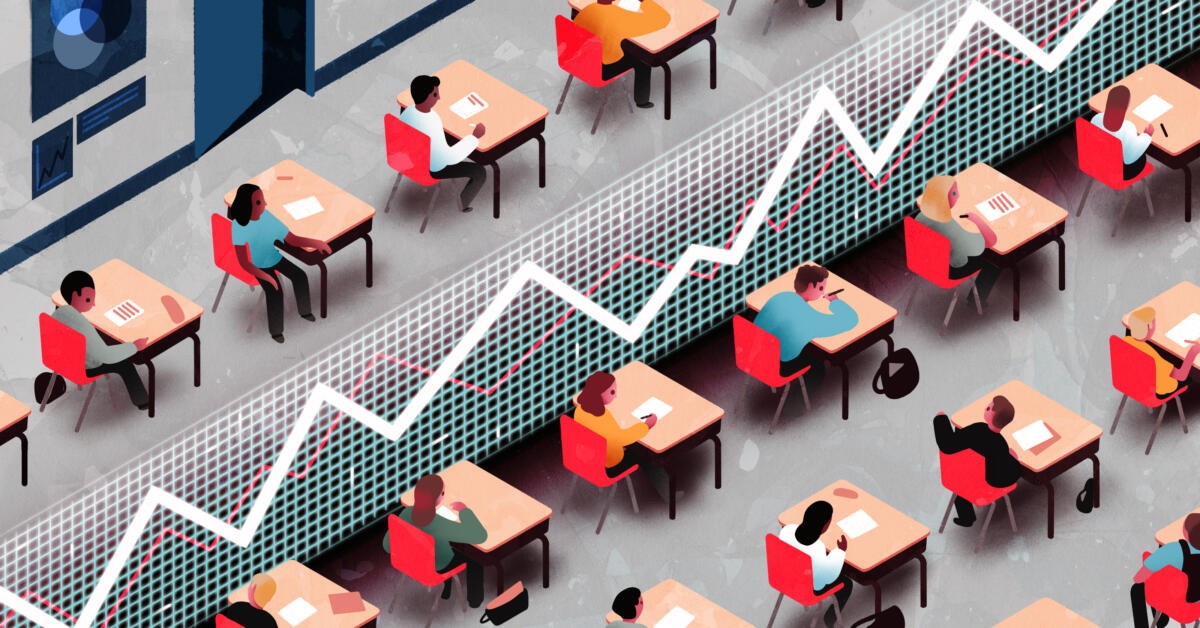 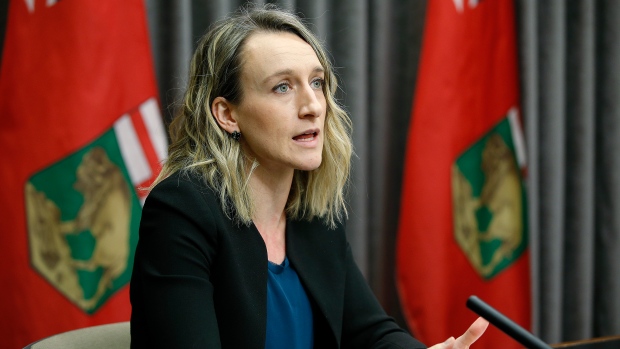 Intensive tutoring, longer school days and summer sessions may be needed to catch students up after the pandemic