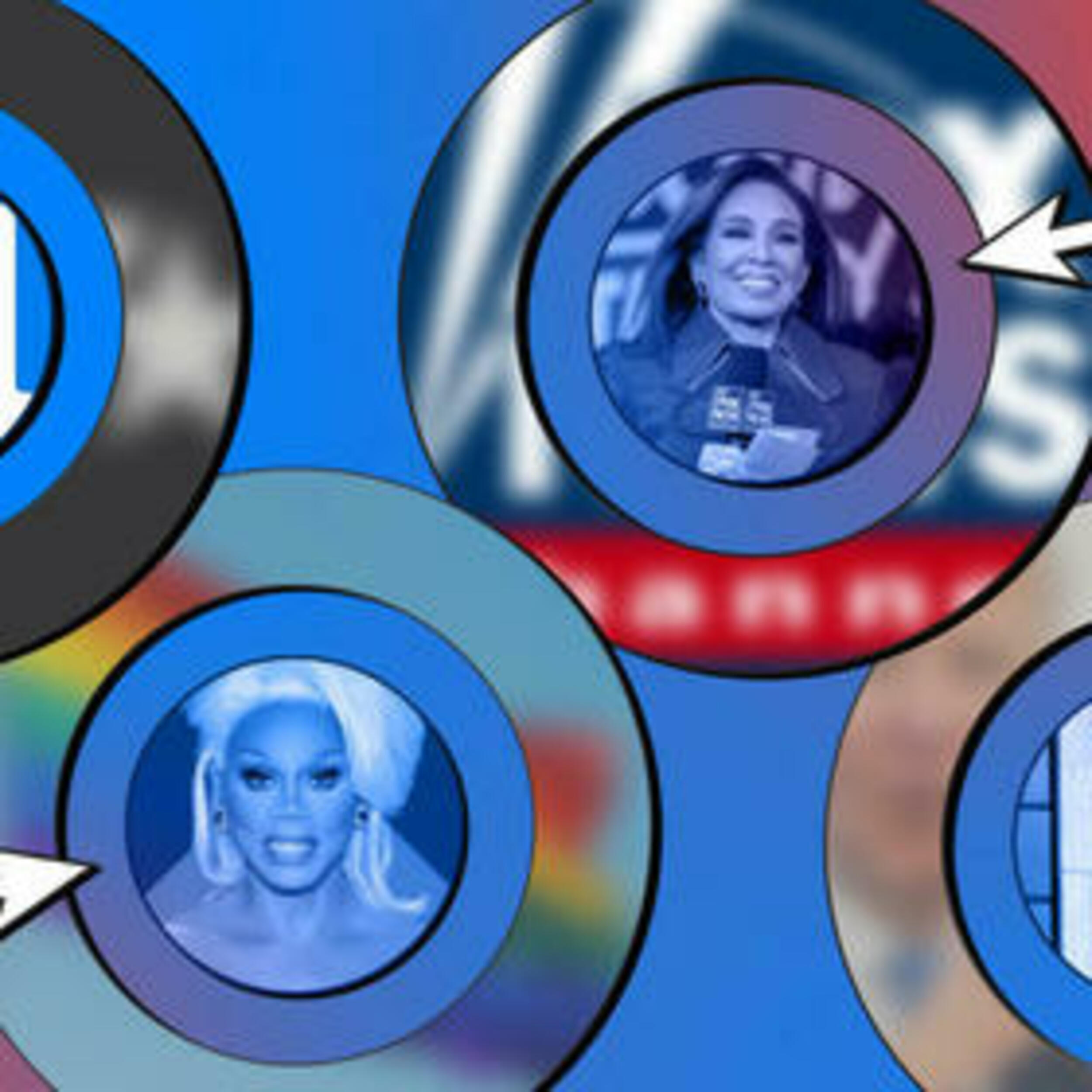 Facebook Promised to Remove “Sensitive” Ads. Here’s What It Left Behind

Late last year, after facing years of criticism for its practices, Facebook announced a change to its multibillion-dollar advertising system: Companies buying ads would no longer be able to target people based on interest categories like race, religion, health conditions, politics, or sexual orientation.

More than three months after the change purportedly went into effect, however, The Markup has found that such ad targeting is very much still available on Facebook’s platform. Some obvious ad categories have indeed been removed, like “young conservatives,” “Rachel Maddow,” “Hispanic culture,” and “Hinduism”—all categories we found as options on the platform back in early January but that have since disappeared. However, other obvious proxies for race, religion, health conditions, and sexual orientation remain.

As far back as 2018, CEO Mark Zuckerberg told Congress the company had “removed the ability to exclude ethnic groups and other sensitive categories from ad targeting. So that just isn’t a feature that’s even available anymore.”