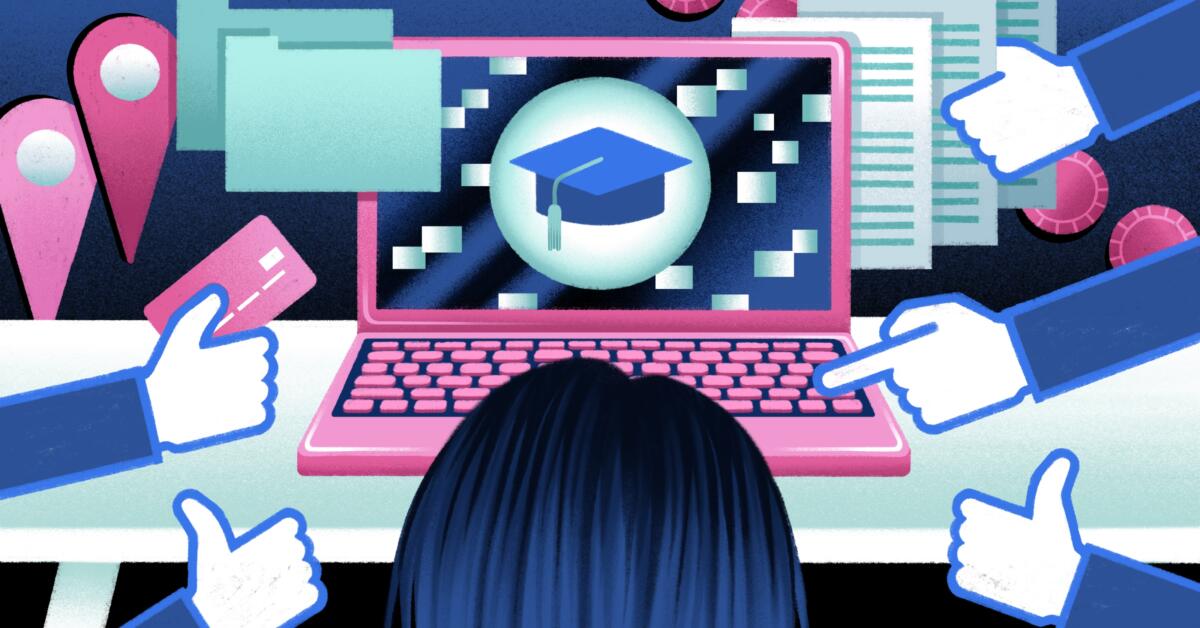 Two lawmakers are demanding answers from the U.S. Department of Education after an investigation by The Markup found online student aid applicants were unwittingly sharing detailed personal information with Facebook through code embedded on a government website.

Citing the investigation, published last month, two Republican lawmakers from North Carolina, Sen. Richard Burr and Rep. Virginia Foxx, said in a letter sent this week to Secretary of Education Miguel Cardona that it was “completely inappropriate” for aid applicants to be tracked by Facebook through “predatory data collection.”

“This unprecedented breach, seemingly perpetrated by the Department, will likely increase the discomfort already felt by many parents who are asked to provide sensitive financial information to the Department,” the lawmakers wrote in the letter.