Hello and welcome to another issue of This Week in Rust! Rust is a programming language empowering everyone to build reliable and efficient software. This is a weekly summary of its progress and community. Want something mentioned? Tweet us at @ThisWeekInRust or send us a pull request. Want to get involved? We love contributions.

We are so happy to have reached issue 400 of This Week in Rust! To mark this occasion, we would like to introduce you to your editors who put these issues together for you every week!

Hello everyone! I'm Nell Shamrell-Harrington (nellshamrell on GitHub). I've served as lead editor of This Week in Rust for a little over a year now. Currently, I work as a Principal Engineer at Microsoft, prior to that I was on the Rust team at Mozilla. I also am a member of the Rust Foundation Board of Directors. My greatest joy in editing This Week in Rust is seeing how dedicated Rustaceans are to teaching and passing on what they have learned. We are a community where personal maturity and empathy are as important as technical excellence. When I'm not working, I'm often caring for and playing with my three pet bunnies - Lucy, Leia, and Noah!

Greetings, Rustaceans! I'm Andre 'llogiq' Bogus, and I've been editing TWiR since 2016. I currently work with synth, my third Job using Rust. I am one of the first clippy maintainers, a mod team member, a Rust bard and I have several crates to my name. I'm always amused with the quotes you folks suggest, and like being on top of the merged PRs, so I know what's coming in the next Rust versions. Besides Rust, I like making music, biking, skateboarding and spending time with my wife, three kids and cat. 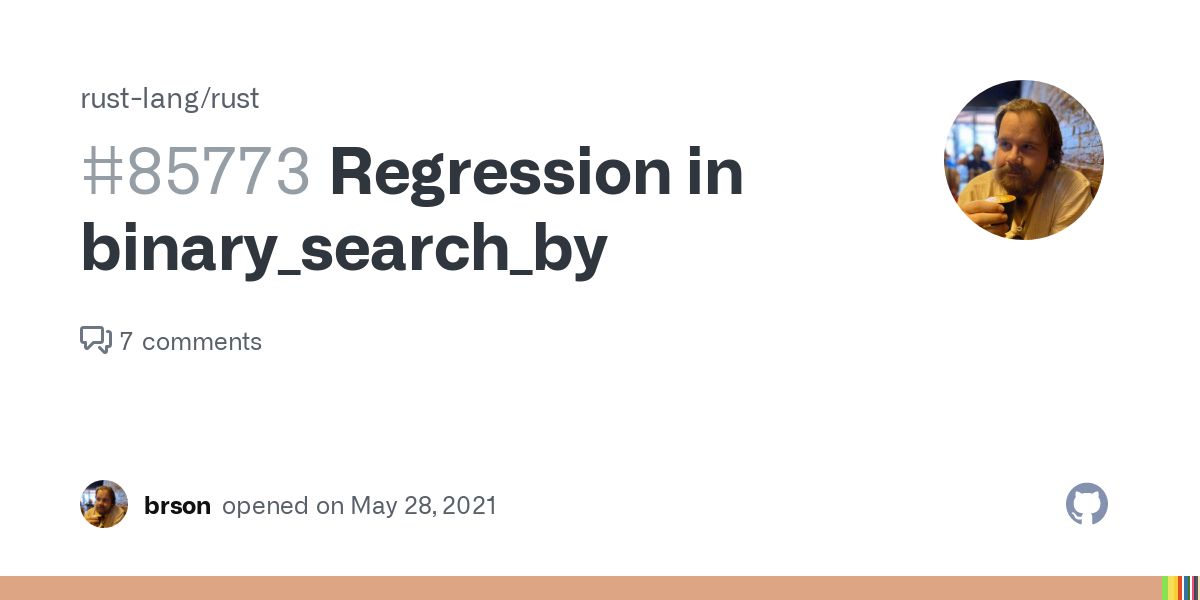 SQL on RISC-V Chip in Rust 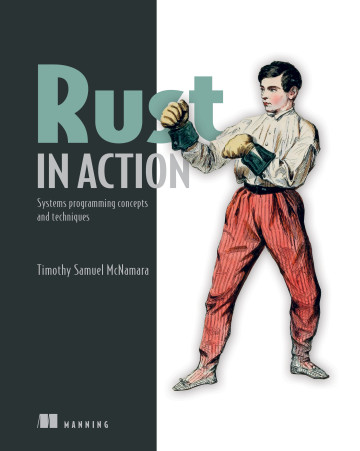