I first read Cal Newport's Digital Minimalism a few years ago, and it touched a chord, like it did especially with those in my generation. I grew up on the internet. In middle school, I chatted with my friends on Google chat (those little chat windows from Gmail) instead of hanging out in person. In high school we migrated to Facebook Messenger, but nothing really changed. It might be hard to fathom for some, but being online is as comfortable to me as water is to a fish.

In Digital Minimalism, Newport argues that our technology is using us, instead of the other way around as it should be. You don't have to look hard to find evidence to support his case; people are glued to their phones while riding trains, hanging out with friends, and even during sex.

To combat this dependence, Newport proposes a month-long break from technology, using the time to redefine rules and develop rewarding hobbies to fill the void. Only after this declutter should we bring back some technology, but with intention, taking care to bring back only the things that add value to our lives. 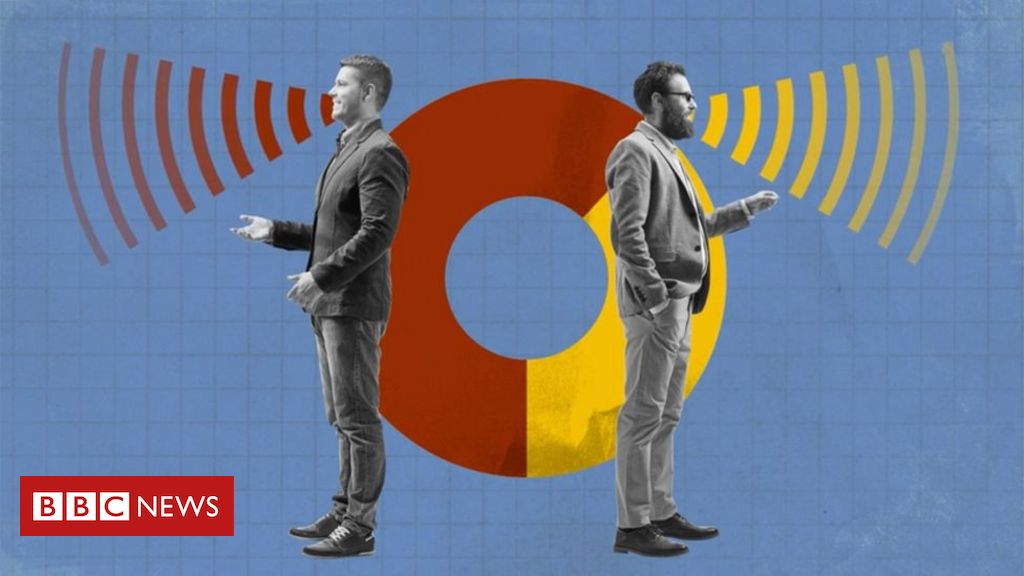 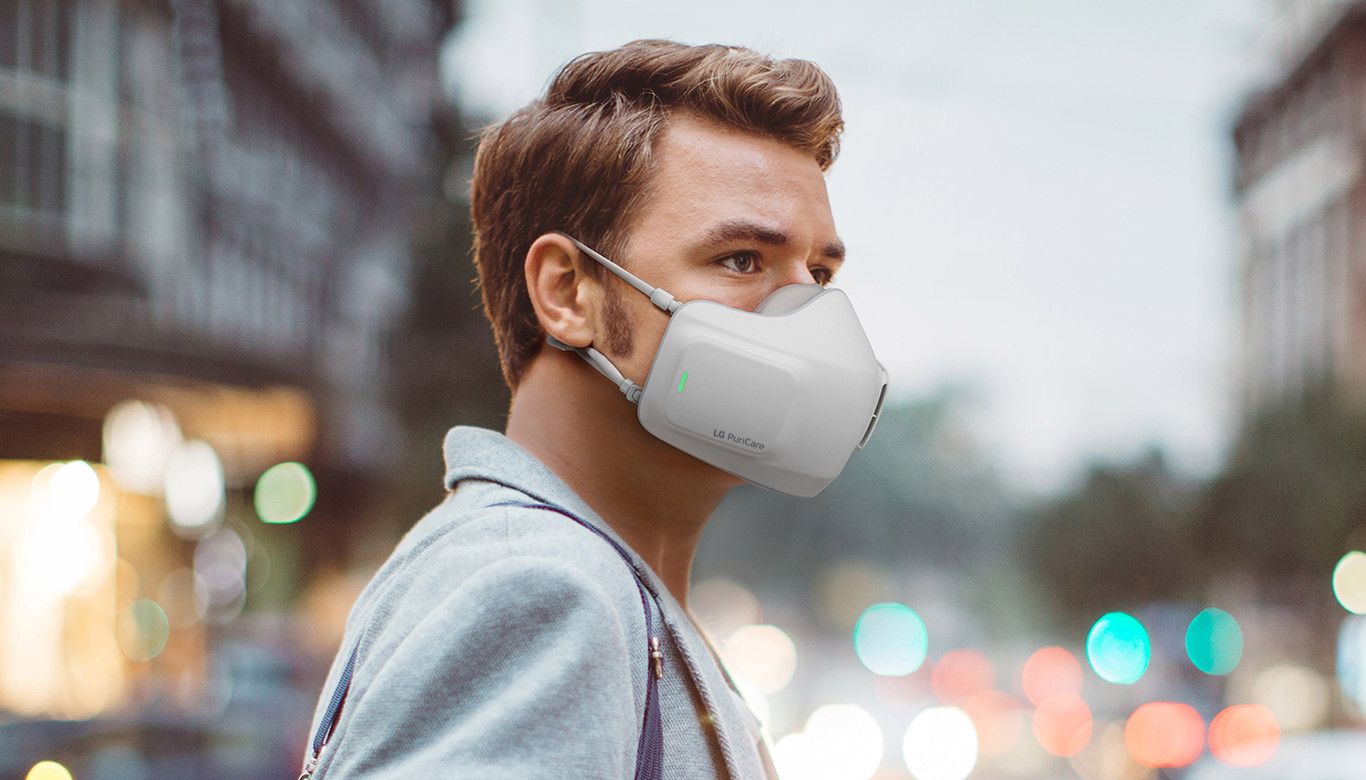