ATLANTA — Atlanta Braves four-time All-Star Freddie Freeman, premier reliever Will Smith and two teammates have tested positive for the coronavirus, a jarring hit to the NL East champions less than three weeks before the start of the pandemic-delayed season.

Snitker said the four players, including right-hander Touki Toussaint and infielder Pete Kozma, agreed to have the team disclose their positive tests.

Snitker said Freeman had a negative intake test early in the week before having a positive test on Friday. Snitker said the first baseman has a fever and “is not feeling great.”

Major League Baseball has scheduled the 60-game season to start on July 23. Freeman is the biggest star in the sport so far to have his positive virus test publicly announced by his team.

The 30-year-old Freeman set career highs with 38 home runs and 121 RBIs last season to help Atlanta win its second straight NL East title. He placed fourth in the NL MVP voting in 2018 after hitting .309 with 23 homers and winning a Gold Glove. 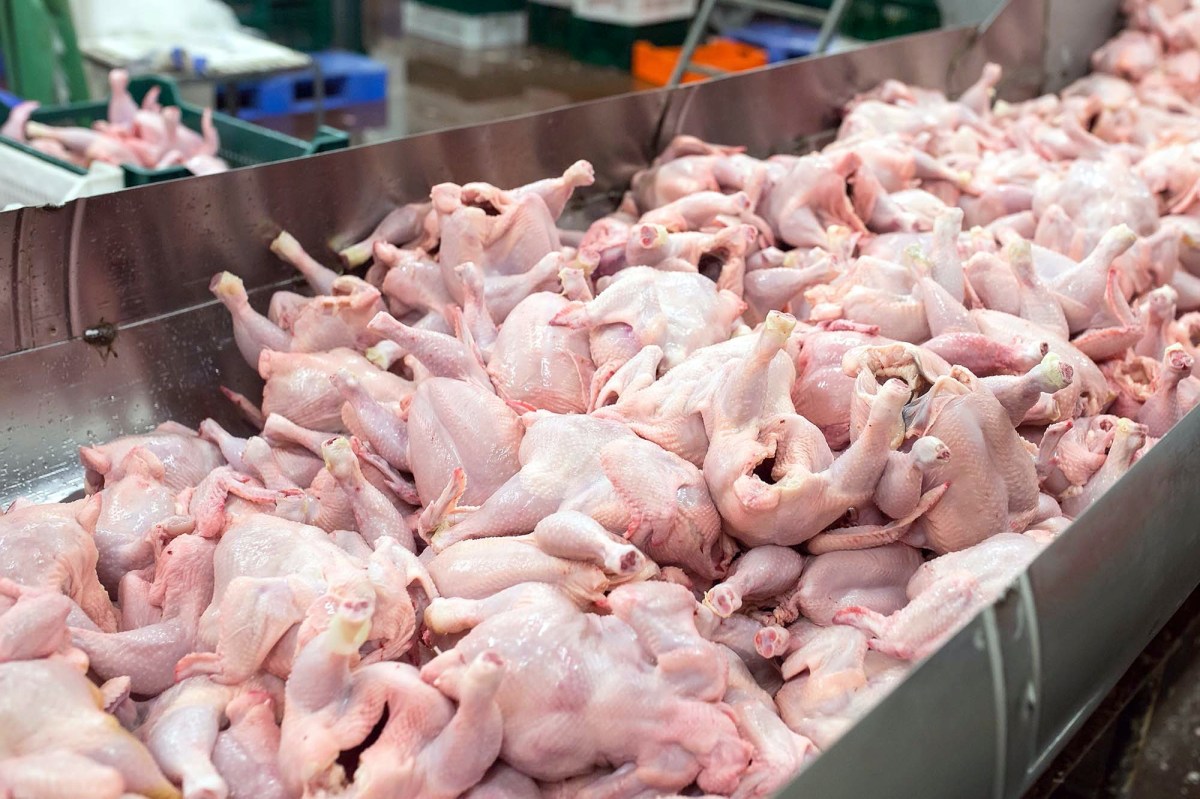