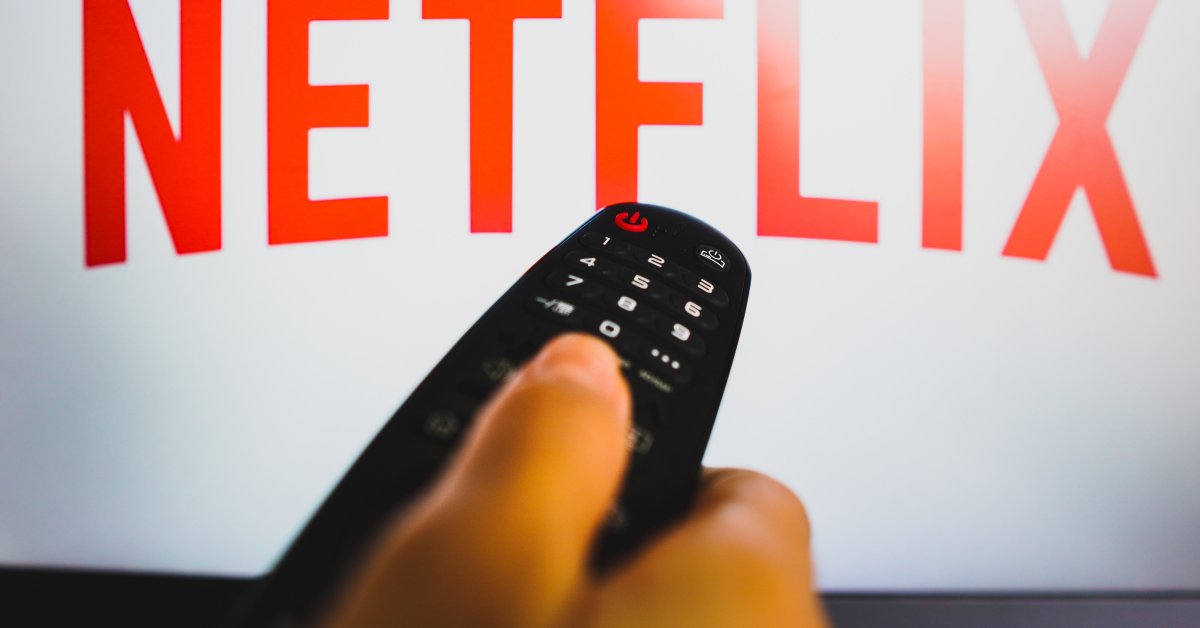 Ads Are Officially Coming to Netflix. Here's What That Means for You

Netflix co-CEO Ted Sarandos confirmed on Thursday that the company would begin testing an ad-supported, lower-priced subscription tier. The streaming company is speaking to multiple potential partners to help ease its entrance into the ad world, Sarandos said while speaking at the international ad festival Cannes Lions. Those partners reportedly include Comcast, NBCUniversal, and Google.

Sarandos’ confirmation comes in the midst of a rough year for Netflix. As competition among entertainment services grows more intense, the streaming giant lost subscribers for the first time in a decade, faced a backlash for cracking down on password sharing, and laid off over 150 employees (or about 1.5% of its global workforce).

“We’ve left a big customer segment off the table, which is people who say, ‘Hey, Netflix is too expensive for me and I don’t mind advertising,’” Sarandos said. “We’re adding an ad-tier. We’re not adding ads to Netflix as you know it today.”

Netflix co-CEO Reed Hastings had telegraphed the advertising plan, suggesting on a first-quarter earnings call in April that ads could be on the way in the next year or two. “Those who have followed Netflix know that I’ve been against the complexity of advertising and a big fan of the simplicity of subscription. But as much as I’m a fan of that, I’m a bigger fan of consumer choice,” he said. “And allowing consumers who like to have a lower price, and are advertising tolerant, to get what they want makes a lot of sense.”