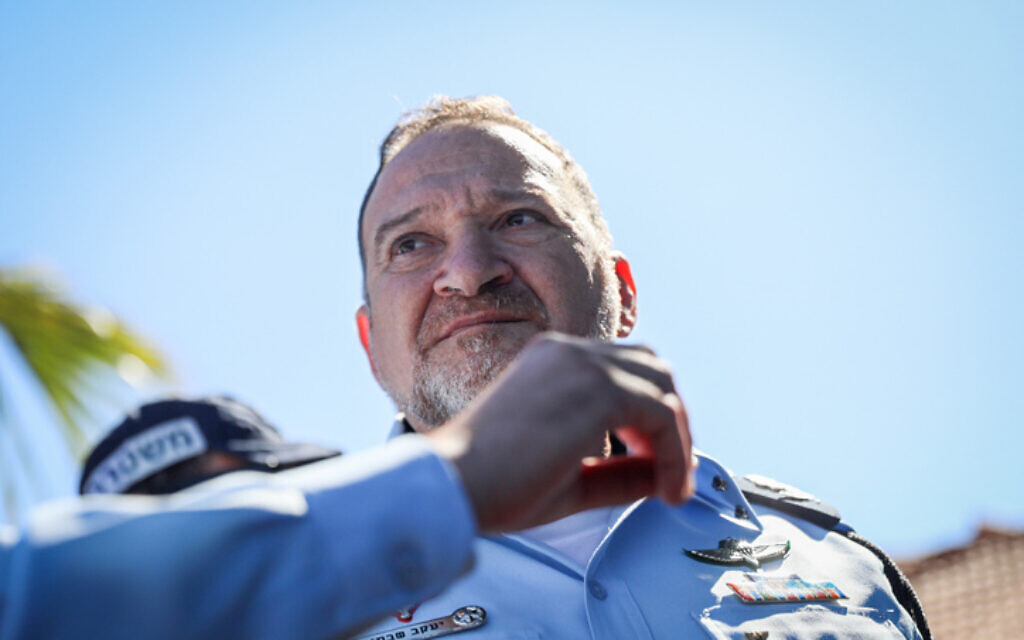 Israel Police commissioner Kobi Shabtai said that in any future outbreaks of severe civil unrest, social media platforms should be shut down in order to halt the spread of violence.

Shabtai asserted in an interview that during Arab-Jewish violence in May 2021, social media platforms helped drive civilians to the streets to participate in riots, and that closing them down for a limited period is a necessary step despite democratic norms.

“I am of the opinion that in such circumstances the [social] networks need to be blocked,” Shabtai told Yedioth Ahronoth in an interview to be fully published on Friday.

“This is already war. The social media networks were the ones that drove people out [into the streets]. I’m talking about a broad shutdown of the networks. Put out [the fire], calm everything down, and when the situation is calm open back up,” he said, in an excerpt from the interview published Wednesday.

Facing a torrent of criticism for his remarks, the police chief’s office clarified in a statement Wednesday that he was referring to “a scenario in the most extreme circumstances in which there is a danger to Israeli democracy and to the security of the state, in the event that there is an uprising that combines broad elements of terrorism within the State of Israel.”