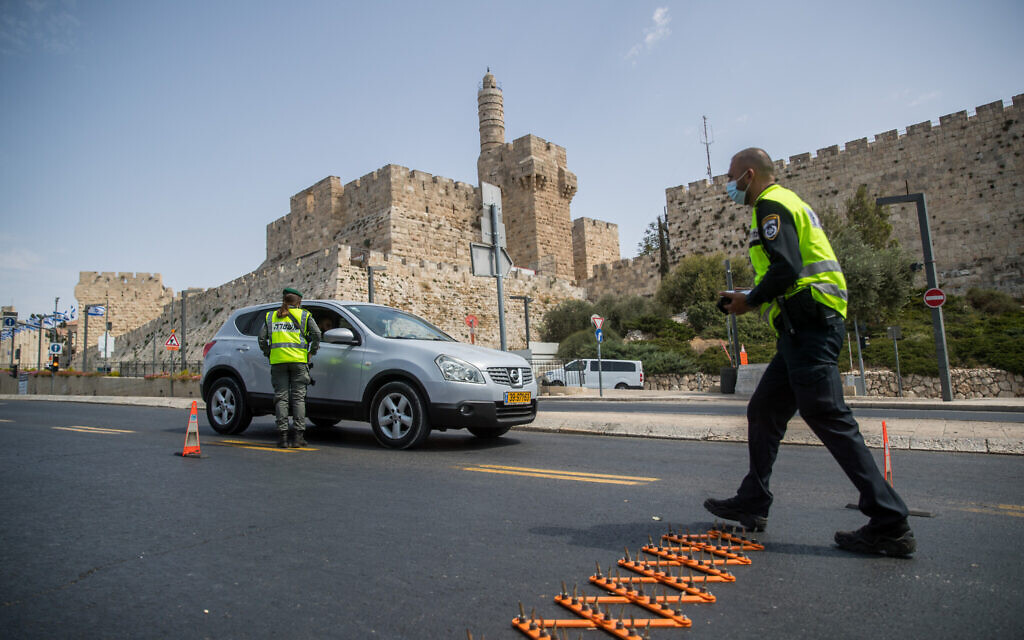 Just about 30 percent of Israelis are expected to abide by the rules of a lockdown if a fourth such measure is imposed nationwide in the coming weeks, according to an internal survey conducted by the Home Front Command and presented to Israeli Prime Minister Naftali Bennett this week.

According to Channel 12 news on Friday, the study showed that just one in three people said they intend to fully adhere to a lockdown at this point in the pandemic.

The unsourced report, which did not disclose details of the study nor its methodology, suggested that the findings may have led Bennett to hold off on considering such a measure, opting to launch additional vaccination campaigns for those who have avoided getting the jabs and booster shots for those over 50 years of age.

The Home Front Command was also instructed to ramp up its epidemiological investigations and contact tracing efforts, according to the report.