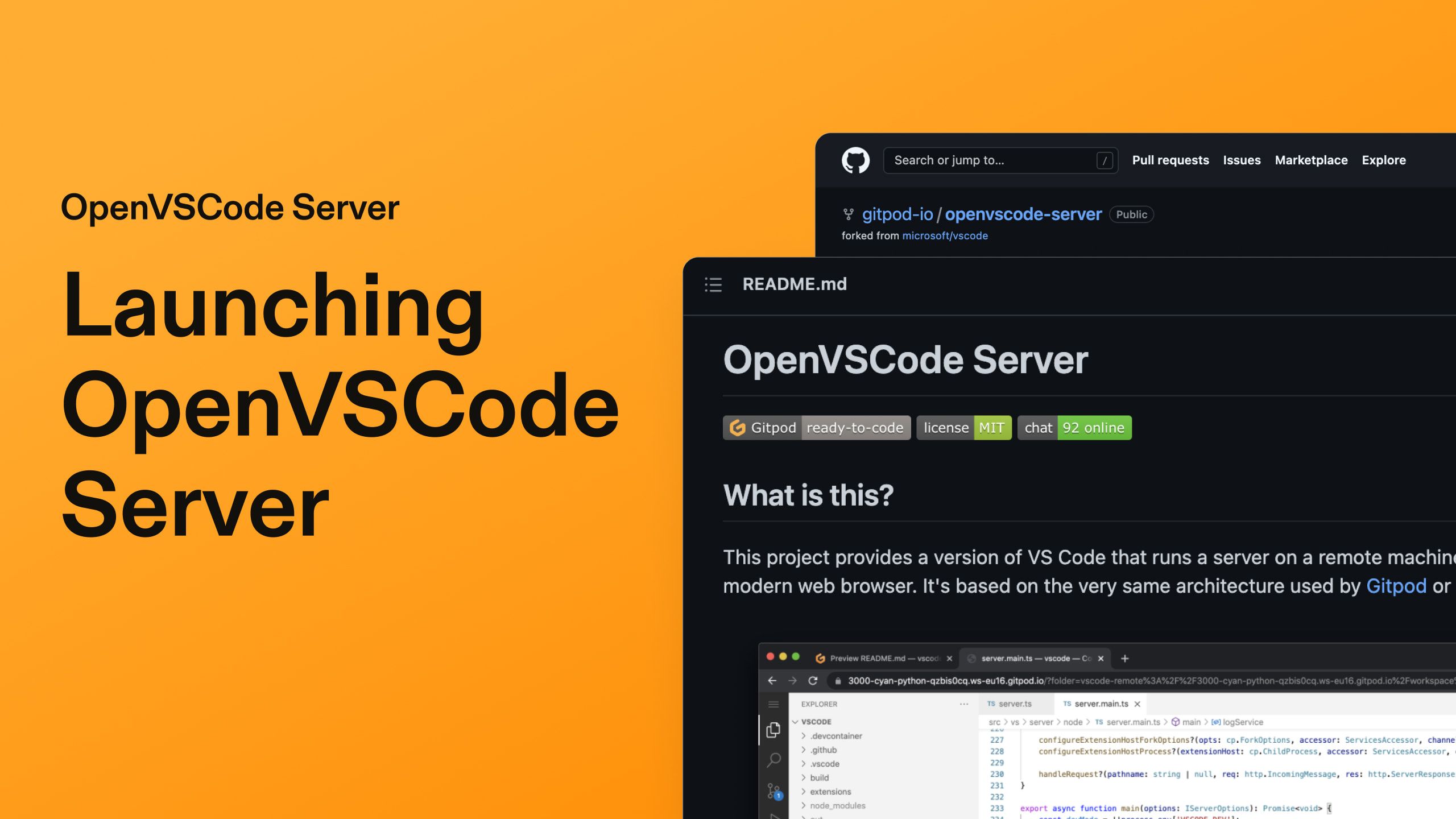 VS Code in the browser for everyone

In retrospect the second half of 2021 will mark an important turning point for remote, cloud-based developer environments. After two years GitHub managed to ship Codespaces (& received a cake 🎂). With JetBrains’ remote development support developers will be able to choose between IDEs to access Gitpod’s ephemeral, cloud-based developer environments later this year. For those who like the convenience of a browser, we have great news to share today.

We are excited to announce OpenVSCode Server - an open-source project that makes running VS Code in a browser easily accessible for all developers and organizations. OpenVSCode Server runs upstream VS Code on a remote machine accessed through a modern web browser - from any device, from anywhere.

Unlike other attempts, this project is based on a minimal set of changes and uses the same architecture that powers both Gitpod and GitHub Codespaces at scale. 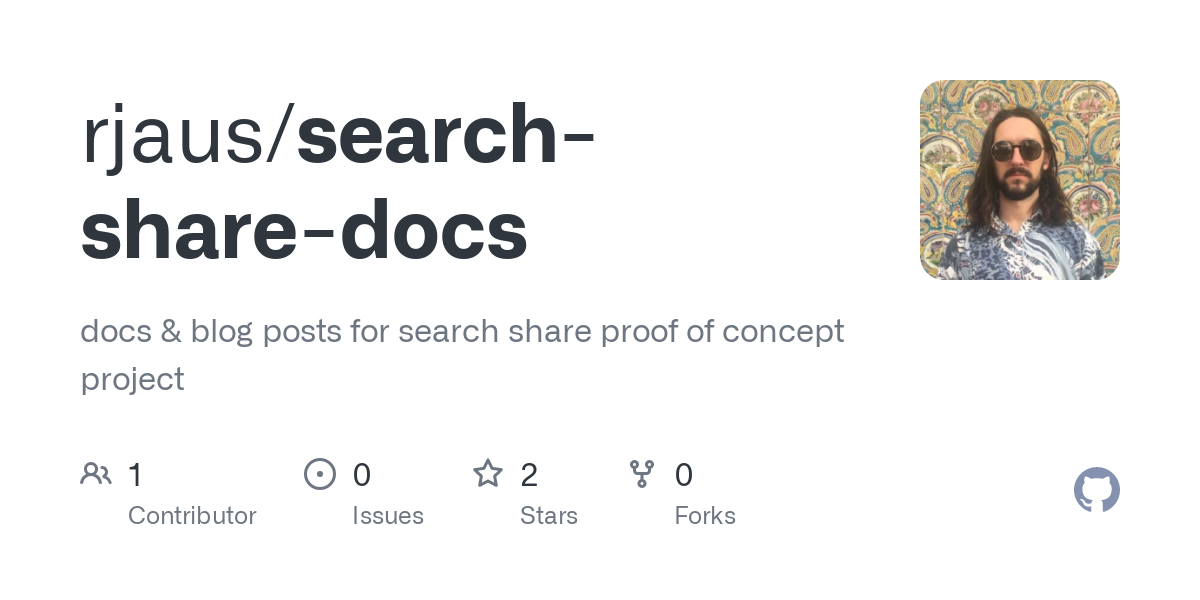