There’s a thing in the ethics of psychology called the Goldwater Rule . It states, in essence, that mental health professionals should not diagnose people from afar. It arose in the 1964 US presidential election, after the magazine Fact published an article quoting various psychiatrists saying that Barry Goldwater, the Republican candidate, was “psychologically unfit” to be president.

Reasonably and inevitably enough, Goldwater then sued the heck out of Fact . The American Psychiatric Association then made it a principle of their code of ethics that “it is unethical for a psychiatrist to offer a professional opinion unless he or she has conducted an examination and has been granted proper authorisation for such a statement”. In the UK, the Royal College of Psychiatrists “ strongly supports ” the rule.

I’m not a mental health professional. Nonetheless I think it’s a broadly useful principle to live by, especially if — as I do — you write a lot about mental health. Suggesting that some political opponent or other is mentally ill is often easier than wondering why a sane person in command of their faculties might believe something you disagree with. 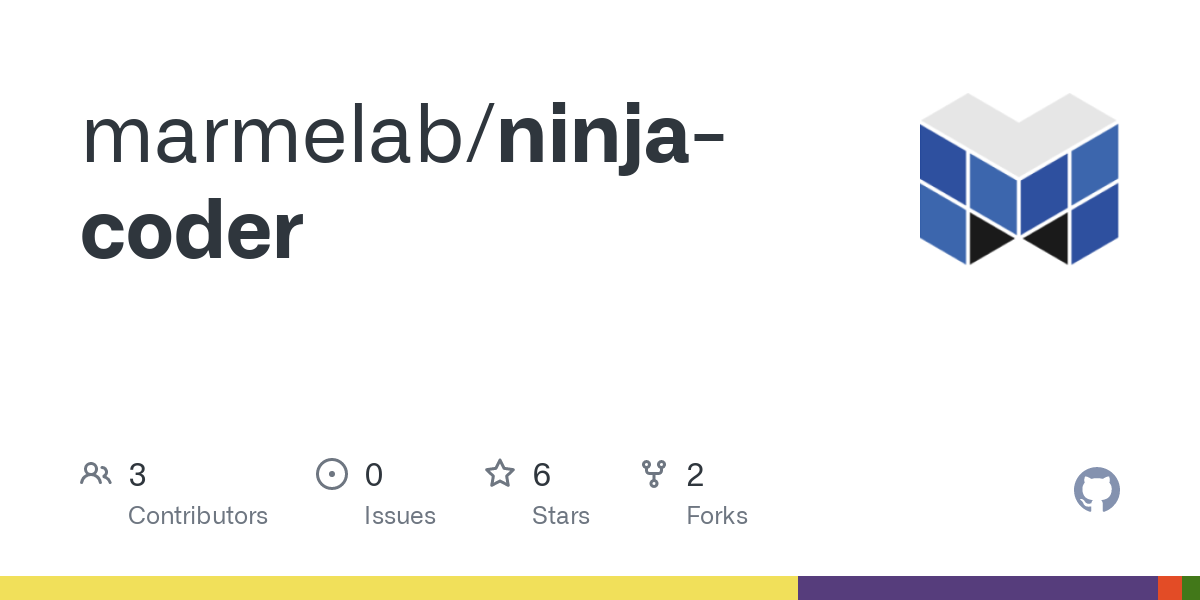