Marianne Eloise wants the world to know that she does not “have a regular brain at all”. That’s her declaration, on the very first page of her new memoir, Obsessive, Intrusive, Magical Thinking. The book catalogues her experience of a dizzying variety of psychiatric conditions: OCD, anxiety, autism, ADHD, alcohol abuse, seasonal affective disorder, an eating disorder, night terrors, depression. By her own telling, Eloise has suffered a great deal from these ailments; I believe her, and wish better for her. But she would prefer we not think of them as ailments at all. And that combination of self-pity and self-aggrandisement is emblematic of our contemporary understanding of mental health.

Eloise is a champion of neurodivergence, an omnibus term that’s recently ballooned in popularity, which can include autism, anxiety, borderline personality disorder, or indeed any other psychiatric condition that’s hot right now. The term is designed for making sweeping pronouncements. Forget the fact that, say, autism and schizophrenia are so different that they have at times been described as opposite conditions. Forget the fact that saying you’re neurodivergent has as much medical meaning as saying you have a disorder of the body. The idea is that there’s a group of people whose brain chemistry differs, in some beautiful way, from some Platonic norm. And it’s an idea that’s taken on great symbolic power in contemporary liberal culture.

There is, for example, a thriving ADHD community on TikTok and Tumblr: people who view their attentional difficulties not as an annoyance to be managed with medical treatment but as an adorable character trait that makes them sharper and more interesting than others around them. (They still demand extra time to take tests, naturally.) It’s also easy to come across social media users who declare how proud they are to be autistic; I’m glad they’re proud, but their repetitive insistence makes me wonder who exactly they’re trying to convince, us or them. 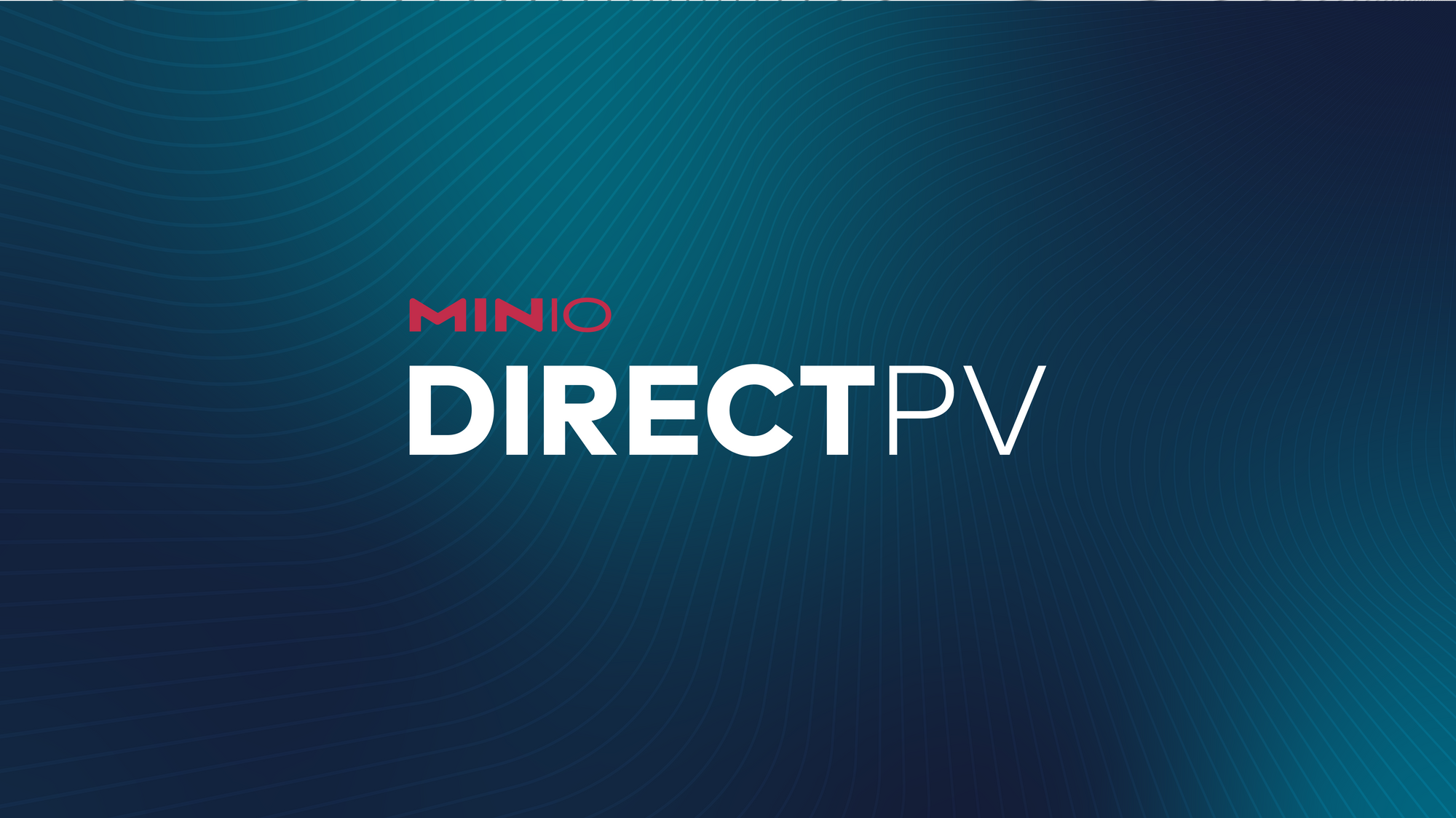