Researchers at Oxford University have developed an AI-enabled system that can comprehensively identify people in videos by conducting detective-like, multi-domain investigations as to who they might be, from context, and from a variety of publicly available secondary sources, including the matching of audio sources with visual material from the internet.

Though the research centers on the identification of public figures, such as people appearing in television programs and films, the principle of inferring identity from context is theoretically applicable to anyone whose face, voice, or name appears in online sources.

Indeed, the paper’s own definition of fame is not limited to show business workers, with the researchers declaring ‘We denote people with many images of themselves online as famous‘.

The researchers, from Oxford’s Visual Geometry Group at Department of Engineering Science, outline the human-style investigative approach that has inspired the work:

Can We Tell the Difference Between a Human and an AI?

Polyglots are all you need 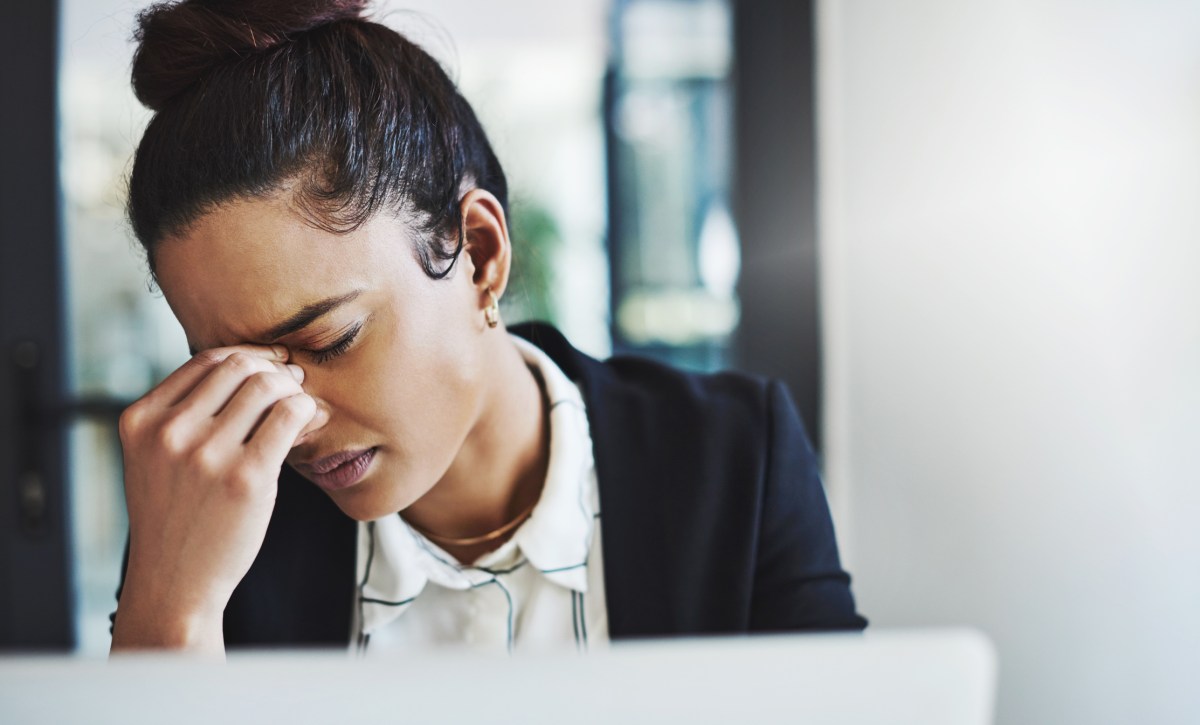 Building AI that doesn’t give your users ‘algorithmic fatigue’ 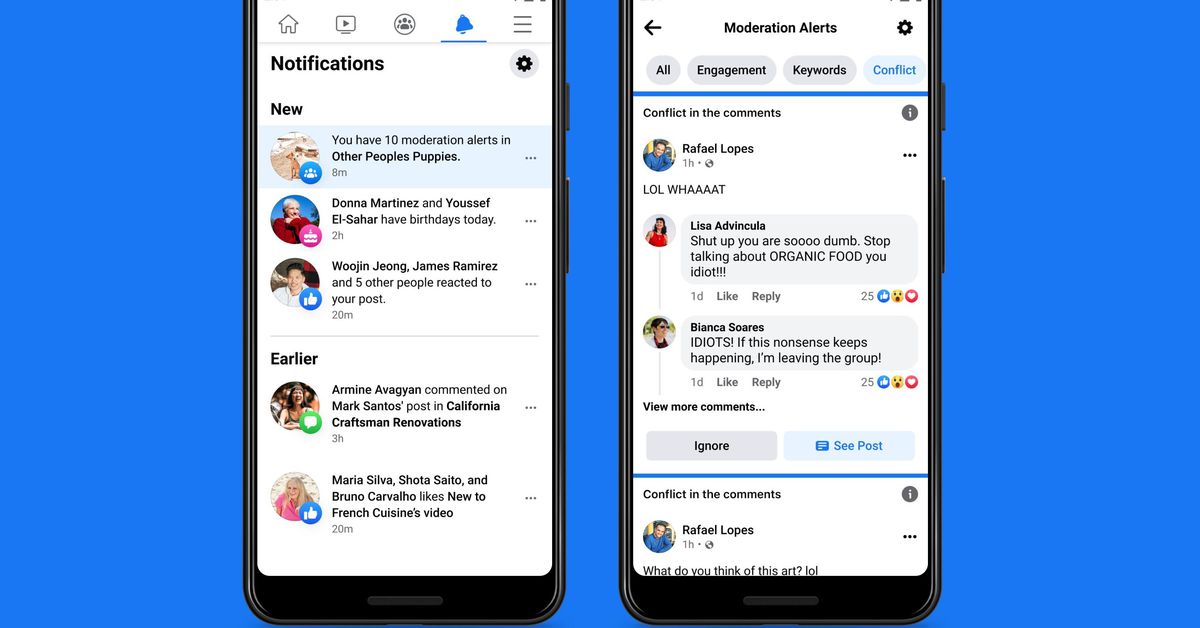 Airbags vs. speed bumps: how to get DevOps to WANT security? 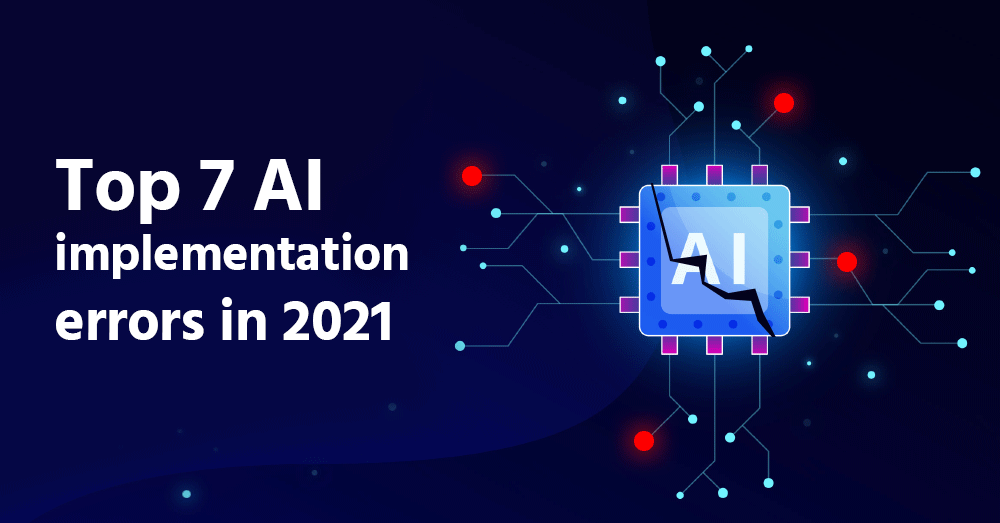 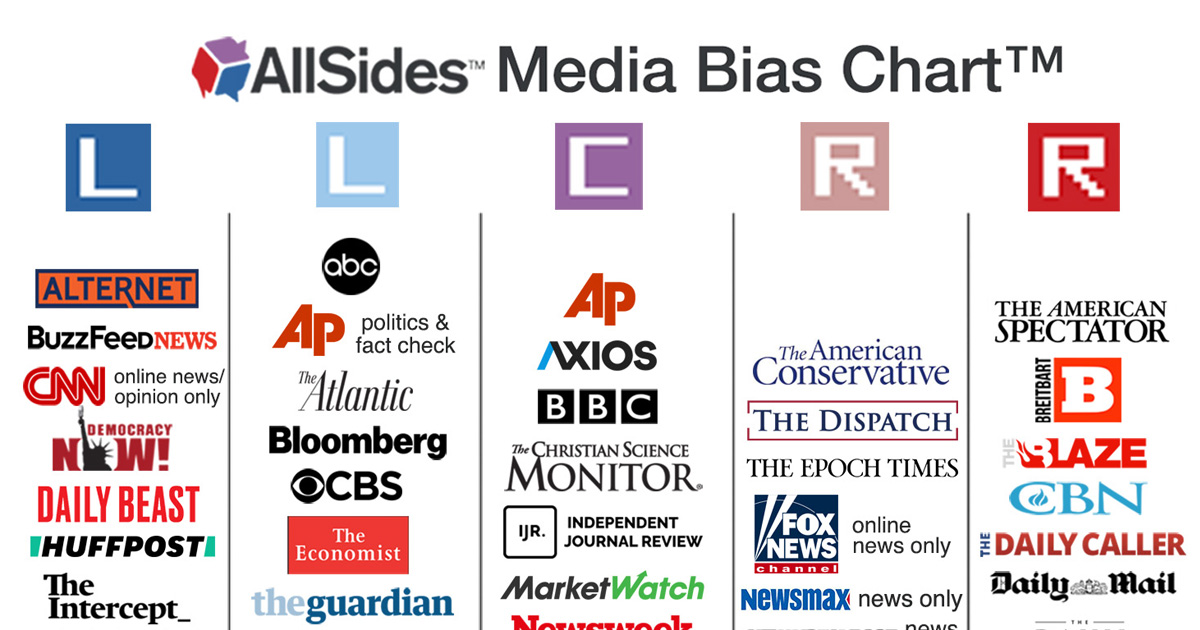