Olympia Lightning was born on May 17, but the couple was not the one to originally announce her birth -- that was done by Jamaican prime minister Andrew Holness.

Bolt and Bennett didn't share any photos or even the baby's name until Tuesday, when both shared the name along with photos on Instagram and Twitter.

Tuesday is also Bennett's 30th birthday. Bolt wished her a happy birthday on both Twitter and Instagram and Bennett posted a tweet referring to Olympia Lightning as "my gift."

Fellow Olympic medalist Serena Williams, who had a daughter named Alexis Olympia (who goes by Olympia) in 2017, indicated she approved of the name.

According to Baby Name Wizard, Olympia means "of Mt. Olympus," the home of the gods in Greek mythology, and can also mean "heavenly." The name comes from the same root word as the Olympic games. 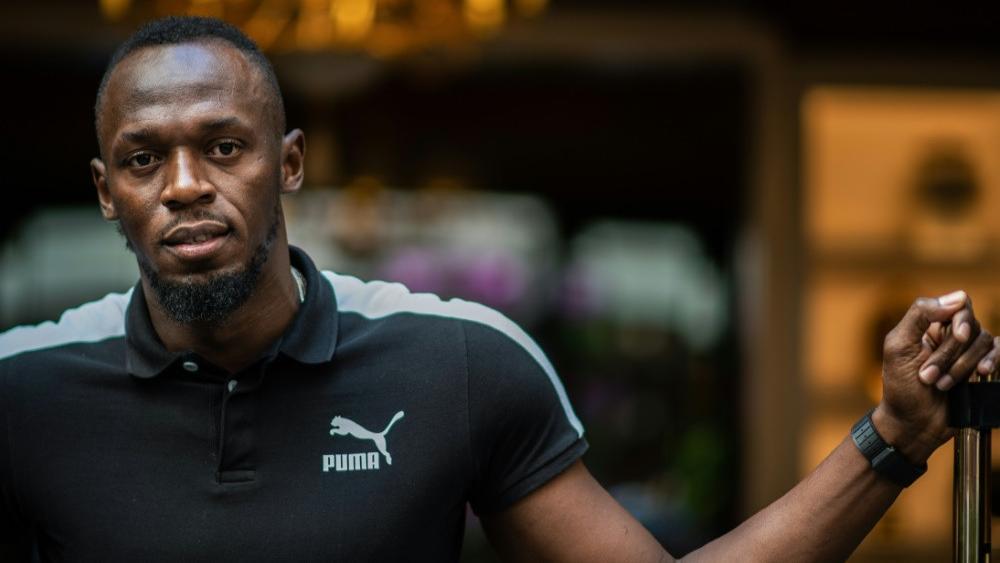 How to be safe from lightning, Missouri among top-ranking states in lightning strikes