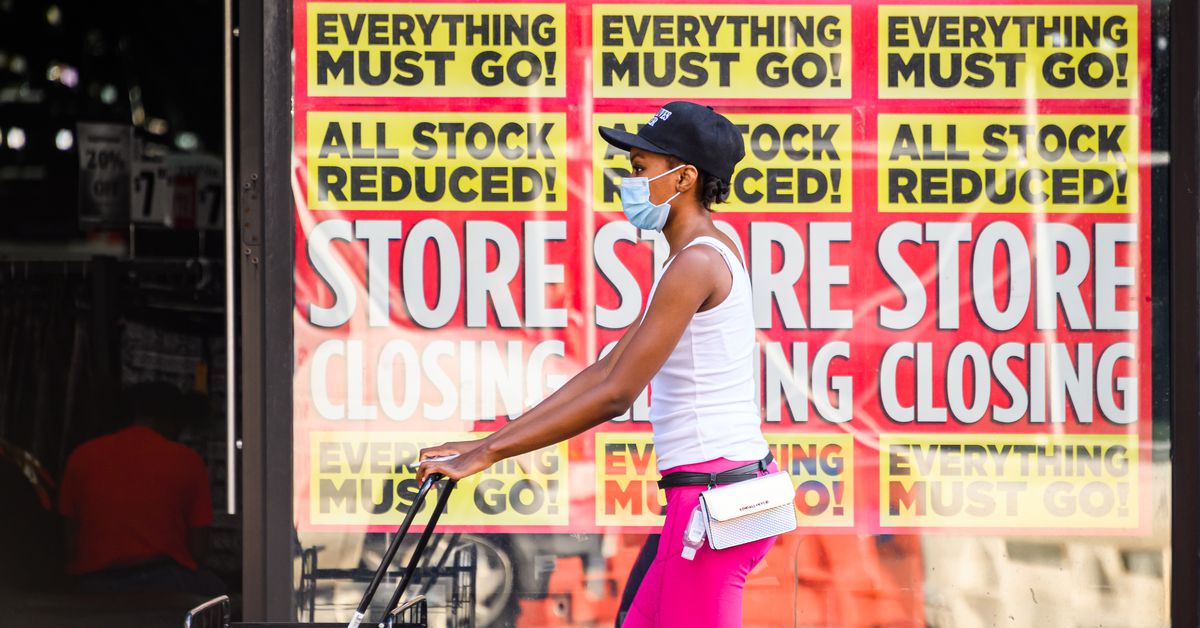 California mandated masks. Florida opened its restaurants. Did any of it matter?

Evidence-based explanations of the coronavirus crisis, from how it started to how it might end to how to protect yourself and others.

After a partial lockdown in the spring of 2020, Florida and Texas were among the states that most aggressively reopened their economies. Most businesses were allowed to resume operations in May or June of last year. Florida never instituted a public mask mandate; Texas was the first state to revoke its mask mandate this spring.

California and New York, on the other hand, have been more cautious. They didn’t let some businesses, like movie theaters and gyms, reopen until months after their more conservative counterparts had already done so. Their state mask mandates are still at least partially in effect.

And yet, looking at the case and death numbers since the coronavirus pandemic began, it’s not obvious which states were cautious and which were not. New York, the original epicenter of the outbreak, has endured the second most deaths per capita behind New Jersey (271 per 100,000). Florida and Texas, despite much criticism of their laissez-faire approaches, rank right in the middle among states (26th and 24th, respectively) in the number of deaths per 100,000 people. California fared only marginally better, sitting at 30th. 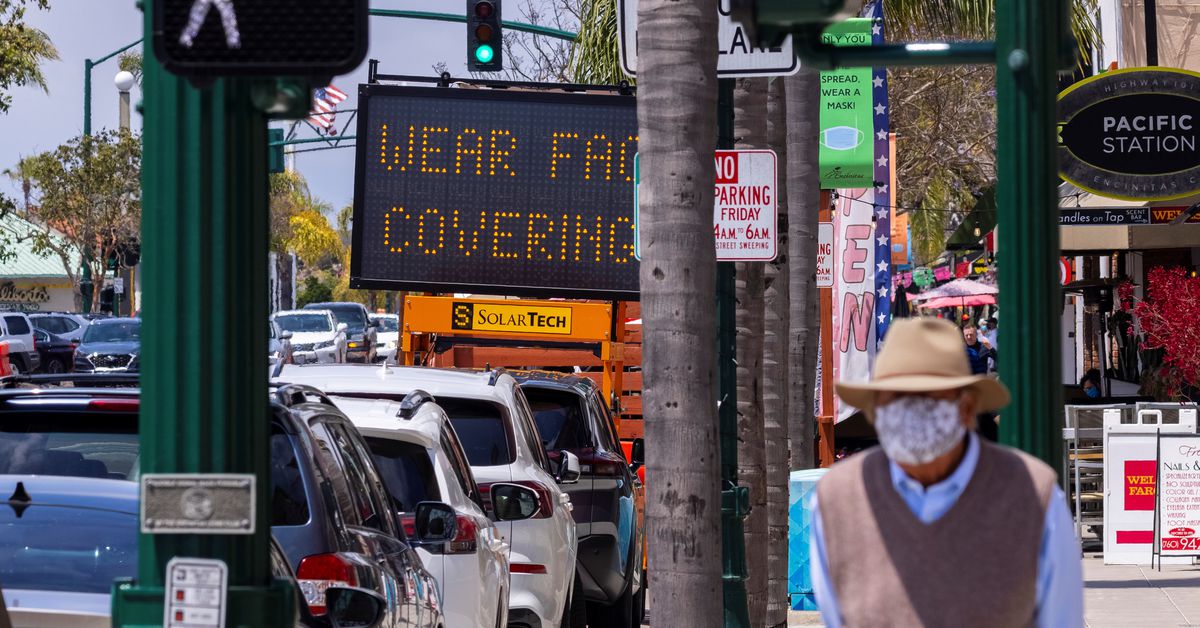 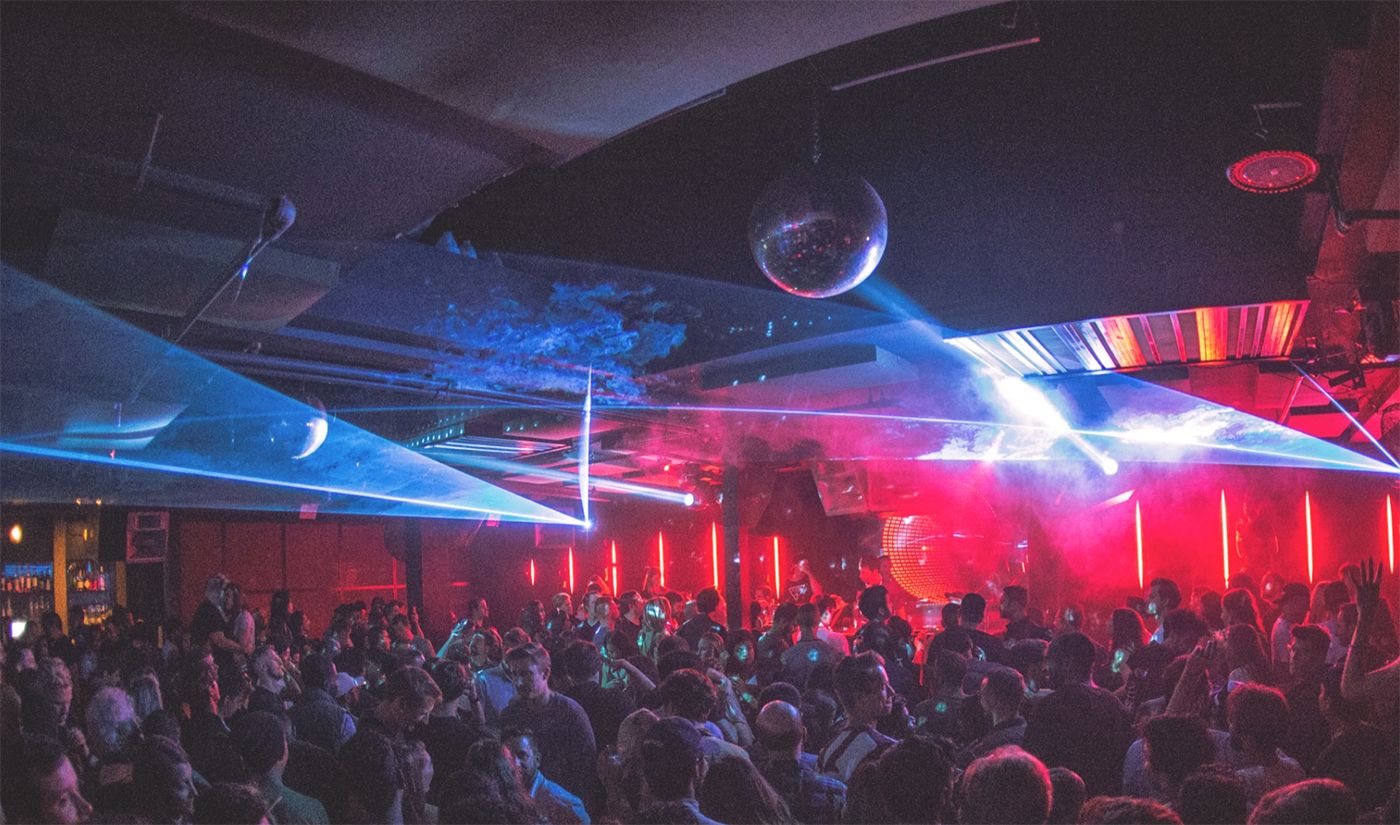 San Francisco Finally Says Yes, You Can Take Your Masks Off on June 15 (Except on Muni) 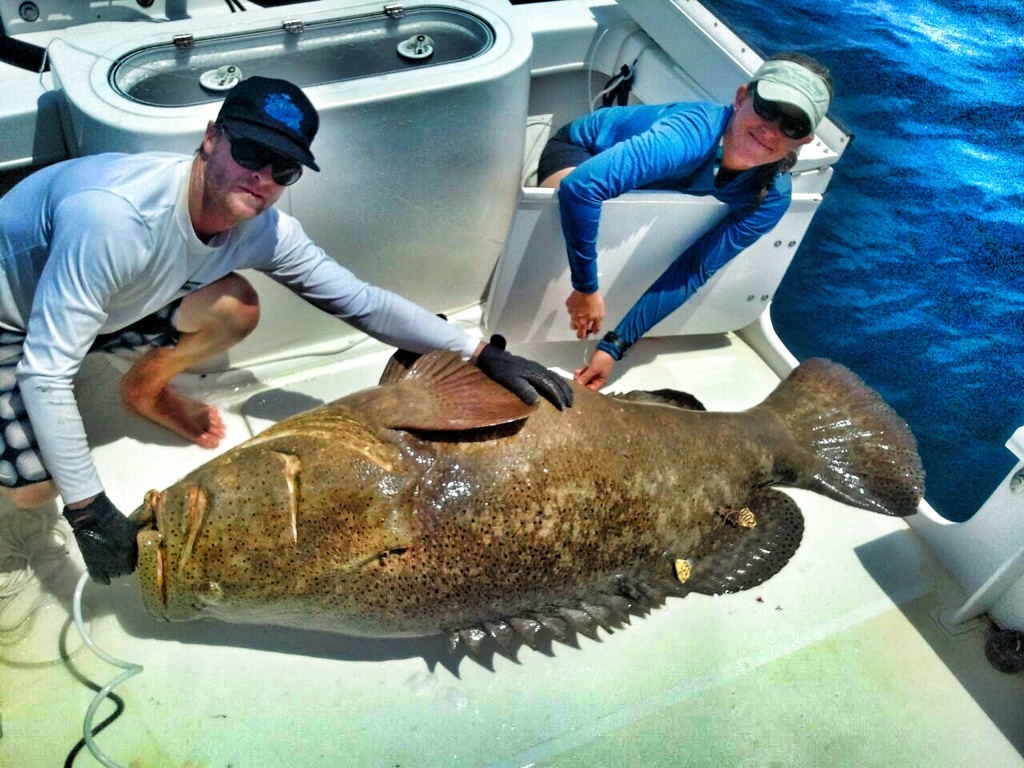 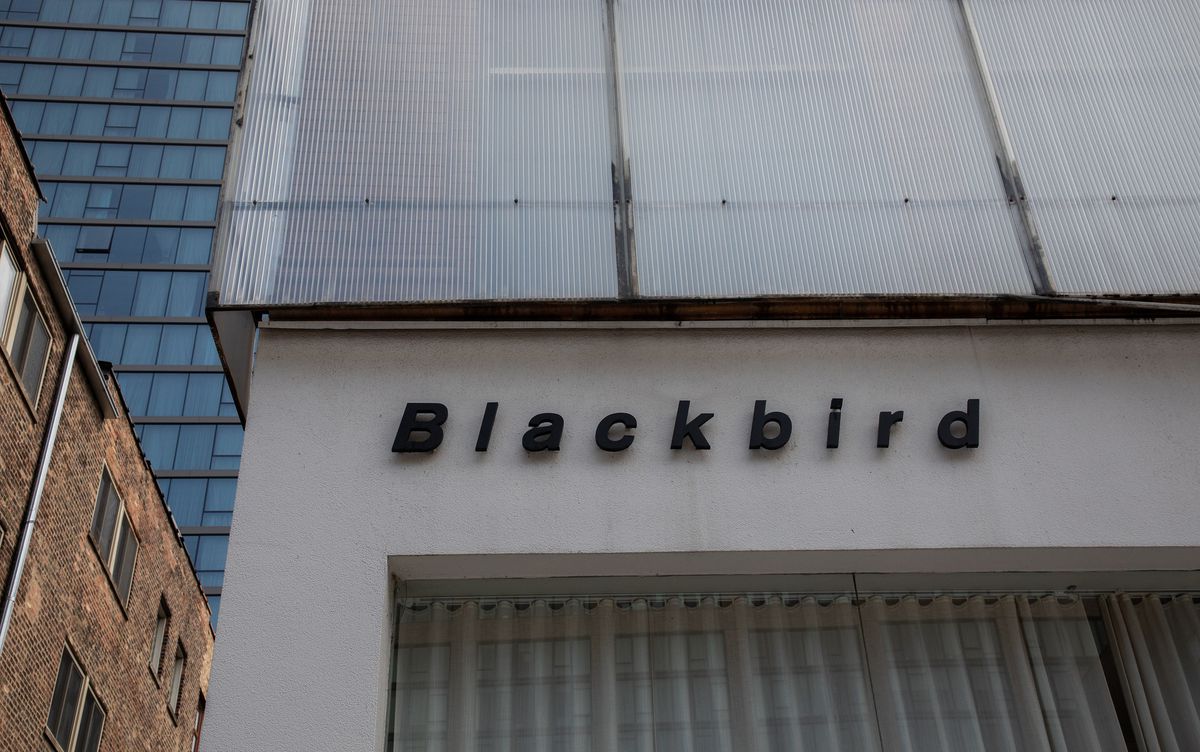 Blackbird, one of Chicago’s greatest restaurants, closing for good because of the coronavirus