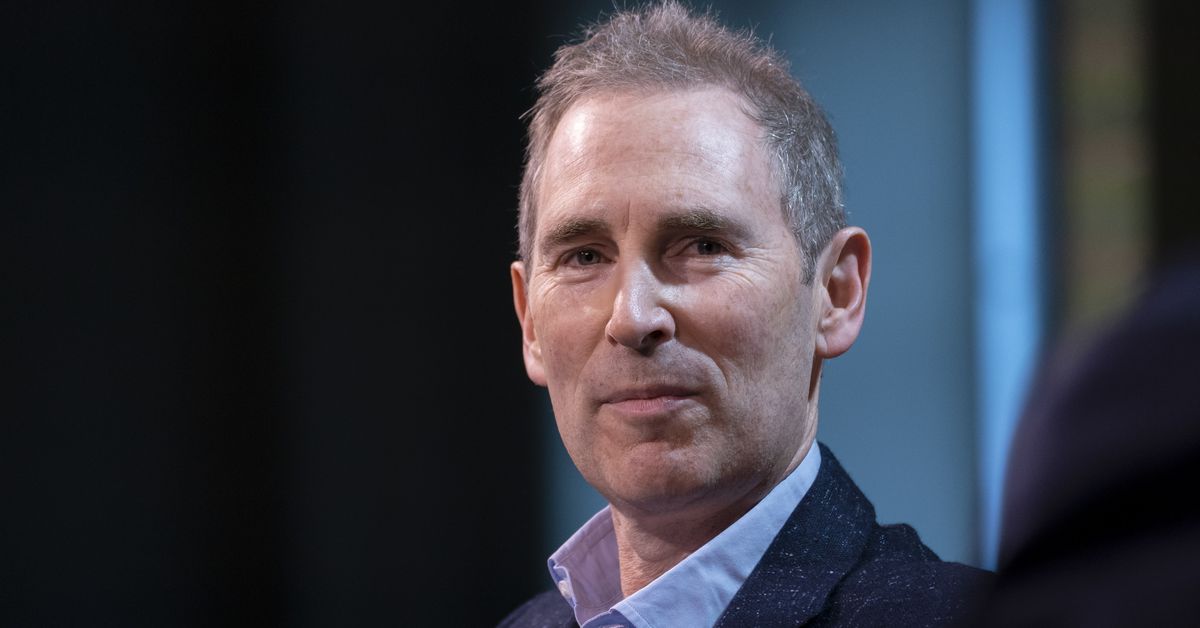 Inside the battle for the future of Amazon

For years, it seemed as though nothing could stop Amazon’s explosive growth and success. Even a pandemic couldn’t slow it down: In fact, in early 2021, the tech and retail giant reported its largest quarterly profit ever.

But a lot can change in just two years: Since then, founder Jeff Bezos stepped down and named a new CEO, the online shopping boom slowed, and Amazon had to dig itself out of a costly and overly aggressive warehouse and staffing expansion. The past two months have been a strange, even frightening, time inside the company, current and former employees told Recode: Amazon announced unprecedented layoffs of more than 18,000 corporate employees and began culling areas of the business, like its Alexa voice assistant division, that Bezos had long championed.

As Amazon faces one of the most crucial crossroads in its nearly 29-year history, it’s dogged by a pressing question: Are the recent layoffs and cost cuts simply the sign of a company entering a new, unavoidable phase of maturity, or are they a warning flare that Amazon has plateaued and will soon start experiencing an eventual and irreversible decline?