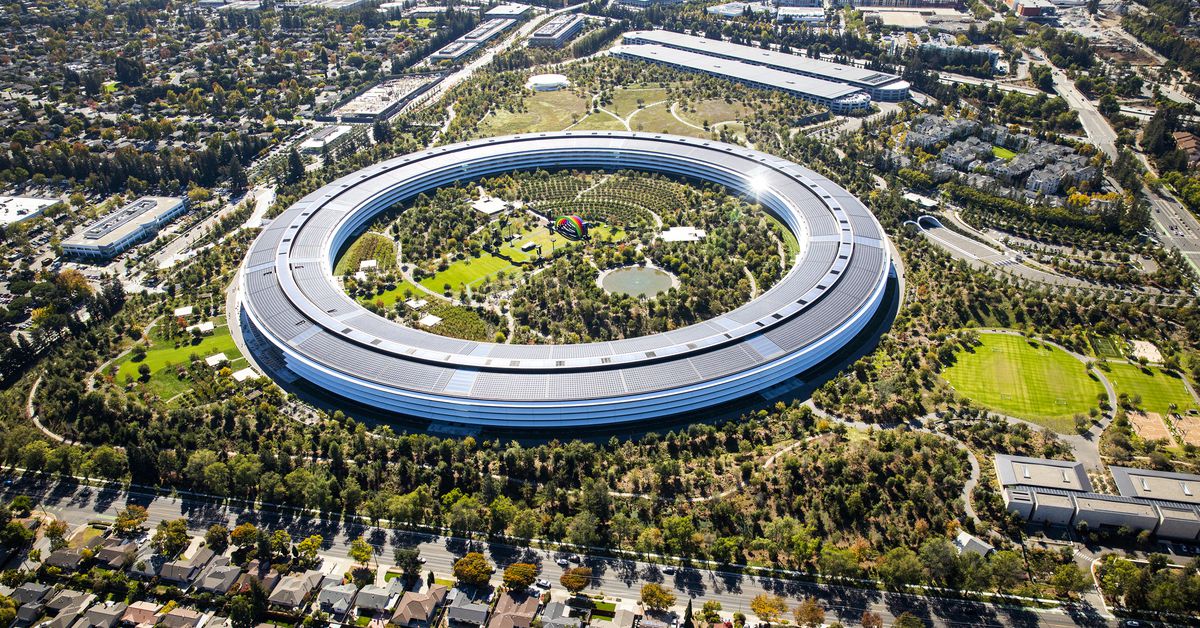 The real stakes of Apple’s battle over remote work

For the past several months, a fight has been brewing inside Apple, the world’s most profitable company, about a fundamental aspect of its business: whether its corporate employees must return to the office.

Apple expects employees to return to their desks at least three days a week when its offices reopen. And although the Covid-19 delta variant has made it unclear exactly when that will be, Apple’s normally heads-down employees are pushing back in an unprecedented way. They’ve created two petitions demanding the option to work remotely full time that have collected over 1,000 signatures combined, a handful of people have resigned over the matter, and some employees have begun speaking out publicly to criticize management’s stance.

Apple employees who don’t want to return to the office are challenging the popular management philosophy at many Silicon Valley companies that serendipitous, in-person collaboration is necessary to fuel innovation.

“There’s this idea that people skateboarding around tech campuses are bumping into each other and coming up with great new inventions,” said Cher Scarlett, an engineer at Apple who joined the company during the pandemic and has become a leader in, among other issues, organizing her colleagues on pushing for more remote work. “That’s just not true,” she said.