The partial skull and most of the skeleton were found in central Australia in 1973. New analysis has revealed that the creature, which lived 25 million years ago, is a new family of marsupials. Experts have named it Mukupirna nambensis, which means “big bones” in the Dieri and Malyangapa Aboriginal languages.

“An analysis of Mukupirna’s evolutionary relationships reveals that although it was most closely related to wombats, it is so different from all known wombats as well as other marsupials, that it had to be placed in its own unique family,” explains the University of New South Wales Sydney in a statement.

University of New South Wales professor Mike Archer, who co-authored the paper, was part of the original team that discovered the remains on the clay floor of Lake Pinpa in 1973. 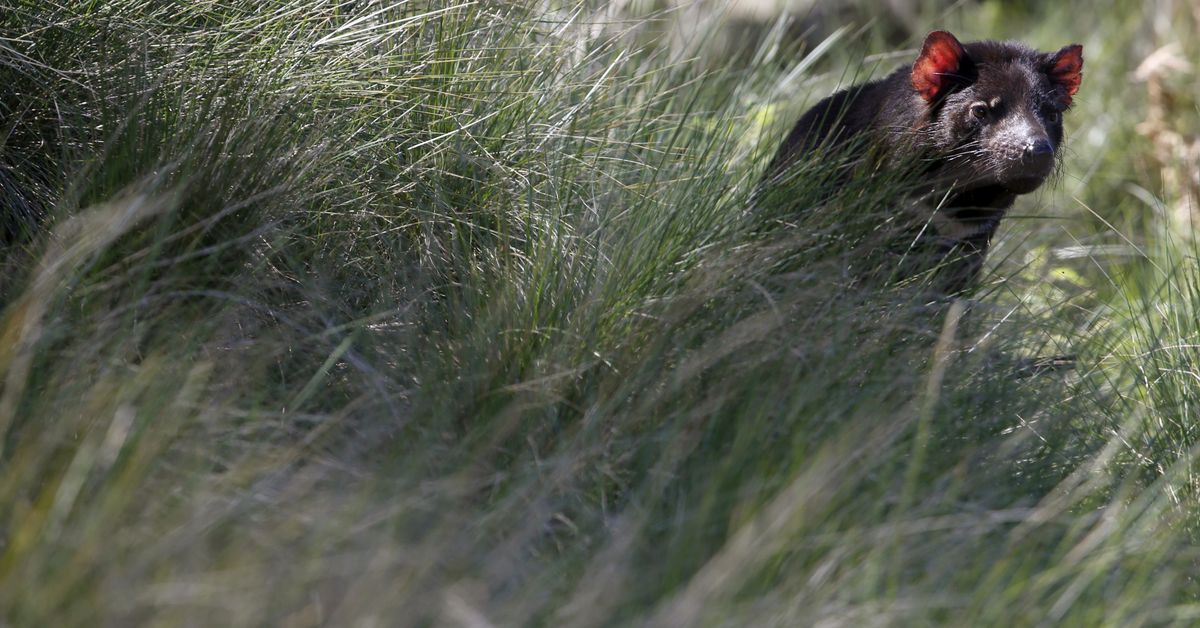 Environment First Tasmanian Devils born in the wild of Australia mainland in 3,000 years

World’s ‘Smallest Dinosaur’ Revealed to Be a Mystery Reptile 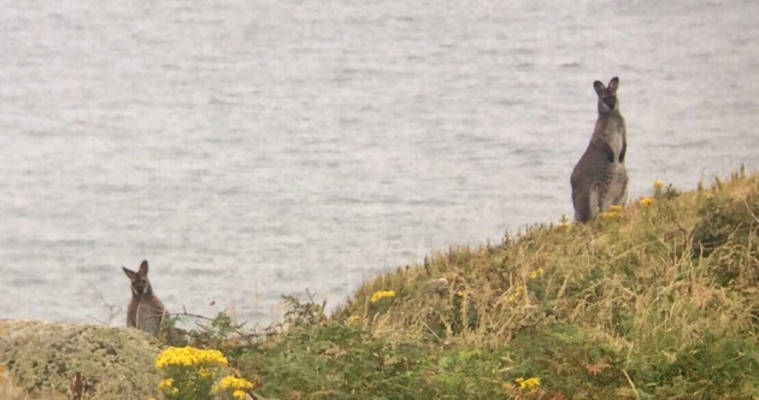 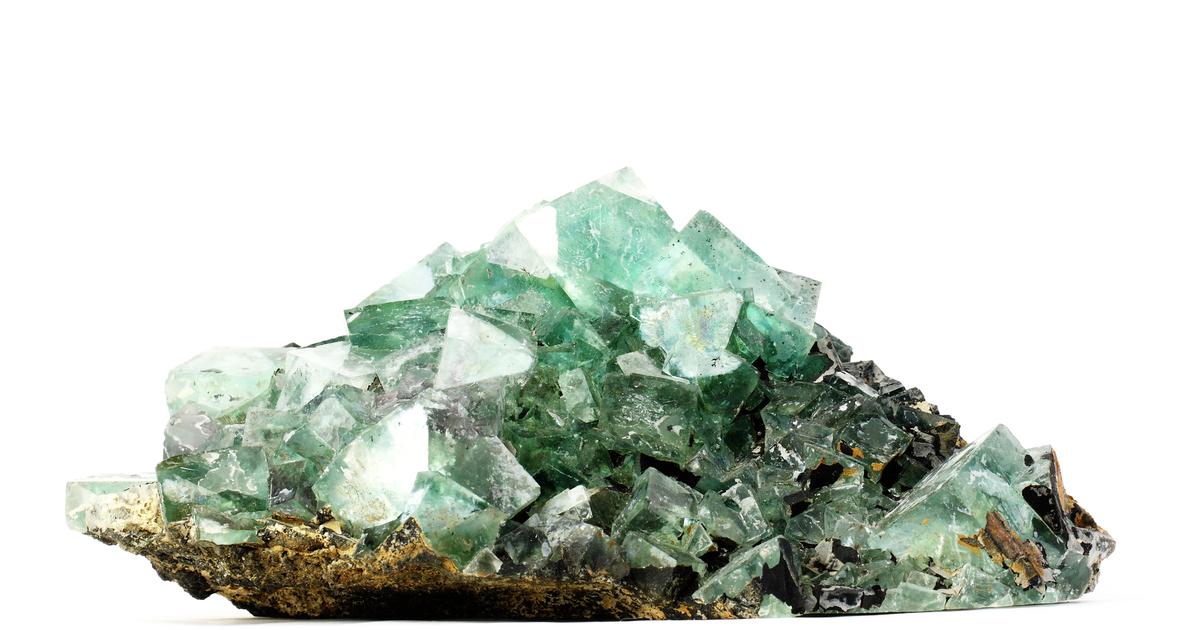